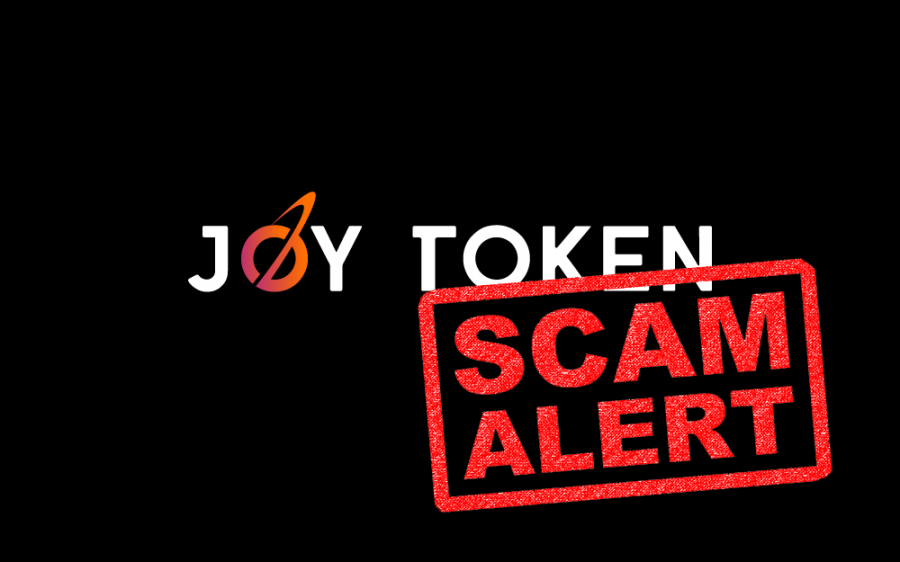 JoyToken releases demo slot game to showcase how developers can use the protocol to build games using Ethereum-backed smart contracts.

JoyToken released a demo slot game to show developers how they can use its Ethereum-backed protocol to build games that incorporate smart contracts to execute game outcomes.

By incorporating the JoyToken protocol into their games, developers can earn rewards via cryptocurrency whenever their game is played, as opposed to being rewarded just once (when their game is purchased by a casino operator.) Additionally, JoyToken will be offering global distribution opportunities to developers normally only achievable through corporate game development studios.

Blockchain is becoming increasingly known as a democratizing technology due to its peer-to-peer nature. JoyToken harnesses the equalizing power of blockchain with its Ethereum-based protocol and platform, empowering developers to do more of what they love. JoyToken takes care of all licensing and compliance requirements within each region, so developers can focus entirely on creating new games.

“Our goal is to support developers in doing what they do best, that is, create new games. We abide by all local market gambling regulations, so developers can be assured that games released on our platform have legal access to all jurisdictions.”

The online gambling industry has suffered from a questionable reputation and negative associations which have been the result of a lack of transparency and a few scams. The truth is, the majority of online casinos operate in a just and fair manner, and with JoyToken’s smart contract-based protocol, they can prove it. Anyone, including players, developers, and casino operators, can view the public ledger of transactions. All information is encrypted and anonymized so as to protect individuals’ privacy.

JoyToken is a platform and protocol that forms the foundation for a “trustless” gambling ecosystem wherein smart contracts are used to automatically determine game outcomes. JoyToken’s greater aim is to further the growth of the gambling industry by creating entrepreneurial opportunities for game developers who otherwise may not have access to a large audience. By joining JoyToken’s platform, game developers can gain distribution and earn rewards from their games.

Joytoken is the source of this content. This press release is for informational purposes only and should not be viewed as an endorsement by CoinIdol. We take no responsibility and give no guarantees, warranties or representations, implied or otherwise, for the content or accuracy. Readers should do their own research before investing funds in any company.

Nota bene
Coinidol does due diligence in researching the content matter before the publication of any text, especially if it's provided by a third party and paid as an advertising announcement.

Coinidol's team searched for information about the Joytoken project and found suspicion from users that it could be a SCAM - https://thenextweb.com/hardfork/2019/05/16/repux-joytoken-ico-exit-scam-8m/

Coinidol didn't carry out in-depth research of the project to prove or disprove this fact. But we have asked the team of Joytoken, to comment on the main questions of the community.