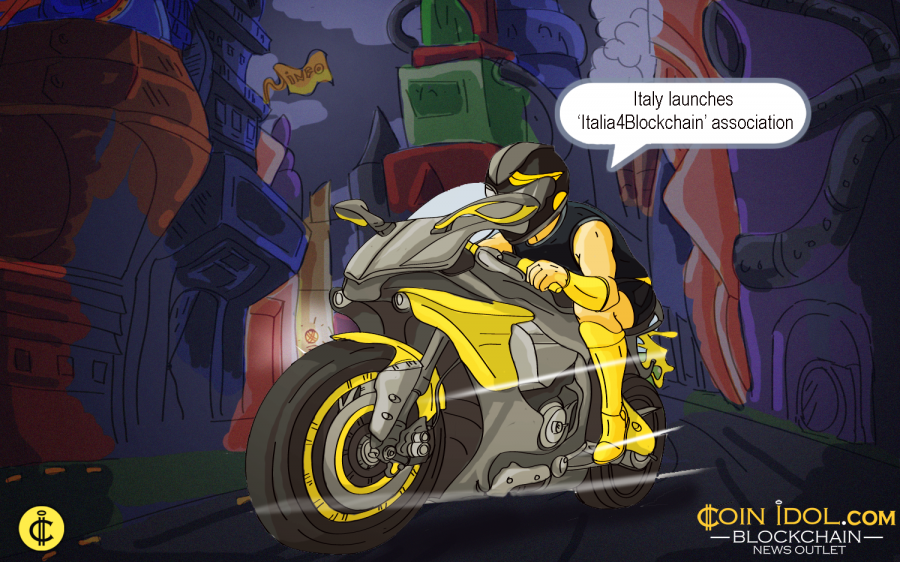 The Italian Senate Committee legally approved an amendment on blockchain technology, but it still requires the approval of both Parliaments before being enforced. The Constitutional Affairs and Public Works – the 8th Italian Senate Committee recently approved a legal amendment on blockchain, which is the only real new industry legislative for Italy.

The amendment attempts to define the terms applied to the technologies which are based on blockchain technology and smart contracts, as well as shedding light on their legal status. The amendment further states that digital documents based on distributed ledger technology (DLT) can be declared or made legally valid at the registration time.

Though the amendment has now been legally approved, it still requires a thorough revision by the Chamber of Deputies & the Senate of the Republic. After getting the approval, the change will now be an agreement enforceable by law and the blockchain technology can be used for proof of different documents.

The efficiency of blockchain technology implies that the timestamp of the prescribed and verified documents will be much easier and with few or no mistakes.

As other European nations including Denmark, Germany, France, Malta, and Estonia are massively flourishing in adapting the DLT, Italy appears to be lagging behind in this nascent industry, as this is the first act official legislative concerning the DLT in Italy.

Nevertheless, this new establishment emerges gradually not as a surprise, the Italian government has for long been investing in it. Last year in December, Italy issued an official statement ordinal demanding for help in the publicity of the DLT.

The initiative was rolled out from Malta – “The Blockchain Island” and was underpropped by giant European countries such as Italy, Spain, Portugal, France, Greece and Cyprus. The document also highlighted on the advantages of blockchain dubbing it a potential “game changer.”

It seems that there is an agitation in Italy on the matter of blockchain technology, even the private sector formed the first Italian Association on DLT called Italia4Blockchain which will be launched in Milan on Thursday, January 31, 2019.

This is the first trade association wholly devoted to DLT. The objective of the founders is to come together in a single binding all the significant professionals engaged and concerned in the research, airing and knowledge of blockchain technology in Italy.

The primary object of Italia4Blockchain is to spread the technology in the country, both as a basis for growth and development of the nation and as the main reference for Italian & European institutions.

As recently reported by Coinidol, the regulation of blockchain, crypto and smart contracts in Italy is underway. The first step of the amendments from the Simplification Decree was officially presented on Thursday, January 24, 2019. The proclamation was made in the Italian Senate & Parliament on January 23, Sole24ore reports.

Fulvio Sarzana, a blockchain technology expert selected by the MiSE, disclosed that this development is aimed at:

"The possibility of giving legal value to a transaction that uses an electronic system on blockchain, without the need for notaries or central certification bodies."