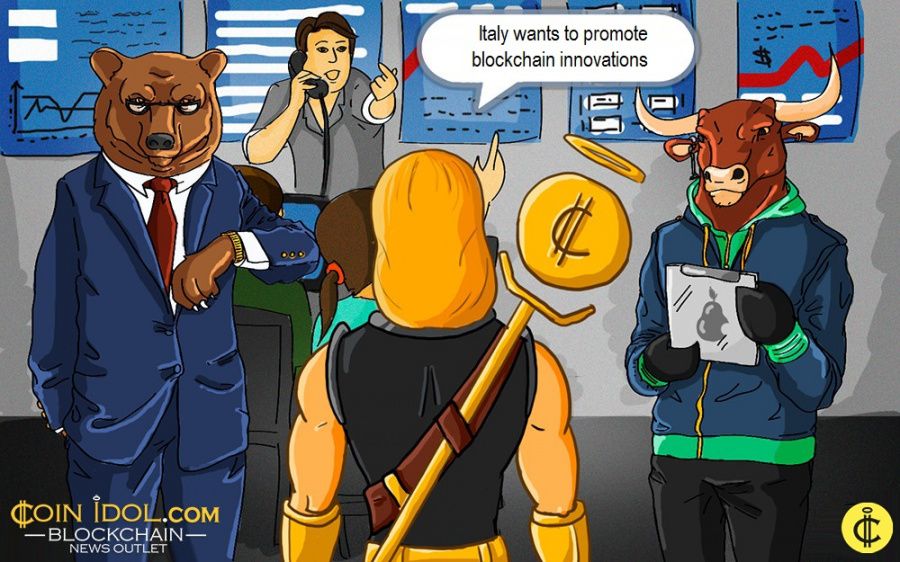 In Italy, before other great countries, it was decided to introduce specific regulations for Blockchain technology, in fact, in the simplification decree approved in the Official Journal in February 2019 two articles on this new technology were introduced.

However, the technical specifications that the Agid had to issue after 90 days are still standing. The Agid is waiting on the one hand that the team of 30 Italian experts set up by the Ministry of Economic Development (MiSE) publish the whitepaper of the long comparison work carried out, on the other that the European Commission defines the European specifications on the distributed ledger tech (DLT).

Promoting the Use of DLT

The goal of EBSI is to create, promote and disseminate public and government services that exploit Blockchain tech. One of the aims of the EU, is to create a DLT network that is interoperable and collaborative from the beginning, especially when public services are intended for public users.

With a budget of around €4 million, EBSI will focus on 4 specific cases: notarization, education and training diplomas, self-sovereign identity and reliable data sharing. EBSI foresees that the individual Member States will be called upon to manage the EBSI structure nodes at a higher coverage like the national level, which will be in a position to form and transmit transactions.