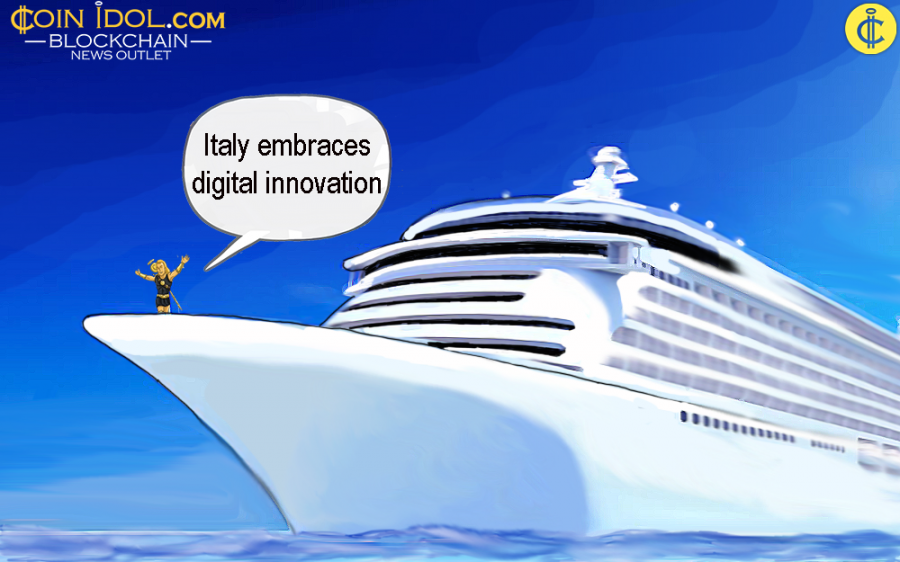 Italy is largely looking into future investment, innovation and technological advancement in the cryptocurrency world. Therefore, to pass the budget law that was recently approved by the Italian Senate with less effort, a good plan, program and roadmap by the government are needed as quickly as possible. The State is largely focusing on the future and wants to compete favourably among other European giant countries.

Funds, ideas and programs have to be set-apart for innovation and for the future use, and on a good note, there is no any shortage registered in 2018 on the side of venture capital and several innovative startups. Now, Invitalia Ventures can easily be sold to Cassa depositi e Prestiti in order to form a big public Venture Capital fund which is the biggest ever made in Italy, according to the report by ilFatto Quotidiano.

The Ministry of Economic Development (MoED) dedicated around 90 million funds to facilitate the activities and operations of Venture Capital. It is also believed that over 15% of the State revenues collected from the profits and dividends of several investee firms are more likely to be invested in Venture Capital.

The tax holidays for investors with innovative startups are being provided by the government and now increasing. The State decided to start directing investments by itself, and around 45 million euros has been allocated by MoED for Artificial Intelligence (AI), distributed ledger technology (DLT), and the Internet of Things up to 2021 (a 3-year period).

A table of experts in blockchain technology and AI is yet to be established such that they can draw the roadmap on these important matters for the country to follow. If all goes well, small and medium-sized businesses will be seen booming and flourishing.

The government will also impose strong rules, and monitor the skills of managers to help the companies achieve the set goals, objectives and reduce conflict of interests.

For instance, conflict of interests in Italy can be forged, there are even a lot of money and other incentives in the 4.0 industry which migrate to the cloud, though great initiatives that are in the maneuver use TVs. Around €80 million have been granted in two years to Rai such that it can successfully implement significant technological & digital innovation programs that are already in the new public service contract such as the inter alia and the purchase of smart TVs.

However, the new tax called ‘ web tax’ imposed on digital services seem to be causing a lot of pain to the Italian citizens, especially in this Christmas season when a lot of people use this period to chat, communicate and even exchange gifts to each other.