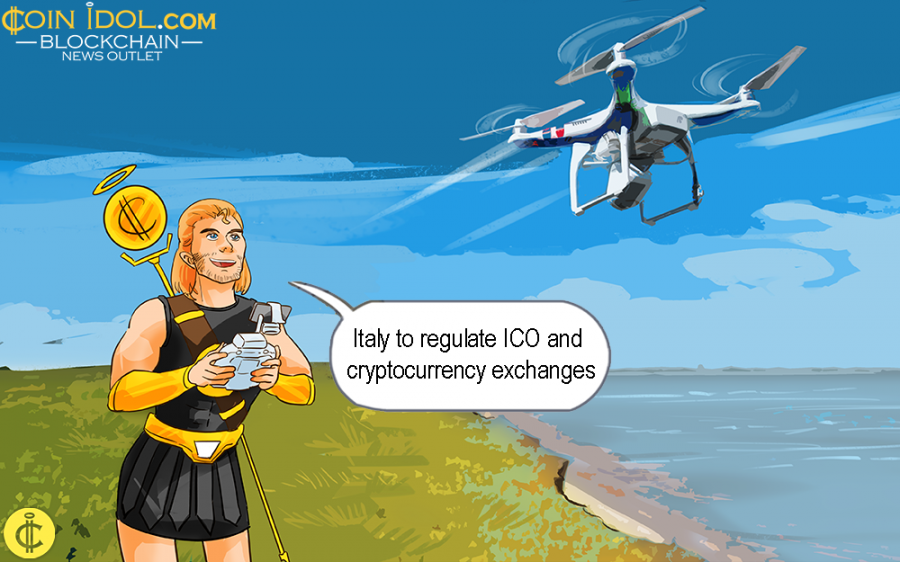 The Italian Companies and Exchange Commission (CONSOB), a government agency that regulates the securities market, has started a process that should lead to regulatory intervention for Initial Coin Offerings (ICO) and cryptocurrency exchanges. But the final decision on blockchain-related operations lies with the government and Parliament.

Pursue technological innovation without finding countermeasures. Or to understand what is changing and to foresee how the rules can regulate the new progress. They are two opposite approaches and the choice between the two options can be decisive. Especially if an authority like CONSOB can contribute to it and if the technology to be governed has a potentially totalizing impact, such as the blockchain.

The fact that CONSOB is moving is significant. Even from a symbolic point of view. The basic philosophy that has supported the development of cryptocurrencies, and of blockchain technology more generally, is the possibility of operating without any intermediary and without a central control body. Setting aside romantic and utopian suggestions, the theme concerns above all the practical application of technology and the relationship with savers, or rather with investors.

The main problem arises from the fact that Italy is moving in a context where the risk of fraud is already evident, according to Commissioner Paolo Ciocca.

A new norm, therefore, that is able to bring order to what is currently substantially out of control land, a 'no man's land'. The one in which the initial coin offerings, or the initial offers of crypto-activity, a sector not yet regulated, move.

Looking at the initiatives already finalized in Europe, the CONSOB document itself outlines the picture. At European level, ESMA has developed advice for the European Commission concerning in particular the problems of applying the rules on investment services for tokens that can be qualified as financial instruments.

The initiative is linked to the Call for Evidence, that is the collection of contributions and position statements of the financial market with respect to the guidelines on which to set a possible regulatory provision.

The result of this public consultation may be useful, in fact, if the government and Parliament decide to regulate a sector that today in Italy is not covered by laws or regulations or regulations, unlike what happens in other EU and non-EU countries, including neighboring Switzerland. Politics is therefore the last word. Who has the responsibility, even on this front, to decide whether Italy can quickly adapt to European best practices or remain in the 'no man's land'.