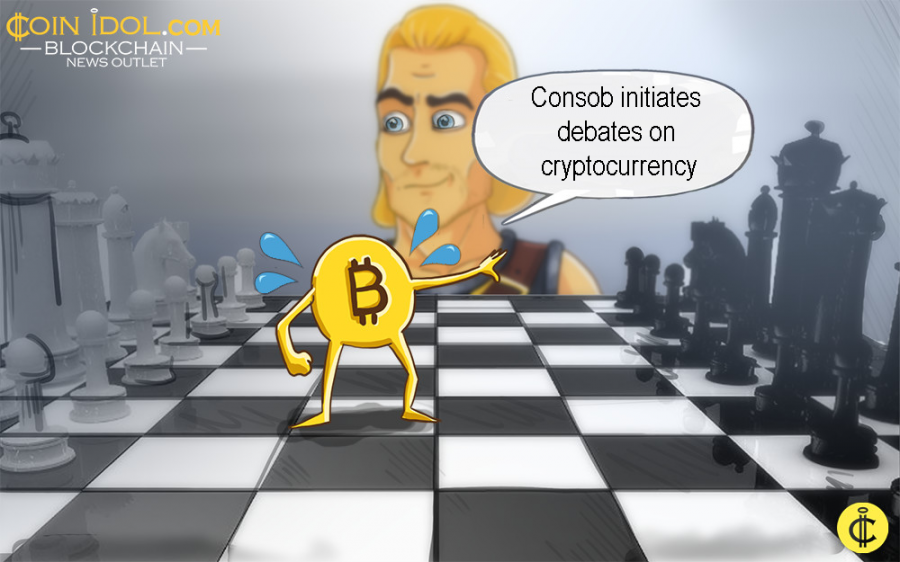 Consob, the government authority responsible for regulating the Italian securities market, has decided to launch a debate on the possible regulation of cryptocurrency, blockchain, initial coin offerings (ICOs).

The publication dubbed “Document for Discussion” was presented by Consob with the aim of protecting investors. According to the Consob’s Document, ICOs are also normally compared and regarded as initial public offerings (IPOs) since they share some similar elements, for instance, the use of blockchain and the associated disintermediation with respect to those typically operating on the capital markets; the use of virtual currencies for the payment of crypto-assets; advertising and promotion of offers via the web; and the publication of a so-called whitepaper instead of the prescribed prospectus for IPOs.

Consob also outlined in the Document its own idea of ​​possible regulation, submitting to those who wish to contribute in the public consultation a series of questions mentioning to each of the regulatory proposals put forward by the authority.

The Consob’s decision to involve all stakeholders in a discussion on a possible future standardization of ICO, cryptocurrency and blockchain technology is a good thing to the industry and the country at large.

It is certainly commendable also in consideration of the need, on several sides appealed, for the definition of a clear regulatory framework. Undoubtedly, regulatory certainty favors investments, even by foreign players, whether they are represented by new operators in the industry, or by the "officials" already participating on the market.

Consob noted in the Document that the initiative has put in place the definition in Europe of a shared orientation concerning the legal qualification of cryptocurrencies and in particular concerning their redeployment to the group securities.

The Authority has also cited cryptocurrency and blockchain-friendly countries such as Malta, United Kingdom, France, Switzerland, Germany, Liechtenstein, Gibraltar and Republic of San Marino, that have started the effort of creating a blockchain regulatory framework. Italy wants to be the next blockchain hub just like Malta.

It has further noted that tokens supplement the notion of "investment of a financial nature" having found the coexistence of the following elements: use of capital; a promise/expectation of a return of a financial nature; and the assumption of a risk directly connected and correlated to the use of capital. Italy remains a big player in the field of blockchain and innovation in Europe.

Back in March, Consob published a consultation on ICOs underlining key guidelines in Italy through a mega project aimed at shielding both digital asset users and broadcasters. The government welcomed the move by the Authority on digital assets and initial coin offerings. Bank of Italy together with Consob are also looking for better ways on how to supervise blockchain industry.