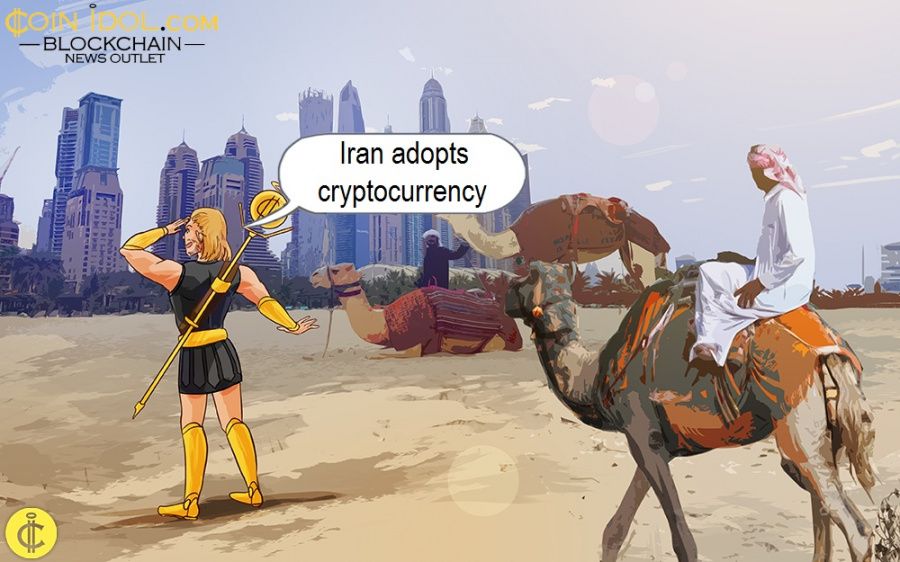 Due to the hyperinflation of the local currency, Iran is planning to use locally mined cryptocurrency for car import.

The Rial unit of currency has declined significantly in its value against other currencies such as the dollar, pound and others. Now, the government wants to replace it with cryptocurrency to work in the importation of goods.

Can cryptocurrency be Iran’s Safe-haven?

Previously, the country has made numerous attempts to fix the situation with its local currency. The government has even reached the extent of banning foreign currencies thinking it will solve the problem of inflation. However, all these efforts have never worked as expected. It seems that the nationals are losing confidence in the Rial since it is continuing to lower in value.

The Bank Markazi Iran (Central Bank of The Islamic Republic of Iran, CBI) is planning to enter into an agreement with a third party organization called Kish, to mine cryptocurrency for the import of automobiles in the free zones. The two are making sure that the digital currency to be produced should not bring any threat or pressure on the country’s fiat currency.

Different players from the private sector have submitted requests to meet the central bank governor and see how best they can develop and launch the cryptoasset exchange that will be managing this new innovative activity in the country’s importation industry.

The circulation of digital currency will also be done via digital currency production systems that are now being produced on Kish Island. Currently, due to the cheap electricity provided to the cryptocurrency miners by the government, around 15k cryptoasset mining machines are operating in Iran, according to CoinIdol, a world blockchain news outlet.

The country has provided friendly conditions for mining and more space to accommodate blockchain and cryptocurrency technology is being developed in Iran. The country believes it can use blockchain and cryptocurrency to bypass the economic sanctions imposed by the United States. That is why it is creating and setting favourable conditions to grow its cryptoasset mining sector to attract institutional investors and firms from all parts of the globe.

Since 2018, the sanctions have slowed down the Iranian economy by about 10 percent. So, if the CBI embraces this effort, it will enable companies to import vehicles in digital currency for these free zones and the inflation issue and automobiles importation can be resolved.

It seems turning to cryptocurrency becomes something like common practice among countries with devalued local currency. When local money loses their purchasing ability, people tend to seek alternatives to store value.

In Argentina, where local currency peso lost more than 90% of its value, people started fleeing to Bitcoin even despite its volatility. As the coin is in a bullish trend now, it is still safer than the devalued peso. A similar situation can be observed in Venezuela, where people turn to cryptos like Bitcoin and Ethereum even despite the existence of the national cryptocurrency Petro. After the outbreak of coronavirus, the network load increased so much that it has even caused a threat of the Internet shutdowns.

Citizens in these countries tend to store their wealth in Bitcoin and other cryptoassets due to inflation, and now that Bitcoin has gained in price (when Covid-19 started in November 2019, BTC was trading at around $7,500, but now it is changing hands at over $11k), the people have registered profits to make them survive through the temporary challenging and tough times.