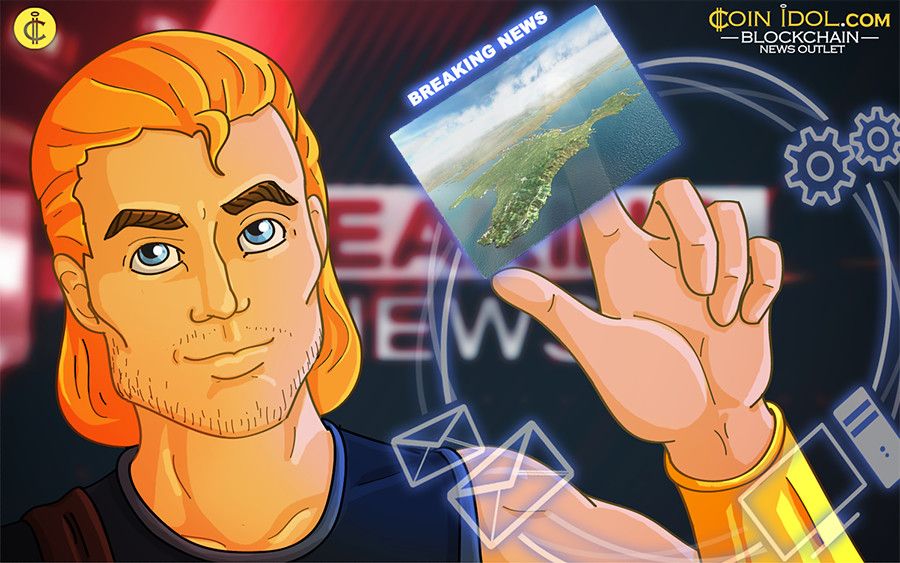 Internet ombudsman has proposed allowing citizens of Crimea to use cryptocurrencies and the opening of a cryptocurrency exchange on the peninsula.

According to a report by local news media, Dmitry Marinichev, a Russian internet ombudsman, has proposed allowing legal and physical persons, with residence registered in Crimea, to use cryptocurrency wallets and freely exchange digital currency into Rubles. Moreover, he believes that the launch of cryptocurrency exchanges in Crimea would also attract new investments in the region.

Crimea was reunified with Russia after a referendum in March 2014 and is currently administered by the Russian Federation as two federal subjects: the Republic of Crimea and the federal city of Sevastopol. However, Ukraine still claims Crimea as an integral part of its territory, as the Autonomous Republic of Crimea.