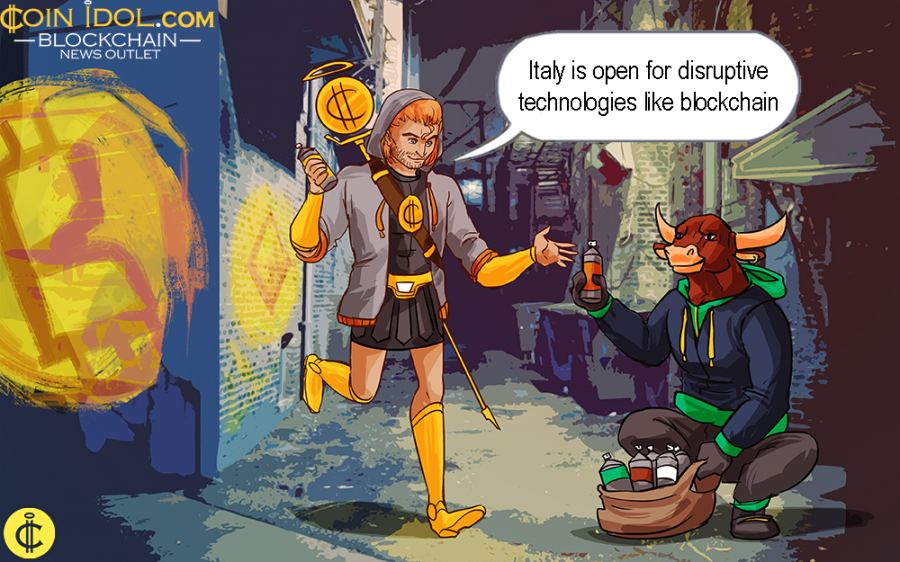 Awareness and interest among Italian citizens, companies and institutions, is increasing steadily, but experimentation is not growing. The finance sector knows advantages of new hi-tech frontiers, like open banking, Bitcoin (BTC), smart contracts, artificial intelligence (AI), cryptocurrency, internet of things (IoT), blockchain and distributed ledger technology (DLT). Albeit, hazards, risks, technical difficulties and lack of necessary skills are major hindrances of growth and development of innovations in the country.

The latest study conducted by Deloitte and the Fintech & Insurtech Observatory of Politecnico di Milano, evaluates the ongoing work in the field of open banking, blockchain and artificial intelligence. The survey found out that, in open banking, 84% of respondents (finance managers) have already started exploring Fintech, 77% still need to prepare themselves for this infrastructure so as to manage the phenomenon better.

Despite over half of all finance companies listing it among their strategic priorities, in actual fact, fears abound. Beside the advantages, like the possibility of developing new businesses and opportunities regarding speed, competition with fresh actors and vulnerability to cyber risk are dreaded.

When it comes to AI, 15% of the sample has so far applied artificial intelligence in their daily operations, but just 46% of the sample is still doing experiments, and around 31% is currently under a study. 83% of the respondents think that AI will be a conventional technology by 2021 and 92% of the sample believe it will play a big part in lowering costs, regardless of the different obstacles being faced. 74% said that they can’t continue without a clear regulatory review, they want to see the problems of implementation and data management solved first – this percentage also wants to first improve on their digital skills.

The road for blockchain technology is still impermeable. A half (1/2) of the companies stopped at the creation of resources. A third (1/3) are stagnant on proof of concept, and a fifth (1/5) have at least established real use cases.

As a matter of fact, it seems that Italy is lagging behind the rest-of-the-world - the majority of Italian firms invested in blockchain technology not more than €500,000; internationally the average ranges between $1 to $5 million.

Even though 85 percents of the Italian institutions see blockchain technology as something revolutionary, weak regulation and meagre skills still remain a big brake. The government needs to do something in equipping its people with necessary skills so as to achieve the set targets in this lucrative industry.