India Is Suspicious of Cryptocurrency but Seems to Welcome Blockchain 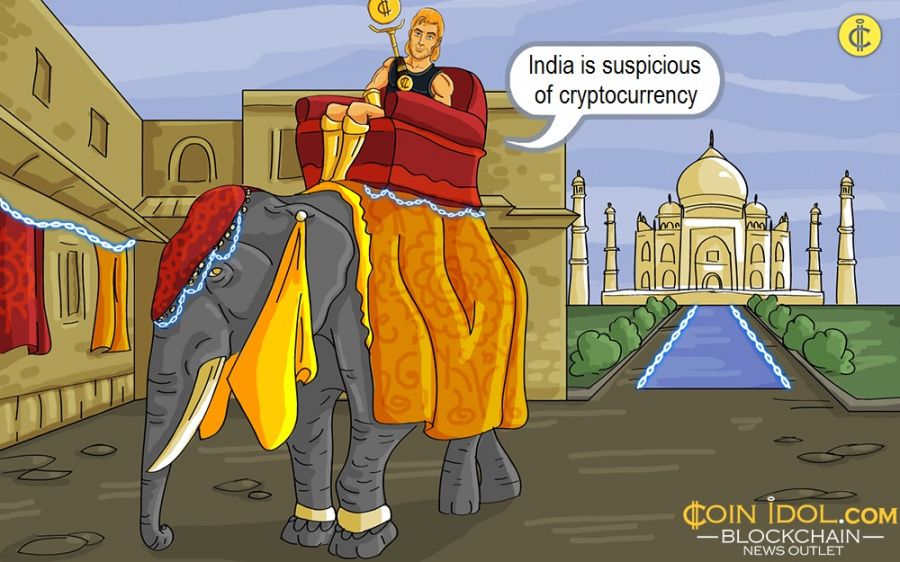 The Reserve Bank of India recently announced cryptocurrency is not banned in the country but advised citizens not to rely on it. At the same time, the country seems to be much more friendly towards blockchain, launching a hub in Bengaluru.

The Central Bank of India Reveals It has not Banned Cryptocurrency

The Reserve Bank of India recently revealed that it had not placed any ban of cryptocurrencies such as Bitcoin and Ethereum. The bank added that it categorized cryptocurrency under financial instruments which entities such as banks should not deal in.

The central bank revealed this as it was responding to a court petition filed by the Internet and Mobile Association of India (IAMAI). IAMAI  in the court petition demands that the bank removes a 2018 regulation which barred normal businesses from trading cryptocurrency. Members of the IAMAI includes amongst others cryptocurrency and blockchain companies.

The Reserve Bank of India Response

While responding to the petition, the reserve bank of India declared that it did not ban cryptocurrencies in the country.  However the bank said it directed financial institutions it regulates not to provide any services to cryptocurrency trading platforms. The continued saying it’s worried about the unlimited risks cryptocurrencies pose to banking industry.

Legal experts versed with financial laws revealed that the IAMAI could win the RBI in the Supreme Court. The advocates reiterated that the bank does not have a substantial evidence to ban cryptocurrency trading in India.

In other news, recently a new Blockchain innovation hub was launched in Bengaluru, India. The hub was launched by the Indian Union Minister for Law and Justice Ravi Shankar. The center will accommodate a number of government departments directly working on blockchain related applications. The center is meant to encourage nationwide blockchain adoption in India.

The new center was built by the National Informatic Center (NIC). The center is intended to provide blockchain as a service and allows every player to gain knowledge from the shared resources. NIC is the ultimate technology partner and IT solution provider to all ministries and agencies in India.

Generally, the stance India has recently taken is much similar to that of China. As coinidol.com, world blockchain news outlet, reported, the country is highly suspicious about cryptocurrencies. At the same time, China has been trying to revise its regulations to ensure the ‘healthy development’ of blockchain tech.

Such cautiousness was most probably triggered by the announcement of Facebook’s Libra project, as it has caused a great deal of fuss among governments of various countries. After the declaration of the President Xi Jinping, it became obvious that Libra will experience massive obstacles in China due to possible risks it might bring to the country’s economy.