Why China Is Banning Cryptocurrency but Embracing Blockchain 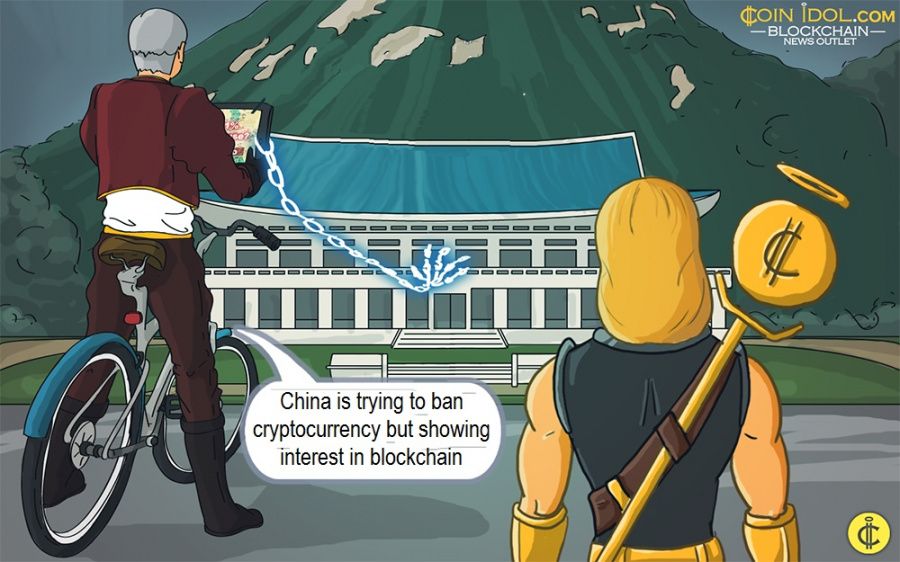 Because of the threat that cryptocurrencies have brought to the finance industry, some countries, including China, have come out to ban them, due to the reasons well known to their authorities.

Facebook’s Libra project triggered other authorities to start working on cryptocurrency and blockchain projects including drafting rules and regulations governing these digital assets, with the intention of protecting fiat currencies. For instance, because of the pressure exerted on renminbi (RMB) by Libra, President Xi Jinping, addressed on the benefits of blockchain and told the government financial authorities to quicken the design of fiat virtual currency program. Libra will experience massive obstacles in China and the president’s declaration triggered massive regulatory attention to digital assets, and the effort will lift the market high in the long-term.

The People's Bank of China (PBoC) effort on developing a digital replacement for fiat is the very first step in taking the Renminbi to world trade, however, its aim isn’t to replace the existing digital payment system in the country. It will be launched under pressure from Facebook’s own cryptocurrency and other state-backed virtual currencies. But, by the look of things, it will take a couple of time for real execution in the nation in question.

Last year, there were less significant advances within the blockchain sector in the country, nevertheless, there were advancement in the government’s attitude when it comes to DLT, and it is expected that the highly positive energy will be put on RMB but not digital currencies. Particularly, China’s major determination is to reinforce the RMB instead of DLT or blockchain itself.

As coinidol.com, world blockchain news outlet, mentioned earlier, China’s drive is to boost the RMB more willingly than blockchain itself. The strategic factor of setting this national priority is the futile RMB globalization approach and the viable burden of Libra, that is considered a U.S. program by numerous Chinese citizens. Therefore, financial authorities are making everything possible to make the renminbi economically powerful and massively acceptable internationally.