How is Ether different from Bitcoin?

The second cryptocurrency and the first altcoin are both referred to as Ethereum. But in fact, Ethereum is not only and not so much a cryptocurrency.

Without going into details, to explain in simple terms, Ethereum is a universal distributed system of smart contracts based on blockchain technology. This is not a cryptocurrency at all, as many people think. The cryptocurrency that is used to run applications based on Ethereum is called Ether. 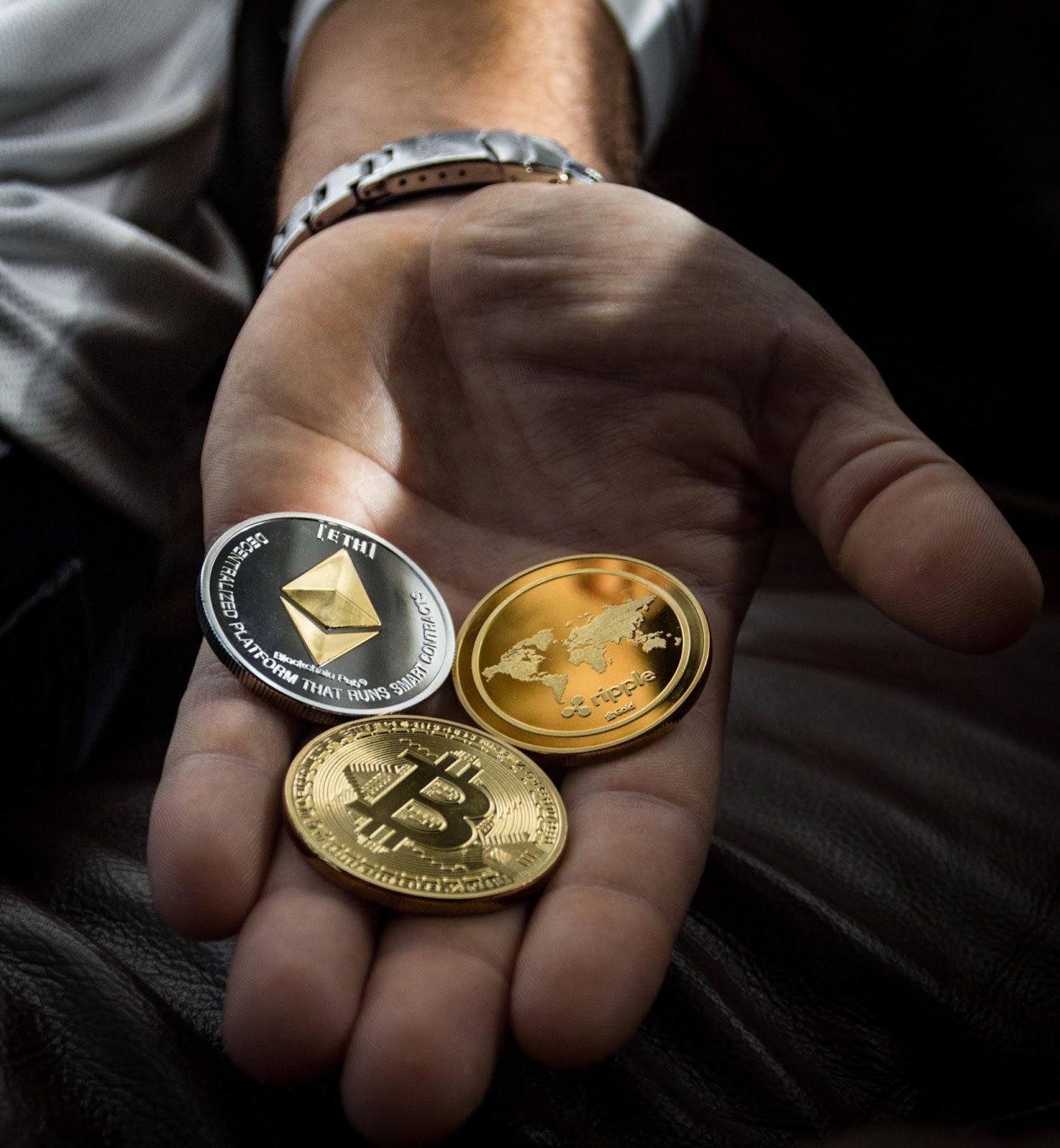 How is Ethereum different from Ether?

Ethereum is a blockchain system. You can use it to develop any kind of service or application. And within this service, data is transferred via a token called Ether (ETH). Similar to how the old financial system with banks and exchanges uses regular currency or securities.

In reality, a token is a discrete piece of information.

Since ether is traded on the stock exchange in the same way that traditional dollars, euros, or equities are, its exchange rate is always in flux.

An automatically executed contract that is kept in a blockchain system is referred to as a smart contract. An algorithm (written in the specialized Solidity language) that specifies the terms of the execution of a smart contract is irrevocable after it has been signed by all parties.

The main advantage of smart contracts is the absence of intermediaries to ensure its execution. Simply explained, Ethereum is a financial system, ether is the acceptable form of payment, and smart contracts are the agreements that enable transactions to be carried out.

How Ethereum differs from Bitcoin?

The main advantages of which are:

The mechanism for protecting against inflation in Ethereum is different from bitcoin.

The "halving" method, which automatically reduces miner compensation by 50% every four years, is employed for Bitcoin. This method of mining bitcoin is getting less and less profitable, and there are only 21 million coins that can be created. For Ethereum, the "reduction" technique is employed; this similarly involves a decrease in the mining incentive, but in "manual mode," if necessary. Ether emission is not limited.

Transactions in the Ethereum system are faster

Ethereum is a system made up of a money and a tool for using it (transactions) called smart contracts, whereas bitcoin was solely intended to be a digital currency in which the only possible form of transaction is the transfer of funds. This is the "second cryptocurrency's" primary value.

Both systems work on blockchain technology

In both cases, the blockchain is a ledger where information is stored. But if the Bitcoin blockchain can only store information about the ownership of the BTC cryptocurrency itself, then the Ethereum blockchain was originally created to store the data of any applications.

Ethereum and Bitcoin are quite different. In which cryptocurrency you should invest is totally up to you. Before investing you should definitely learn more about popular crypto coins and based on the research and your knowledge make your investments. At the end of the day you should have fun and do it wisely.