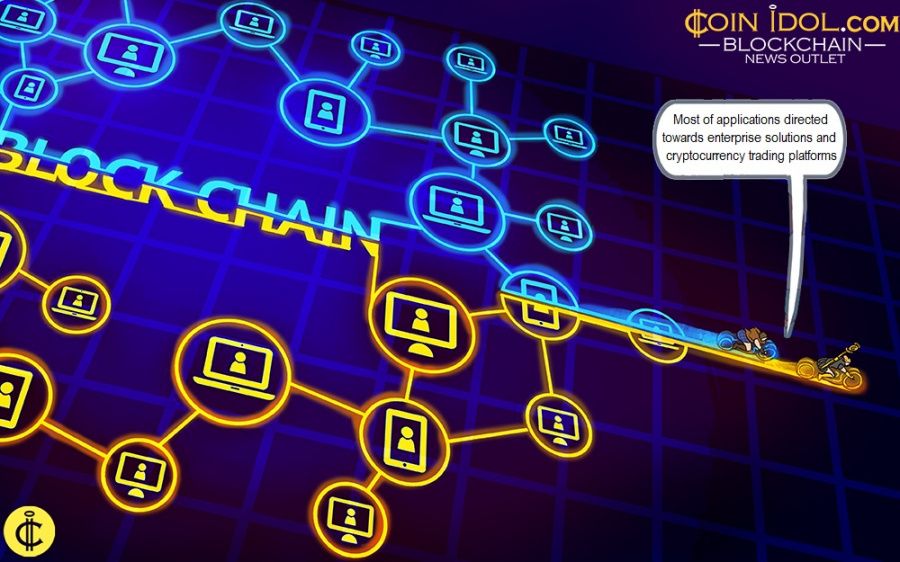 A new report by Financial Services and the Treasury Bureau has revealed that Blockchain has grown more and faster than any other technologies in Hong Kong’s fintech ecosystem in the financial year 2019, with most of its applications directed towards enterprise solutions and cryptocurrency trading platforms.

Crypto and blockchain grow amid political unrests in Hong Kong

Although the year 2019 was marked with violent unrests following the Special Administrative Region’s introduction of the Fugitive Offenders amendment bill in March 2019, the Island has surprisingly witnessed a rapid growth in crypto and blockchain usage.

In October 2019, Coin Idol, a popular crypto and blockchain news outlet reported that Hong Kong had witnessed a record high bitcoin transaction volumes, with some exchanges handling up to HKD 13 million, about USD 1.7 million worth of crypto transactions in a single week.

A new report by the Financial Services and the Treasury Bureau (FSTB) of the government of the Hong Kong Special Administrative Region has indicated that over 600 fintech companies are presently operating in the Island, but blockchain firms showed the biggest growth from 27% in 2018 to 39% in 2019.

The report comes without surprise as the Hong Kong government has mostly been in support of Distributed Ledger Technology (DLT) and crypto to the extent that it has progressed well with its central bank regulated digital currency. Hong Kong Island, although does not recognize crypto as a legal tender, it marked cryptocurrencies as “virtual assets” that citizens are free to venture into. 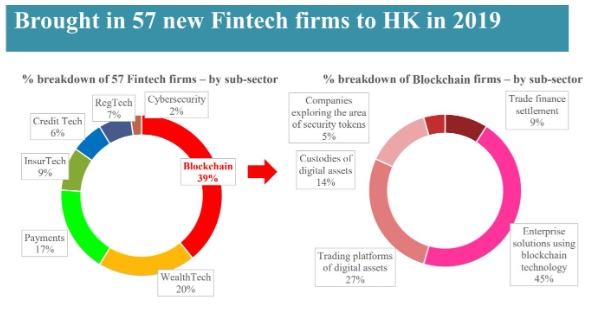 The Hong Kong Island ecosystem comprises a mixture of industry and academia including prominent research institutions such as the Hong Kong Baptist University (HKBU), Hong Kong Science Park (HKSTP) and other institutions working alongside the government. Hong Kong, according to the report now ranks 12th in fintech adoption with a score of 67%, showing more than double increase from just 32% in 2017.

Hong Kong Island, a famous financial centre in Asia presents a conducive environment for fintech growth. The island’s supportive policies towards crypto and blockchain technology will continue to shape how business is done on the Island.