Hackers from Ethereum Community to Earn $50,000 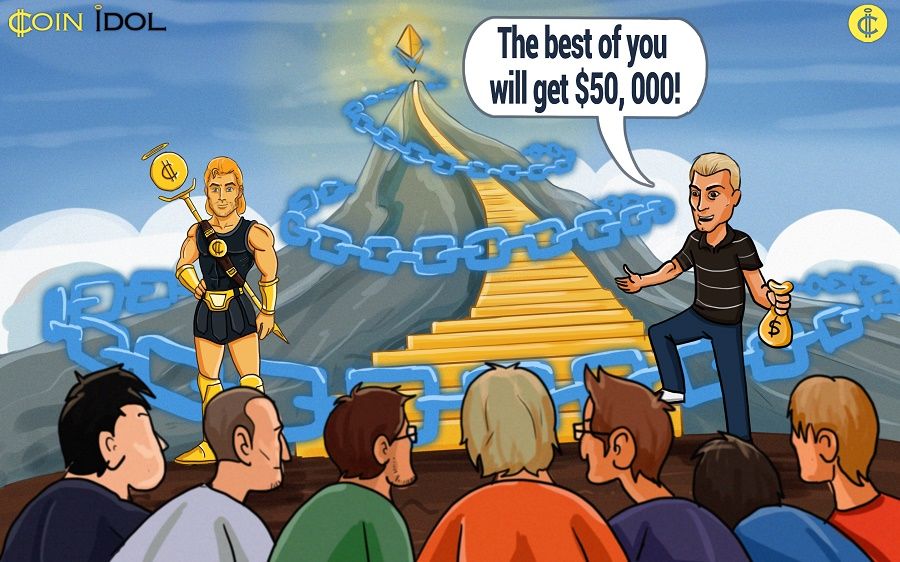 Roman Mandeleil to gather new group of Ethereum Hackers to earn $50,000 in the second attempt. The founder called this event the second <ether.camp>.

An event which claims to be the only virtual hackathon where you can start with an idea and build a real startup company.

CoinIdol.com asked event judges about their expectations from hackers to win this event.

This was announced by the Founder and CEO of <ether.camp>, Roman Mandeleil, in a message to all team members on the ether.camp Slack platform.

“@everyone: Fellow crypto developers / designers and just fans and supporters we are happy to invite you to our next hack event.  More info here: http://hack.ether.camp/”

Everyone and every idea is welcome

Speaking to World cryptocurrency news outlet CoinIdol, Mandeleil says that the event is actually open to the public with no limit on the number of participants.

Despite ongoing registration, Mandeleil makes clear that the event will only begin immediately after the Ethereum DevCon-2 on October 03 2016.

He also explains that it will be an online hackathon, but in actuality, a virtual accelerator, involving a coding period of 5 weeks on the new platform as people follow the participants in real-time.

A total of thirteen judges have been saddled with the responsibility of selecting the overall winner of a $50,000 star prize at the end of the event.

The judges will allocate points to projects they favor, with the scoring system managed on the Ethereum blockchain.

An opportunity for collaborative innovation

Speaking to CoinIdol, one of the judges at the event, Founder at Colony, Jack du Rose says that the intention of the programme is to create an environment where people from all over the world would come together and develop innovative technology.

As a judge at the event, Rose says he would be looking out for appropriate use of technology and viability among other things. He says:

“One important aspect that I will be looking out for is appropriate use of technology. If you are building on Ethereum for example, there needs to be a compelling reason for that technology choice because... decentralisation? isn't one of them. Secondly I'll be looking to assess the practical viability of their technology. I'll be far more impressed by projects which demonstrate some kind of basic market validation/traction and that the team has the cohesion and conviction to follow through on that if they win. Ultimately, the hope is that the $50k first prize actually contributes to bringing something of value to the world. That's so much more exciting than some cool techno-novelty that withers on the vine once the big cheque has been cashed.”

Rose concludes by saying that one of the overall benefits of the event is the opportunity to bring together a formidable team, attract collaborators and gain traction for ideas.

“I'd love for the next big Ethereum project to come out of hack.ether.camp”. He says.

Another judge at the event who spoke with CoinIdol is Dan Roseman of Coinality.

In Roseman’s opinion, this event is designed to accelerate development on the Ethereum blockchain, and is also a great networking opportunity for Blockchain Engineers to work with each other to turn ideas into startup companies.

On personal judgement, Roseman says that what he will look out for is usability.

“Personally, I will be looking for usability. I am a non-coder and command lines give me anxiety. I am therefore hoping to see some proof of concepts with graphic user interfaces.”

Roseman points out that two of the biggest benefits for participants are: exposure and networking opportunities.

“There are relatively few Blockchain Engineers in the world, and the ether.camp Hackathon is an excellent networking opportunity. If the right people come together, a new blockchain startup may be born.”