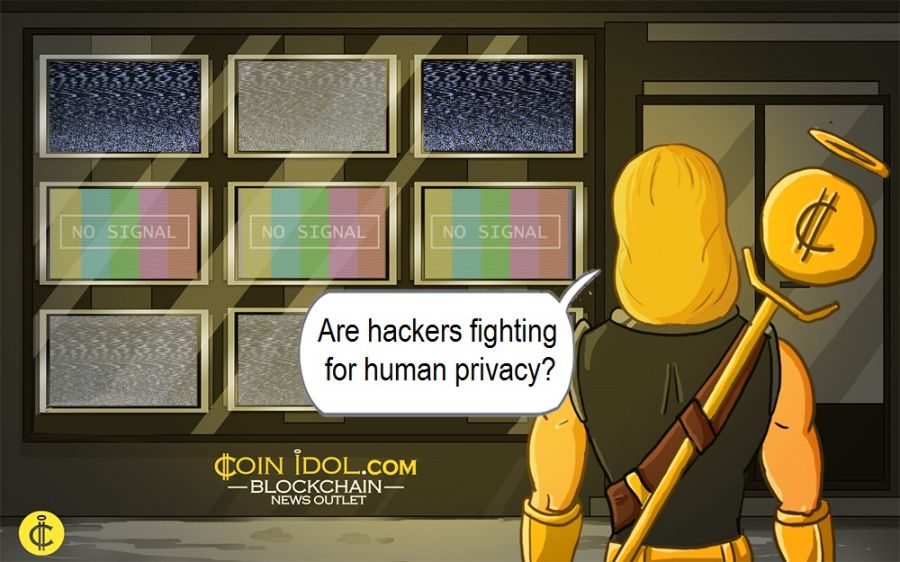 Hackers broke into hundreds of security-cameras belonging to carmaker Tesla Inc., to gain access to the data collected by Verkada Inc., to prove the pervasiveness of video surveillance, and also expose the vulnerability existing in the walls of cybersecurity of these systems.

The hackers gained access to over 150k surveillance cameras that were installed in sensitive sites such as inside police offices, jails, healthcare facilities, warehouses, academic institutions and companies including software provider Cloudflare Inc.

The actual motive behind this move is not clear, but there is a possibility that hackers wanted to sell the stolen data and get a ransom in the form of cryptocurrency. In the past, a lot of hacks were launched against big institutions such as hospitals, financial institutions, companies, etc., demanding huge sums of cryptocurrency ransoms. 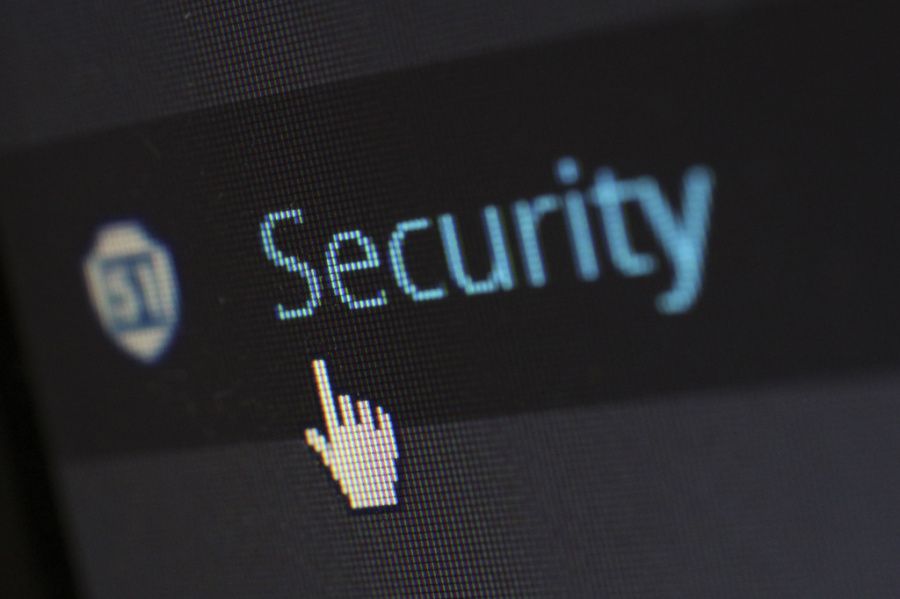 Will the hackers demand Bitcoin ransom not to leak the stolen data to the wrong hands?

For instance, on October 27, 2020, New York-based Lawrence Health System, a California-based Sonoma Valley Hospital, and Sky Lakes Medical Center based in Oregon were attacked by ransomware that demanded cryptocurrency to allow the administrators gained back full control of their systems.

Hackers attacked the Hollywood Presbyterian Medical center based in California and took control of the hospital’s systems and demanded a cryptocurrency ransom worth $17k in exchange for unlocking their compromised data. And this hack on Tesla could be one of them.

The group or person that has come up to claim the credit of breaching Verkada data has been identified as Tillie Kottmann. This isn’t the first company to be hacked by Kottmann. Previously, the group hacked a chipmaker Intel Corporation, as well as a car manufacturer Nissan.

The hacker claims they are doing all these to fight for the freedom of info and against IP (intellectual property). Many countries in the world, especially those that have established authoritarian regimes, use numerous tools to watch over their citizens. Video surveillance is one such tool.

Its high time companies, governments, security agencies, organizations and institutions started using decentralised technologies including blockchain-based solutions to improve their cybersecurity. The public is waiting to see whether these hackers will take advantage of the stolen video data in any way, or they really had an aim to prove how surveillance violates people’s right to privacy.