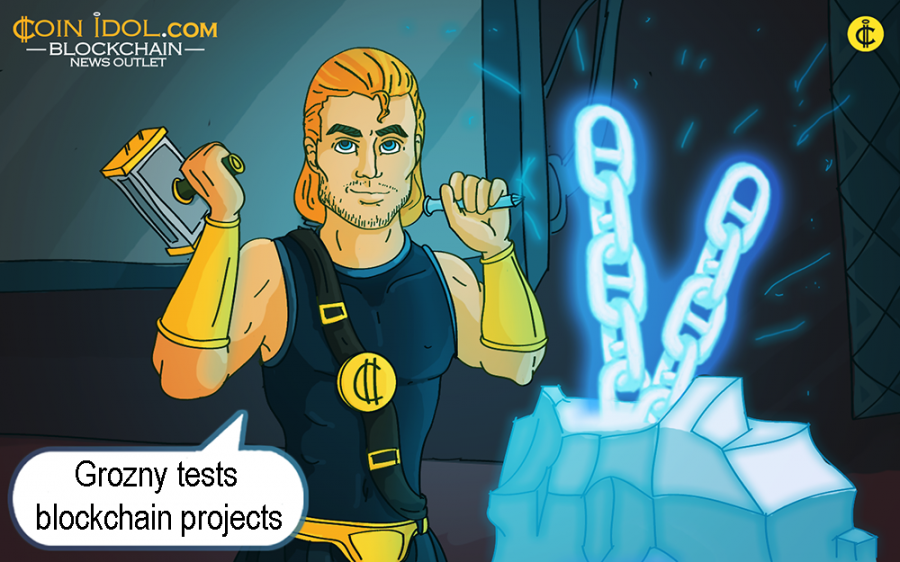 Ibrahim Zakriev, Mayor of Russian City Grozny together with Vnesheconombank (VEB), Russian state-owned development bank, have successfully launched two great blockchain-based pilots to try the technology for the proper management of utilities and housing and lease of all property belonging to the municipality, the bank revealed on July 24. VEB spent almost $40,000 to build the blockchain platforms.

The blockchain technology will save approximately 20 percent on utility services and housing bills. The tests will be done for almost 3 months and after that, the involved parties will properly evaluate the efficiency, according to a VEB representative.

Vladimir Demon, Head of VEB's blockchain and digital transformations unit, indicated that the big project for management of housing and communal services was created and developed on Hyperledger Fabric, a modern tech offered by Linux-based blockchain project Hyperledger.

Currently, the system gives residents of Grozny full access to the history of incurred utility costs, while authorities can perfect management and analytics.

The distributed ledger technology (DLT) nodes are located in VEB's blockchain competence center and also in the office of the mayor in Grozny. Sooner or later, the system will very easy to scale to bigger numbers of nodes, and automatically put data from utility meters.

An extra platform will be created in the future in order to allow several services like carrying out voting by tenants, Demin noted.

System To Operate With Four Nodes

Demin further said that the second pilot which orbits around the lease of municipal property was developed on the Ethereum platform. All municipality officials are accountable for adding the deals on the DLT. At this particular stage, the system will function with 4 nodes: 2 in the VEB and 2 in the municipality. The smart contracts will facilitate payments based on predefined requisites of the deals.

Grozny, the capital city of the Chechen Republic in Russia, has a population of almost 270,000 residents. Earlier this year, Ramzan Kadyrov, head of the Republic, touched upon the interests of Chechnya in blockchain tech projects.

In February still, VEB declared a cooperation with the Russian district of Kaliningrad to put blockchain into practice for electronic services and social payments.