Getting Rich While Trading Bitcoin 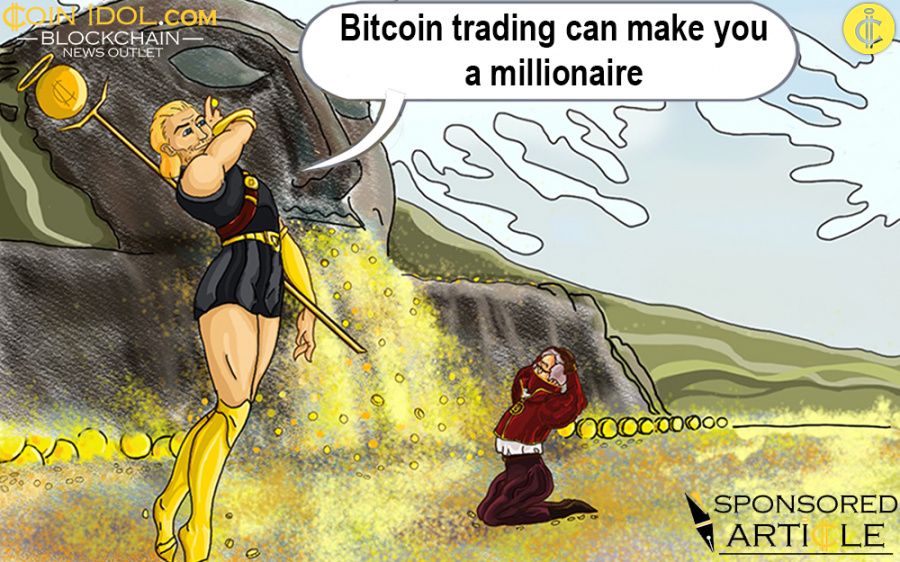 Sometimes, becoming rich doesn’t need a lot of work but rather to be in the right place at the right time, or to get the right cryptocurrency at the exact right moment. Some of those who were lucky to buy or mine their own Bitcoins before the price surge are millionaires today.

Amazing stories of Cinderellas in Bitcoin and other cryptocurrency are spread all over the world. Erik Finman has allegedly became the youngest bitcoin millionaires. In 19 years he shared in the Instagram the story of reaching his first million thanks to Bitcoin. In the age of 12 he spent $1,000 to buy is first bitcoin.

The Bitcoin price surge allowed Eric Finman to multiplay his investments. Later, he started his own online educational business using this money and by the age 18 reached his first million. He continues investing in cryptocurrency and shares his successes in social media.

When $1 Million Is Not Enough

Bigger investors are not necessary to have millions in Bitcoin. Bitcoin price raised more than 750,000,000% since it was launched in 2009. Some investors who were ready to take bigger risks managed to make cosmic profits by now.

Tyler and Cameron Winklevoss became the first billionaires from a surge in Bitcoin prices back in 2017. According to the reports together they owned approximately 1% of all Bitcoins in circulation. This allowed them to launch their own cryptocurrency Gemini.

Cryptocurrencies are making more people rich and anyone who is ready to start trading today may become the next millionaire. BitcoinTrader Members enjoy retreats around the world every month while they make money on their laptop with just a few minutes of “work” every day.