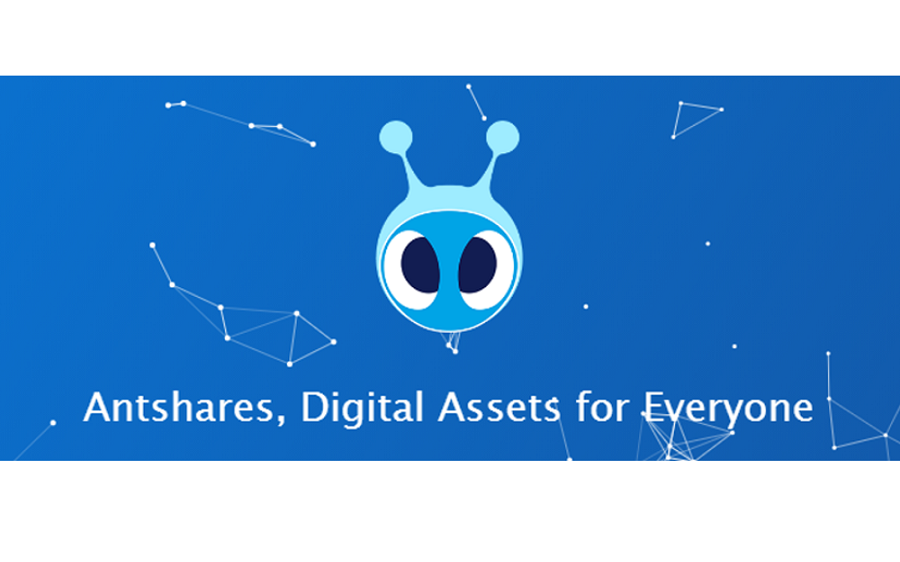 Antshares Blockchain, a Shanghai-based open-source blockchain project, has raised more than $4.5 million in a crowdsale to complete building out its innovative Antshares Blockchain under an “Onchain universal blockchain” framework, which will digitize, record and track physical goods and assets, ranging from real estate titles to corporate equity, from supply chain assets to creditors’ claims.

“Our vision is to make Onchain a truly universal Blockchain framework,” said Da Hongfei, founder and CEO of Onchain and creator of Antshares. “Utilizing different plug-in modules, our framework could be applied for a public chain, a consortium chain or even a private chain. Our cross-chain adaptor module, currently under development, creates interoperability among these different chains.”

Antshares incorporates a number of firsts:

The Antshares team has been busy since the close of the ICO readying its wallets (in both Chinese and English) and mainnet for global release, which will take place by the end of October, said Hongfei. It is also developing its web wallet and mobile wallet (iOS/Android/WP), which will be released at the same time as the mainnet.

For its leadership and innovation, Onchain recently received the Award for Excellence in Innovation in Blockchain Technology from Frost & Sullivan, and was also named a KPMG China Leading Fintech 50 selection.

Onchain is an open-source “universal blockchain” platform, incorporating a framework which allows public, permissioned (consortium) or private blockchains, and will eventually allow interoperability among these modes. Antshares was developed by Onchain Blockchain Services, Shanghai, and received $4.5 million in funding, with more than half of the participants came from outside of China. The Onchain team, led by founder Da Hongfei, includes prominent developers and executives formerly with Huobi, BTCC, China UnionPay, Standard Chartered, State Street and Morgan Stanley.