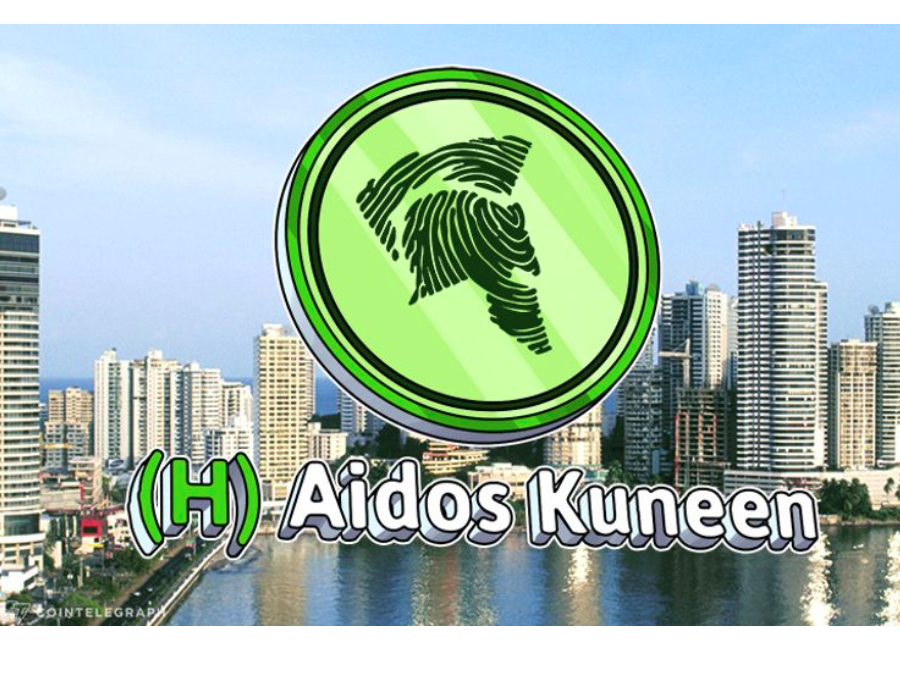 Madrid, Spain – According to  ADK’s founder, Ricardo Badoer, this first-of-its-kind offer is geared towards ensuring legitimacy and creating a safer environment for cryptocurrency users. This offer is particularly crucial because despite centralized exchanges’ recognition for bringing exposure to cryptocurrency, there has often been criticism for various reasons. Such as an alleged lack of transparency in their core functions of holding funds.

ADK is reaching out to exchanges as the project inches closer to the launch of its EU-based bank after securing similar approvals with two banks in Africa. ADK currently owns  16% shares in Sumac Bank in Kenya and 23% in a Tanzanian bank (official announcement coming soon). Adding the EU-based bank is part of efforts to create an enviable  crypto-friendly banking network that will also offer remote account opening and debit card services.

“Since its launch in June 2017, the ADK project prides itself as one the few credible in the industry not to have conducted neither an ICO nor airdrops or pay for unnecessary hypes. Rather, it has been positioning itself to be the go-to platform for, among other things, offshore banking which projection says will produce more than 90% of crypto value in the next decade.”

According to a  new research by independent equity research provider, Satis Group, and published by Bloomberg, 90%+ of cryptoasset value will be from penetration of offshore deposits by 2028. By then, total crypto market cap is expected to have reached $3.6 tln. Offshore deposits market by cryptoassets is likely to start rising in 1-2 years based on several factors that will be driven by increasing capital restraints by governments, devaluation of fiat currencies, unfavorable domestic fiscal policy and budget deficit and national debt.

ADK is also moving to the second step of its platform implementation. After a  recent upgrade on the system, its PoW transactions will now last under three seconds even on mobile phones. The Step 2 implementation will make ADK more anonymous with AKshuffle being introduced to shuffle and mix all transfers.

ADK is an open source and Quantum secure platform which features zero fee on transactions and scalable without blocks. Its transaction system is based on a directed mesh with I2P as underlying network layer that protects its users’ identities from being revealed. Its AKshuffle keeps users anonymous and transactions 100% invisible and untraceable. Backed by the Aidos Foundation, ADK was founded by Ricardo Badoer in 2017. He has more than 16 years working experience in finance and offshore banking as well as more than eight years working with digital currency.

Aidos Kuneen is the source of this content.This press release is for informational purposes only and should not be viewed as an endorsement by CoinIdol. We take no responsibility and give no guarantees, warranties or representations, implied or otherwise, for the content or accuracy. Readers should do their own research before investing funds in any company.

Tags
Cryptocurrency Exchange Banking Service Network Platform Transaction Value
Most Popular
May 02, 2021 at 11:54
News
South Korea Announces Testing of CBDC Right After Imposing a New Tax Framework; Is It a Coincidence?
May 02, 2021 at 10:36
News
Chainlink Breaks Initial Resistance at $38, Eyes $44 Overhead Resistance
May 02, 2021 at 09:14
News
Uniswap in Minor Retracement, Set for More Upside Momentum
May 01, 2021 at 12:54
News
Russia is Going to Establish a Special Department for Exploring Artificial Intelligence
May 01, 2021 at 11:58
News
Dogecoin Price Pushes To The Upside; Can Bulls Breach The $0.45 Resistance Zone?
More