Football Clubs Do Business with Cryptocurrency and Blockchain 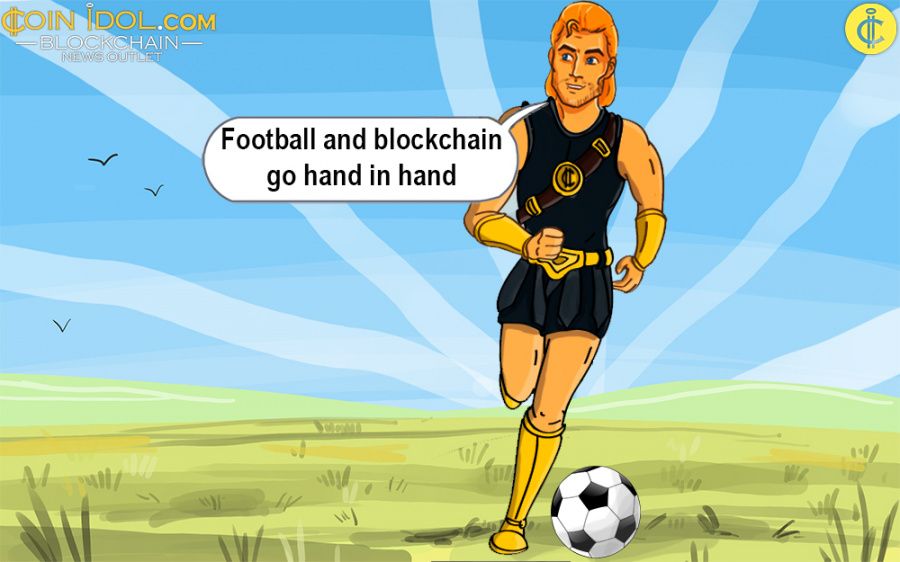 European football including Italian clubs, goes online with the cryptocurrency and blockchain technology. For many of the top clubs the development of the possibilities offered by cryptocurrency is a key step to increase turnover.

The last to hook on to the wagon is Bayern Munich in Germany, as Coinidol.com, world news outlet, reported. The club has signed an agreement with Stryking Entertainment for the production of the digital collectibles of its players, or playing cards that reproduce the athletes on a reduced scale, even those that have contributed to the size of the German club.

Growth in the Adoption of Cryptocurrency

With digital cards, fans will be able to compete in virtual competitions, with the statistics of athletes that will vary according to their form.

Meanwhile another European football totem like Benfica has begun to accept payments from the sponsors to tokens and for a Champions League match between the Portuguese and the September Leipzig tickets were available for the fans on the UTRUST platform, which works with the cryptocurrencies.

And before Bayern signed also Juventus and Roma, with regard to the Serie A, in addition to Manchester City and Watford for the Premier League and Atletico Madrid, for the Spanish championship.

Since the beginning of 2019, the Juventus club has launched, in partnership with Socios.com, based on blockchain technology, at the base of bitcoin, Juventus Official Fan Token, the Juventus fan's token, which can be purchased and then exchanged by users to encourage the participation of its global fan base, around 340 million of which 60 on official social profiles.

Also, the Giallorossi company has landed on Socios.com since August, with a custom cryptocurrency, CHZ, located on CoinMarketCap, for the price of €2.

But in addition to the ball, other sports have also winked at cryptocurrencies. In F.1, Red Bull-Honda presented the FuturoCoin logo in the current championship, a brand that stands out in the racing suits of riders and also franchises of American sport, both in the NBA and in the NFL.

In the NBA there is an extreme case, or Spencer Dinwiddie of the Brooklyn Nets, who has been discussing for weeks with the League for the will to securitize his $34 million contract, offering investors a tokenized contract: for his immediate financing between the $5 and $13.5 million (minimum expenditure, $150K), for those who focus on him the possibility, through a security token linked to his sports performance, to recover from the investment with a profit margin in the coming seasons.