The First State in Asia to Adopt Blockchain to Fight Cybercrime 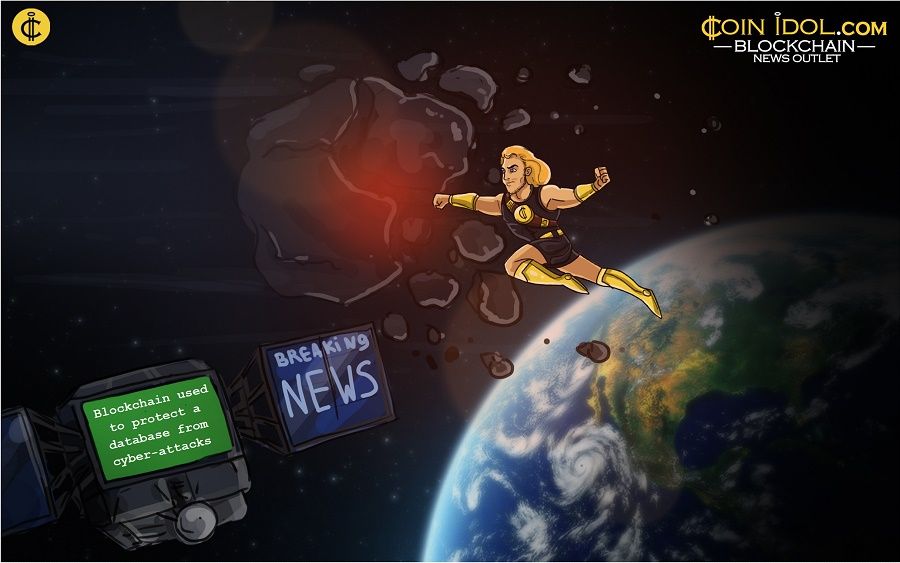 Andhra Pradesh, an Indian state located on the Southeastern coast of the country, has been reported as the first in Asia where the state government has introduced Blockchain technology to protect a database from cyber-attacks.

N Chandrababu Naidu, Chief Minister of Andhra Pradesh, is planning to make his state cashless in order to fight the cash crunch in the wake of demonetisation of high-value currency. However, the shift to a cashless model is more prone to cyber-crimes and requires special protection solutions, such as the Blockchain.

According to the report, the Fintech Valley of Visakhapatnam and IBM have organized a workshop on blockchain technology on Wednesday to train police forces in Andhra Pradesh on the latest technology to prevent cyber-crime.

"Now, the government is encouraging people to increase cashless and digital transactions from 10 per cent to 50 per cent. As the Internet is prone to cybercrime and hacking, the government has decided to use the latest blockchain technology to avoid security breaches.”