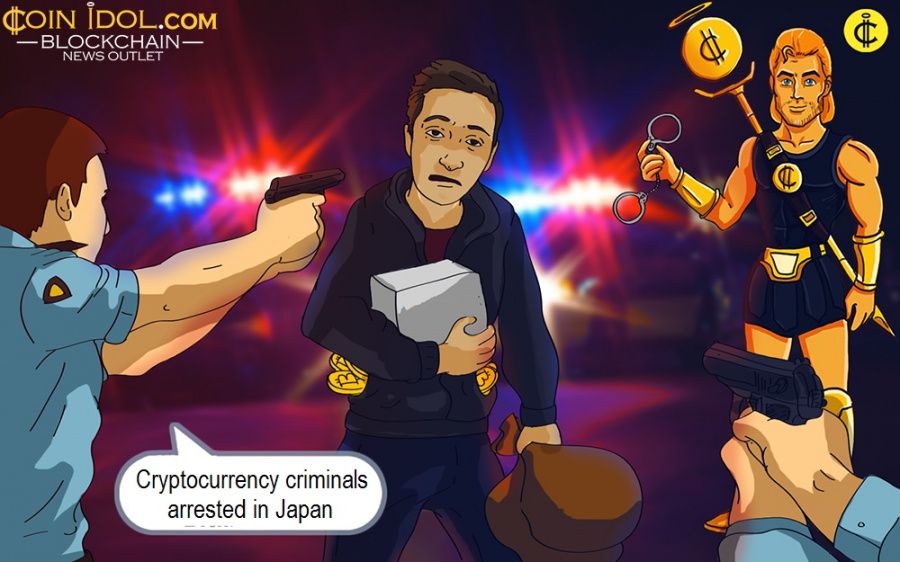 On March 11, the Tokyo Metropolitan Police arrested two people in connection with the $580m hack on cryptocurrency exchange Coincheck. The police revealed that the two men were found in possession of NEM cryptocurrency linked to the cryptocurrency stolen from the exchange in 2018.

The police further revealed that the two men were aware that the cryptocurrency they had in their possession were stolen from the exchange. One of the arrested suspects is a medical doctor from Hokkaido. Meanwhile the other man hails from Osaka in Japan western coast.

The police said the two would be produced in court and charged with counts of obtaining crime proceeds. If convicted, the two men would be punished in accordance with the Japanese law regarding orchestrating organized crimes. After the Jan 2018 Heist almost the Entire customer deposits at Coincheck exchange were wiped out.

According to the Tokyo metropolitan police, the two men traded cryptocurrencies between february and March 2018. This is the first arrest made directly linking to the 2018 cryptocurrency heist at Coincheck exchange. Just immediately after the news of the heist, the Metropolitan police department said it set up a team of more that 100 officers to handle the investigations into the hack.

Cryptocurrencies are traceable on the Blockchain making it easier to observe their movements. This feature enables authority to easily follow the movement of stolen cryptocurrency assets from one wallet to another until it reaches the final point. Coincheck’s heist became the biggest in the history of cryptocurrency.