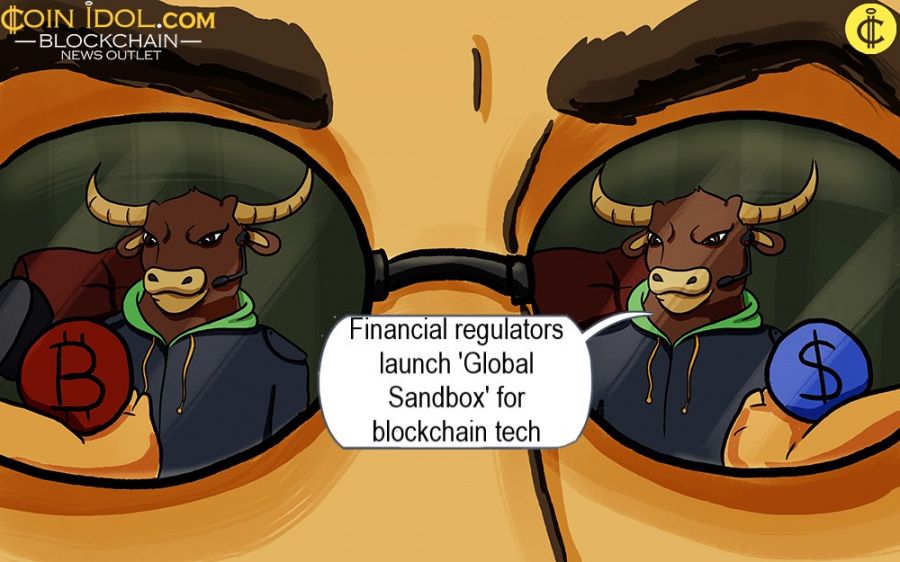 Several financial regulators from various countries around the globe have collaborated to create a new network to batten, encourage growth and development of important financial technologies such as Blockchain technology.

The GFIN's origin is founded on the pure essence of a "global sandbox," the FCA revealed, alluding the network will aid connect innovative firms to act upon with regulators both domestically and internationally especially "between nations as they plan to scale new great ideas," the announcement noted.

In the preliminary phase where the body search feedback for the essence objectives, a roadmap and where core priorities should aim, the GFIN noted its vast functions would include making companies "with an environment in which to trial cross-border solutions."

The FCA has so far registered 50 responses to its official consultation call in February this year when it began the pure essence of launching a "global sandbox." The salient takeaways from the reactions included a focus on new financial technologies like Blockchain tech and "regulation of securities and Initial Coin Offerings (ICOs)," the latter being a fundamentally new form of fundraising powered by Cryptos such as Bitcoin.

Concurring with its launch, the team has also published its consultation paper looking for public feedback for up to mid-October 2018.

Several regulators from Hong Kong, Bahrain, Abu Dhabi and Singapore that are among the member bodies, are by this time working on Blockchain tech enterprises involving trade finance, efficient cross-border payments and more other applications for the decentralized tech.