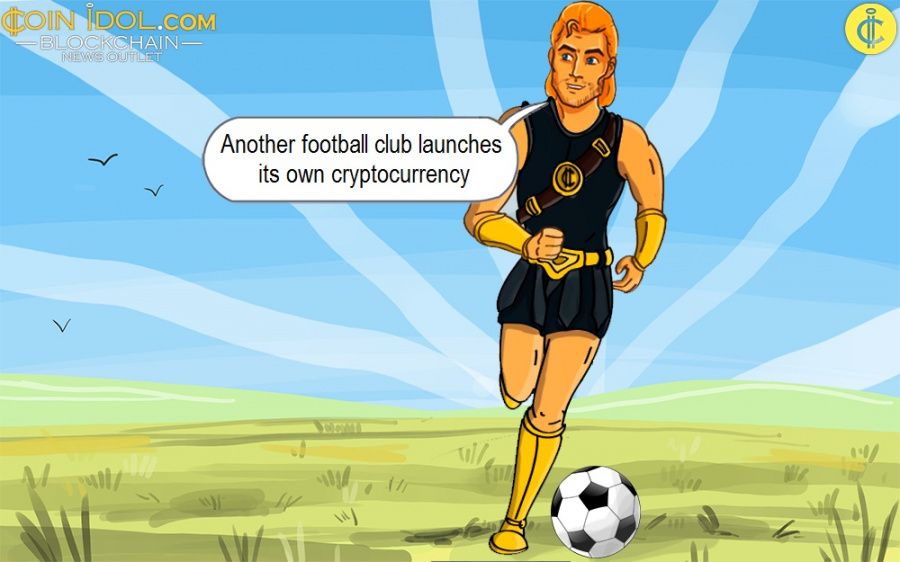 The giant Spanish Football club recently revealed it is building its own cryptocurrency to be used by fans to access club goodies. In a recent press release FC Barcelona team captain Lionel Messi featured alongside the CEO of the startup who developed the cryptocurrency to launch the project.

Recently FC Barcelona announced the launch of its new digital currency platform developed by a team from a startup crypto firm. According to the team captain Lionel Messi, the platform would be used to get fans to become more involved in the club’s decision making processes including voting.

During the announcement the club revealed that the token will go by the abbreviation BAR. The token will enable fans to earn rewards for their activities on the club’s official application. On the hand had the token will also be used to purchase merchandise and special offers. The club hopes to improve profitability using this new arrangement.

While speaking during the launch, Barcelona’s FC Board member Josep Pont revealed that the new platform will bring the club nearer to the fans. The board member also noted that the platform will help the club setup innovative marketing solutions with a specific focus on new digital technologies.

FC Barcelona announced bigger moves to launched a Fan Token Offering (FTO) a kind of Initial Coin Offering (ICO) for the new token. The club estimated that the tokens would sell for about 2 EUR during the initial sale period. There are about 40 million BAR tokens to be purchased by the general public globally. The club schedule the sale period during the second quarter of 2020.

However, the club revealed that all fans intending to buy the new BAR tokens must first buy the token for the third party developer. Meanwhile some fans are concerned that it creates a useless hussle to buy the third party token yet fans could be able to buy tokens globally using Bitcoin, Ethereum or any other digital currency.

This move by FC Barcelona follows the earlier move by Italian football Club juventus who developed a similar platform during the last quarter of 2019.

It seems, Badcelona has taken the lead of other giant football clubs like Juventus, Fiorentina etc and turned their attention to blockchain and cryptocurrency. As coinidol.com, a world blockchain news outlet, has previously reported, many sports clubs are issuing their own tokens or accept existing cryptocurrencies as payment for tickets and merch.