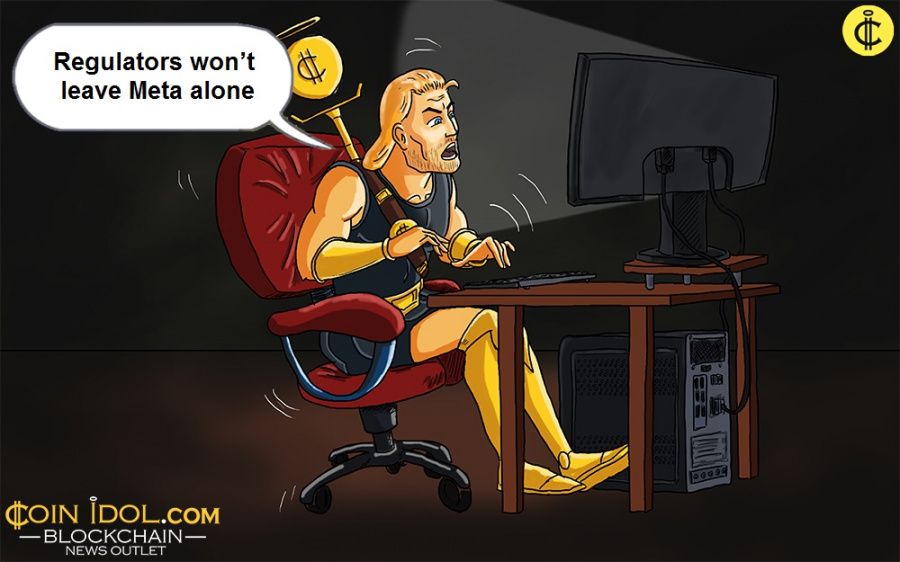 It seems regulators will not leave Meta, the parent company behind Facebook and Instagram, alone, even after the company abandoned its cryptocurrency projects. The new regulations drafted in the UK will target Metaverse developments.

According to a Financial Times report, the new Online Safety Bill will target Metaverse projects to protect users from illegal and harmful content. The officials also expressed concern about Meta and its efforts to create an entire virtual world, claiming that this could be an attempt to hide from regulations. The new regulations are aimed at preventing such a possibility. 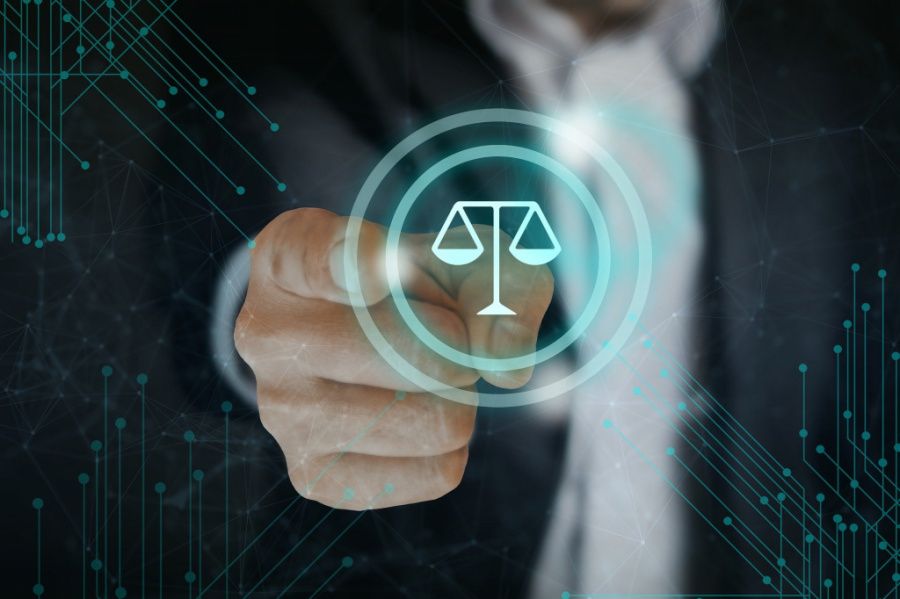 The former Facebook has been drawing the attention of regulators for some time. In 2019, it announced the launch of the cryptocurrency Libra, which caused a lot of fuss among regulators. The giant was repeatedly scrutinized over the next few years, which led to the renaming of the project to Diem. However, this did not result in the regulators giving the project the green light.

Eventually, Meta decided to abandon the project altogether. As reported by CoinIdol, a world blockchain news outlet, the Diem project was sold to Silvergate Capital Corporation for $182 million. The giant made this decision to focus on its Metaverse and NFT plans. For starters, the plan is to create its own NFT marketplace and integrate it with social media Facebook and Instagram.

However, it turns out that the change in direction has not saved the giant from the watchful eyes of regulators. Although Meta claims to have already spent $50 million on Metaverse research, regulators have little confidence that the research is committed to safety. No wonder, given Facebook's reputation for allowing fake news, fraud and harmful content on its social media platform. 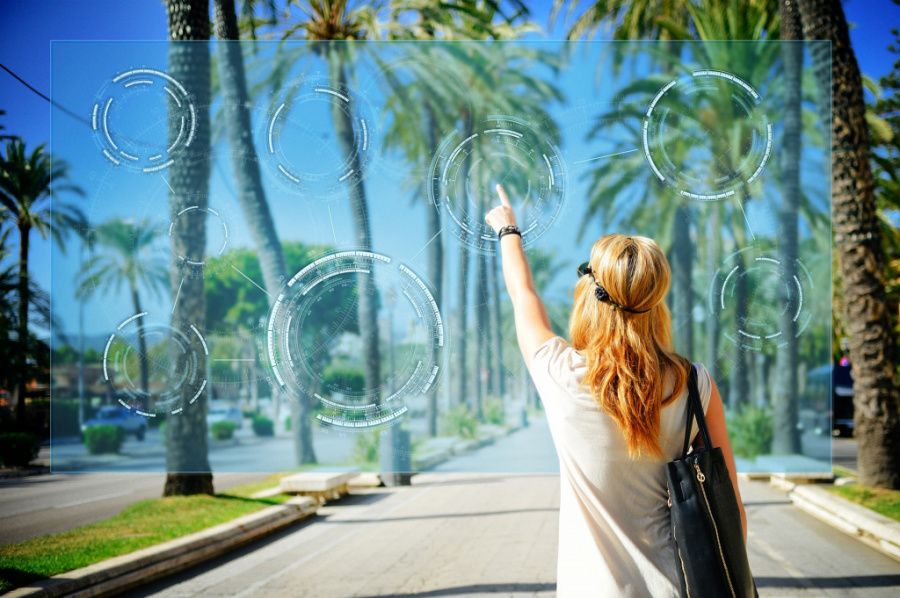 Regulation of the virtual world

Meanwhile, the UK is not the first country to want to regulate the Metaverse. On February 2, a department of Roskomnadzor published its own research on the Metaverse. The work examines, among other things, the risks associated with moving to the virtual world. These include the spread of misinformation, manipulation and illegal use of personal data and intellectual property.

In this context, Roskomnadzor believes it is necessary to regulate this new virtual world in order to protect users from the risks and violations of the law. However, they also admit that it is currently unclear how legal initiatives will work in the metaverse. Nevertheless, the fact that regulators are showing interest proves that they might find a solution sooner or later. Perhaps the UK will be the first to do so with its new draft legislation.