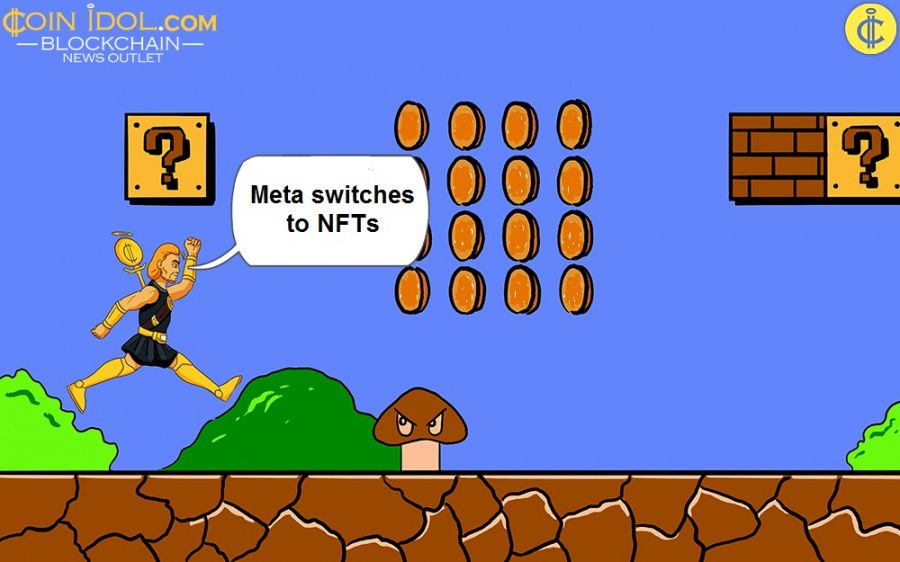 On January 31, Meta, Facebook's parent company, announced that it had sold its cryptocurrency project Diem. It seems that this clears the way for their new NFT market.

The announcement cited regulatory issues as the main reason for this decision. In fact, Meta has been under heavy criticism and scrutiny from regulators from the beginning. Although the project initially attracted the attention of global financial giants, most of them later left the Libra Association, which was responsible for its development, due to regulatory pressure.

The result was that something that was supposed to be a revolution turned into a disaster. Since its first announcement in 2019, Facebook's cryptocurrency, initially called Libra and then renamed Diem, has had to make numerous changes to meet criticism and regulatory requirements. But nothing saved it. Eventually, Meta decided to abandon it altogether. So the technology was sold to Silvergate Capital Corporation for $182 million. 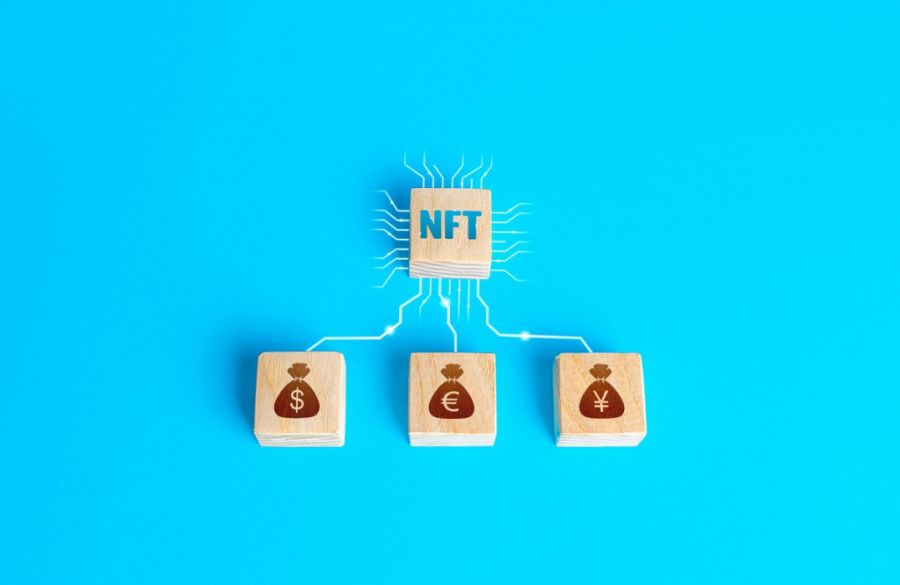 Nevertheless, Meta did not abandon its attempts to innovate. They simply decided to move to another area that seems more promising at the moment. As reported by CoinIdol, a world blockchain news outlet, Meta plans to create its own NFT market and integrate it with its social media platforms. For starters, users will be able to create their own NFTs and place them as avatars on their accounts on Facebook and Instagram.

So far, the giant has not revealed any details about its NFT plans. However, $182 million is a considerable amount of money to make these plans a reality. In general, such a move could show that the general trend is moving from cryptocurrencies to NFTs. To support this idea, it is worth noting that cryptocurrencies have faced significant outflows since the beginning of 2022. The NFT market, on the other hand, has been experiencing growth.