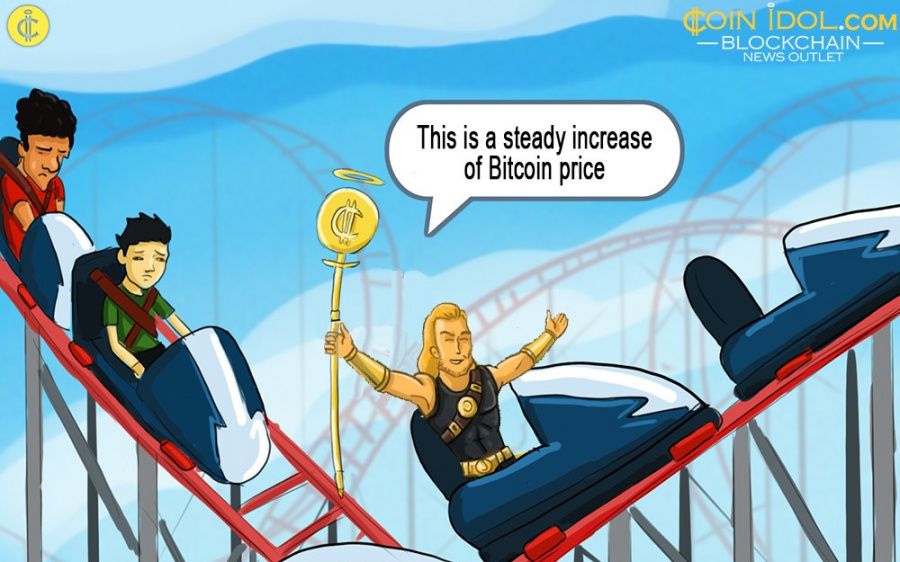 It seems the price of Bitcoin is steadily marching up. Nothing surprising, actually. The closer the 21st million, the higher the price. However, bitcoin, along with other cryptocurrencies, is still kind of volatile, so maybe everything is not so certain, is it? Let’s do some fortune telling and figure out what we should expect by the end of this week. 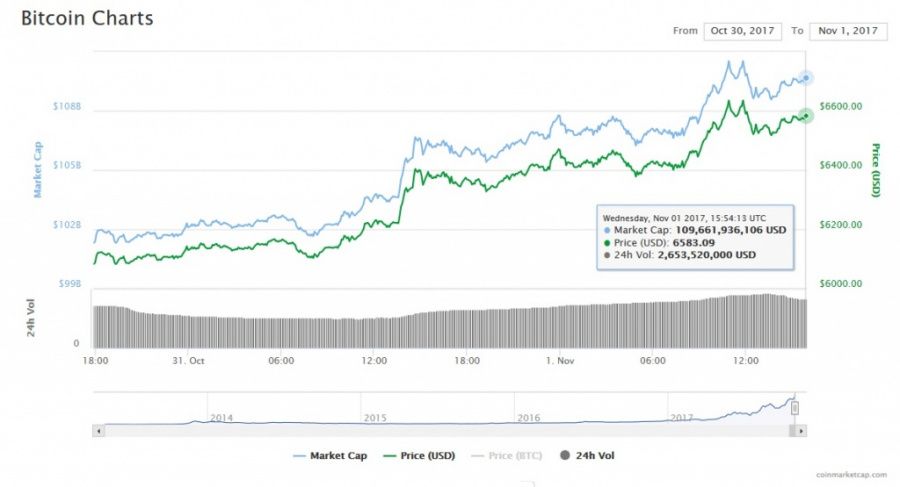 According to Mark Dukas Bitcoin and Blockchain Consultant, and cryptocurrency trader at BitcoinSmartMoney.com, “the price of Bitcoin should continue to grow going into the SegWit 2x fork in two weeks.” The expert sees “two situations where there could be a buy the rumor sell the news price dumps before the fork takes place due to the recent gains. Or we will continue to increase going into the fork and then dramatic sell-off of before the price finds its footing.”

“Bitcoin has been gaining back dominance of the crypto markets. Traders are speculating that they can then take that money put it not only into fiat but also the beaten down altcoin market. With such drops in alts, traders are speculating that they will take Bitcoin gains and re-deploy those gains. Many altcoin traders have grown sour over with Bitcoin gaining steam and now the market has become divided. Bitcoin maximalists and those who think they can make a higher return on investment by sticking with altcoins.”

“We have seen a rapid rise in Bitcoin hash rate which seems to be reflected in Bitcoin price. If this pattern continues we will see short profit booking dipping price by 5% only to rise again.”

Another expert, Vladimir Lialine, the founder of Twixsoft, a Bitcoin Mining and Trading company, developer of Blockchain-based solutions for banking, the founder of  Honeypotz, and a solution developer of Blockchain digital assets integrity verification “Everexpay”, an Ethereum powered P2P money transfer software wallet, thinks “the price will fluctuate wildly as the public float is very small, about 16,000,000 of which 1/3 is presumably lost.”

“Upside is driven by the fact that Bitcoin is going mainstream in Japan and soon worldwide. Mr. Jamie Dimon has blessed it by saying that Bitcoin was Fraud, meanwhile buying it at artificially lowered prices. Bitcoin is a huge threat to the Banks worldwide, public should expect many attacks on Bitcoin from bank officials.”

The Increase is Possible, But there is nothing to Turn One’s Head at

Daniel Kim, Head of Growth at SFOX, an enterprise-grade trading platform with algorithmic trading tools for businesses and traders to buy and sell bitcoins, former Director of Institutional Sales at  Gemini Exchange and assistant of Vice President at  BNP Paribas, is “still very bullish on bitcoin and sees a lot of room for the price to increase.”

“The recent announcements from CBOE and CME for futures trading, along with LedgerX going live with bitcoin swaps and options trading, provides a new flow from the traditional financial institutions to access and trade bitcoin. One of the roadblocks for traditional funds and institutions to enter bitcoin trading were the lack of trading products to properly hedge. With that removed, I would expect more flow and liquidity to enter the market.”

Liam Robertson, CEO of Alphabit.Fund, the first regulated crypto fund in the world, sees nothing surprising in it:

“BTC is being bought because of the fork. As soon as the fork happens the price will retrace to around $5k - $5.5k, and altcoins will pump 50%. Futures on the B2x market suggest that the new coin will be around $1,200 initially, so it’s not something to turn your head at.”