History and Perspectives: Everything you Need to Know About Smart Contracts 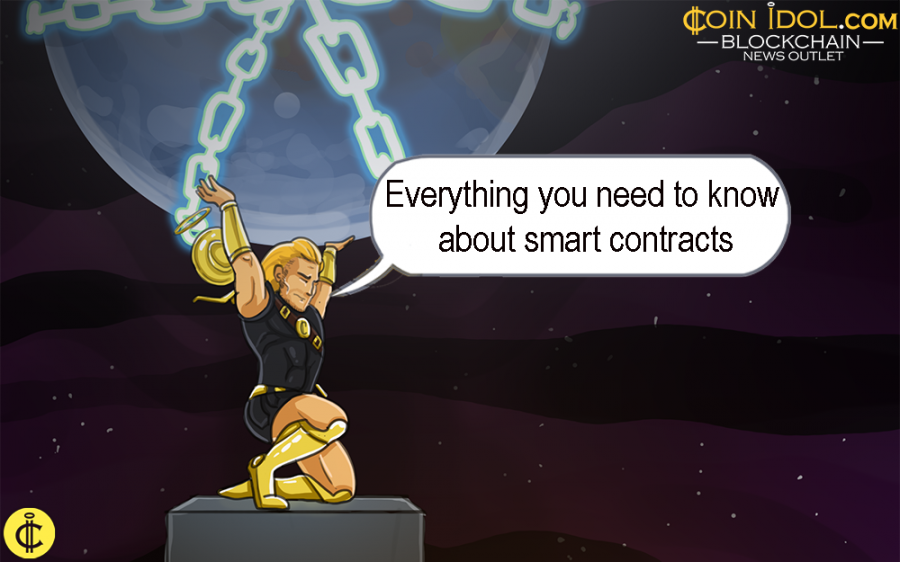 Bitcoin and its underlying technology blockchain have become the most frequently discussed topic in the finance field. While the implementation of bitcoin is quite simple, blockchain remains a technology full of hidden uses, starting from digital money to transparent agreed contacts.

What are Smart Contracts?

Smart contracts are self-executing computer protocols, which can’t be controlled. They are open-source and credible codes aimed at facilitating and verifying a contract. Due to its rapidity, nobody can interfere or change a code in any way. There is a common belief that smart contracts can entirely replace traditional ones, because of a wide range of benefits, including transparency, velocity, and security.

In 1994 the advanced technology of smart contracts was introduced for the first time by American computer scientist Nick Szabo. Nevertheless, the technology had to wait for an absolute dominance and general recognition on the market until the creation of Ethereum. It applies Solidity language that program the contracts. Bitcoin works with smart contacts as well, but it requires a user to be familiar with programming skills, for example, opcode programming. This means that smart contracts can be applied to Bitcoin in a very small range of cases with largely limited capabilities.

However, computer scientists found a way to support smart contracts on the bitcoin network in a full capacity. They developed Rootstock, that uses the Solidity language, the same principle Ethereum does. But this platform processes 100 transactions per second, while adding new blocks every 10 seconds on average. Compared to Ethereum blockchain, where a block is created each 16 seconds averagely, Rootstock has lower intervals.

Smart contracts are considered to be a new fintech trend, so they have a plenty of ways to evolve. For example, they can be used in management, healthcare, real estate, supply chains, and voting.

These computer protocols allow several parties to collaborate while at the same time none of them can be manipulated or used in somebody’s favor. They are not only a transparent and secure medium for performing different tasks, but also a means of facilitating all other procedures. Representing a highly advanced technology, smart contracts provide space for innovations and further industry developments.