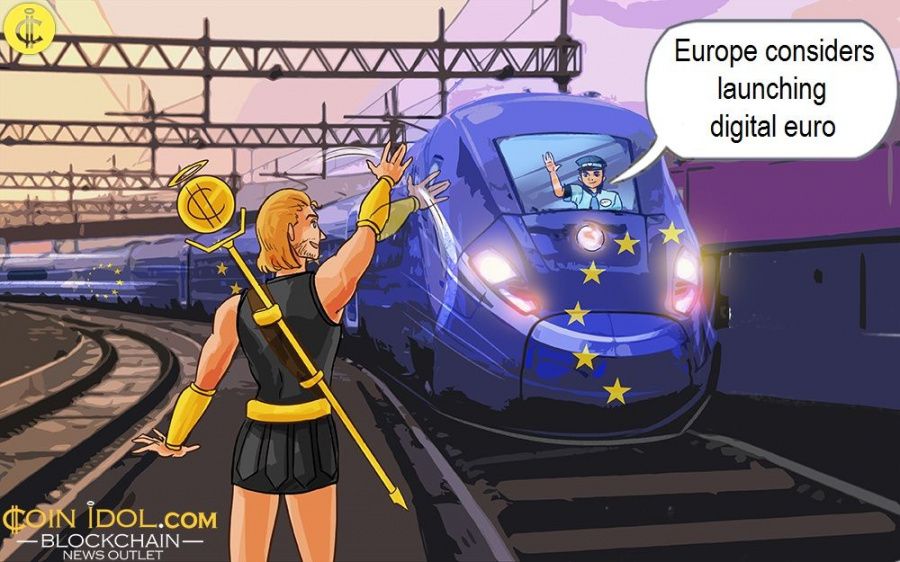 The European Central Bank Governing Council is advancing the work on the possible issuance and circulation of a digital euro, a type of central bank electronic money that would foil cash, not substitute it. Authorities want people to access and use these two types of money together, to offer greater choice and easier access to means of making payments.

The evolution of digital payment over the decades and across various regions has mirrored significant changes in societal behaviours, economic life, and technology.

Today, central banks are doing everything possible to provide citizens with risk-free, cheap, simple, fast, secure ways of payments which can be used transparently on an extensive scale.

But achieving this needs central banks and other financial regulators to analyze applicable developments in the general public and adjust accordingly. For this reason, the ECB has launched public consultations to develop the most favourable financial environment for the EU citizens. The initial consultation on digital Euro started on October 12, 2020, and the process will run up to January 12, 2021.

Besides that, the ECB announced consultations on drafting a legal framework for digital payments system on October 27. However, it is still unclear whether the EU is going to roll out the central bank digital currency (CBDC) after the end of the consultations.

Due to the experience caused by the Covid-19 pandemic, the demand for digital payments options especially the cryptocurrency and central bank digital currency (CBDC) has increased in Europe. As CoinIdol, a world blockchain news outlet, has reported, the G20’s Financial Stability Board (FSB) has already issued some recommendations on governing CBDCs and started developing a regulatory framework that would cover digital currency.

The consultations want to know how users within the euro area would use a digital euro, and also discover the possible means in which the CBDC would foil the prevailing payment means being used. The authority wants to know how people would rank the features that the CBDC in question should offer.

Some of the features include; whether the digital euro should be used all over the euro area, whether payments should remain private, should the payments be made using the user's smartphone and at other payment terminals, whether it should be easy to use, whether transactions should be instantaneous, and many other things.

So, ECB is likely to follow the lead of China and the USA and jump into the digital currency bandwagon. But despite the potential benefits offered by CBDC, the institution seems to remain hesitant about the launch. For this reason, they seek feedback from the community as well as getting to know their priorities, preferences and concerns related to the launch of a CBDC in question and methods of payment in the continent.