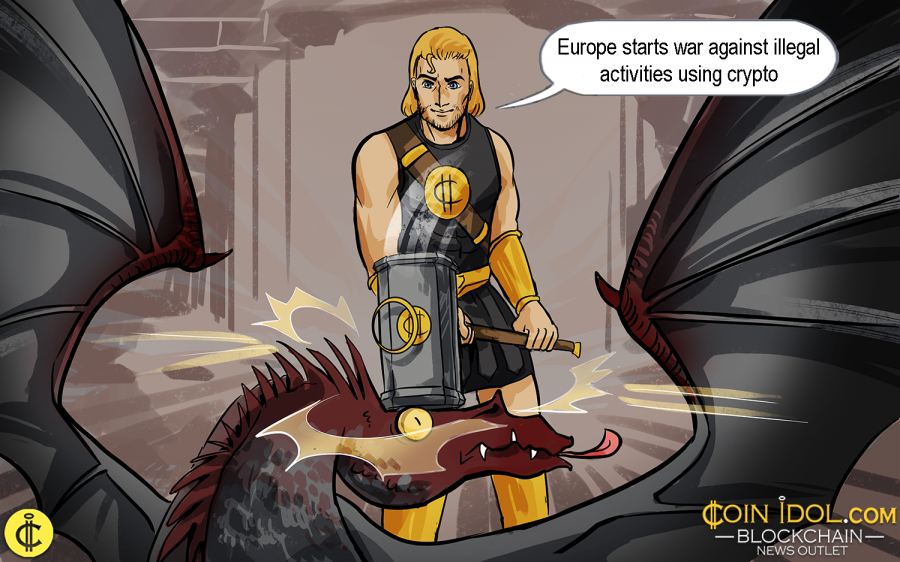 Crypto currencies such as Bitcoin, Ether, Ripple and others, facilitate money laundering activities by 4% in Europe. In June 2018, the European Union (EU) created the 5th Anti-Money Laundering Directive (AML5) to tackle these illegal activities related to virtual currencies including funding terrorism.

The Commission's novel list comprises 12 nations listed by the Financial Action Task Force, plus an extra 11 jurisdictions. Some of the nations listed are already on the new European Union list, that consists of 16 countries. The Commission also suggests to de-list some countries formerly included on the EU-list: Vanuatu, Lao PDR, Bosnia-Herzegovina, Uganda and Guyana.

The 12 countries which are listed by the Financial Action Task Force include: The Bahamas, Botswana, Democratic People's Republic of Korea, Ethiopia, Ghana, Iran, Pakistan, Sri Lanka, Syria, Trinidad and Tobago, Tunisia and Yemen.

“We have established the strongest AML standards in the world, but we have to make sure that filthy money from other nations does not find its way to our financial system."

The European Commission conducts risk assessment so as to ascertain and react to risks touching the EU internal market. It encourages the adoption of international solutions to tackle these threats at an intercontinental level. The EU adopted stout legislation to battle against illegal activities that adds to those global efforts. The Commission guarantees operative use of this legislation by revising transposition of EU acquis and cooperating with networks of proficient authorities.

Europe Has a Long Way to Go

The direction EU has taken on crypto can be branded as focal. However, the EU wants to extend its AML regulations and handle crypto anonymity and also support the crypto-to-crypto exchanges.

These changes introduce considerable enhancement to well equip the Union to thwart the financial system not to be used for money laundering and financing terrorist activities.

Europe’s money laundering issue historically resulted from an apathy exhibited by incompetent detection systems that have been regularly capitalized on by malevolent criminals. The EU’s AML5 is the recent in many policy developments which prove its obligation to relieving the problem itself.

The collaboration of banks on a global level should have a weighty effect on the effectiveness with which charlatans function by radically limiting their ways of deception. And, the institution of public registers and bounds on unidentified financing routes limit their prospect more still. Europe still has a long journey to walk before it sheds its filthy money problem but its most recent directive is another fabulous step in the correct bearing.