Ethereum Berlin Fork is Coming Soon; the First Testnet has Already Been Launched 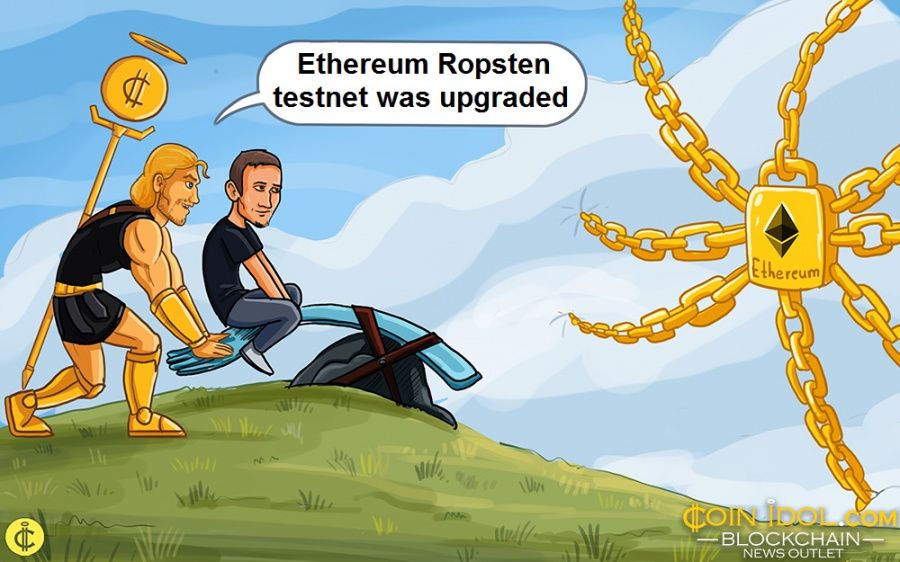 Ethereum developers have named the date of the Ether Berlin fork. The developers of Ether slated the Berlin fork to transpire on April 14, this year, at block height 12,244,000. The first Ethereum testnet was launched on March 10 this year at the block 9,812,189 at 21:45:00 UTC.

However, several miners continued with their mining activities on the pre-Berlin chain and this could cause a rise in reorgs or other related issues. Because of such, miners are encouraged to limit testing on the ETH testnet up to when the Berlin chain is launched.

Ether has a couple of nets. Since Ether is a protocol, it has got several autonomous "networks" complying with the protocol but which don’t necessarily interrelate with one another. Ether accounts function across other various networks but the money on the account and transfer record is not transferred from the main ETH net.

Ropsten Ethereum aka “Ethereum Testnet”, is a testing network that executes the same protocol as Ether does and this network is deployed for testing activities before upgrading ETH on the Mainnet. Users can get Ropsten ETH from various platforms such as AlphaWallet. 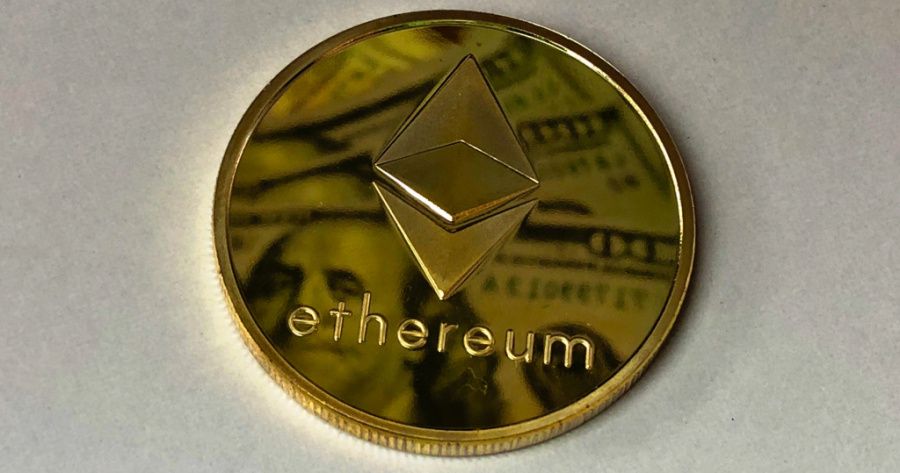 The long-awaited ETH update that supervenes the Istanbul plus the Muir Glacier updates, will contain optimizations to gas cost usage when it utilizes ETH's main network (Mainnet) in April.

But due to the unevenness in the block time, operators of ETH nodes should ensure they update their nodes (client versions such as Besu, geth, OpenEthereum, Nethermind) before the anticipated day. The update was named Berlin after the city where Devcon 0 transpired. The next update is to be named London since Devcon 1 transpired in this city.

The Berlin fork is likely bringing in EIPs and code alterations which includes; EIP-2565  – this will reduce the charge of certain feature such as ModExp precollate; EIP-2929 – it soars gas charge for some features when they are utilized for the first time to conduct a transaction; EIP-2718 – this brings a fresh transaction form which is a casing to allow smooth support for numerous transaction forms, and EIP-2930 – this puts a transaction type that has an access list, and this will also mitigate some of the increases in the gas charge that were brought by EIP-2929. The fork also includes different improvements for contracts such as updates to how code is read EVM, plus other important updates to safeguard Ethereum users against DDOS threats. 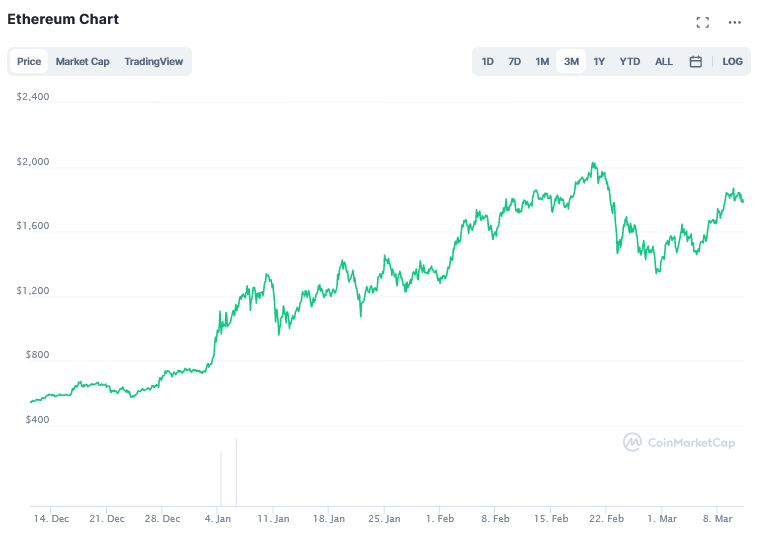 The forthcoming change could hurl the price of ETH, the second-largest cryptocurrency by market cap, even higher. The Ether price is expected to touch the $2k level after the Berlin update.

The update is purposely meant to make the service faster, user-friendly, secure and efficient. It is aimed at shielding users from various hacks, malware, decentralized denial-of-service (DDoS) threats, cryptojacking and many others.

If the miner or node operator misses out on this update process, still their customers will have to synchronize to the pre-fork distributed ledger technology (blockchain) after the update occurs. Therefore, users, miners or node operators, shouldn't change anything in fear of losing their coins, unless an exchange or wallet service provider instructs them to do additional steps.