Ethereum Suffers From 4 Core Technical Risks, 2,819 Nodes in the U.S. 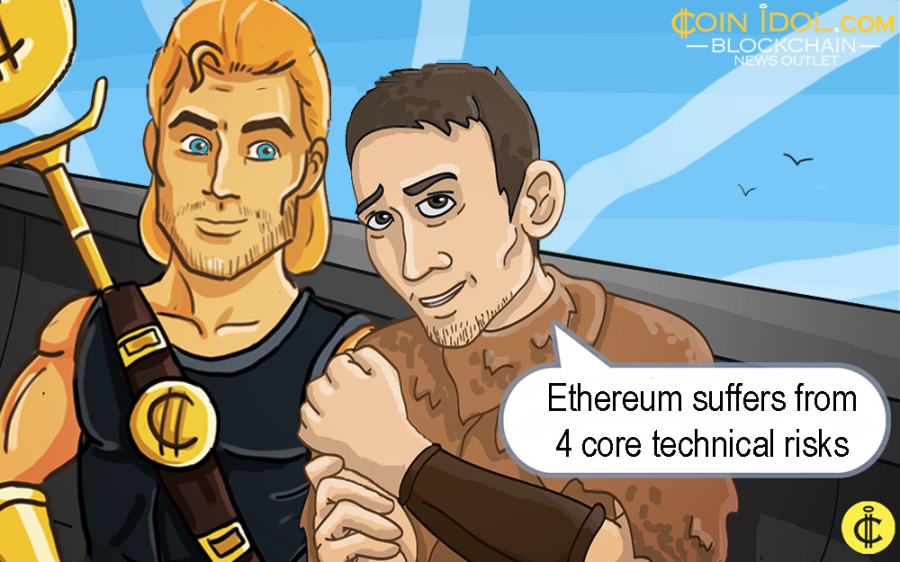 According to a new report by Delphi Digital, a cryptocurrency research & consulting company, dubbed “Entering the Ethereum: Long-Term Value Potential and Analysis,” some of the latent technical risks experienced by the smart-contracting platform are highlighted and concisely analyzed. The technical risks include the size of the blockchain, Infura centralization, cross-shard communications and code vulnerabilities. 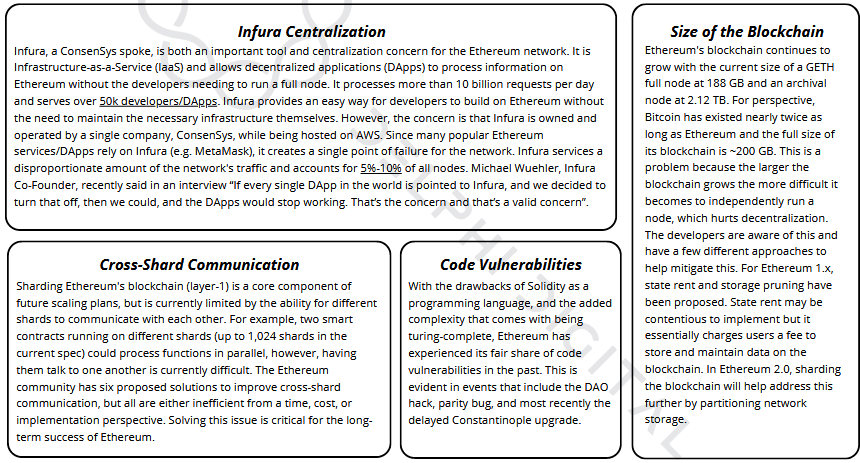 Size of the Blockchain

The size of the Ethereum (ETH) blockchain is now 188 gigabit (GB) for a Geth complete node and 2.12 terabit (TB) for the archival node. The report further reveals that the Bitcoin blockchain is about 200 GB.

“This is a problem because the larger the blockchain grows the more difficult it becomes to independently run a node, which hurts decentralization,” the report shows.

The report proposes state rent and storage pruning as short-term solutions and sharding as a long term solution since it can enable partitioning of the Ethereum 2.0 network.

Infura is a vital tool for Ethereum developers, though it carries risks around this object. It enables developers, services, plus decentralized applications (dapps) to outsource their necessity for a full node to a trusted third party.

The report shows that Infura processes over 10 billion requests daily, serves over 50,000 dapps and developers, plus accounts for 5% – 10% of the entire ETH nodes.

The report gave a reference of Michael Wuehler, co-founder Infura, in his interview with CoinDesk:

“If every single dapp in the world is pointed to Infura, and we decided to turn that off, then we could, and the dapps would stop working. That’s the concern and that’s a valid concern.”

As the Delphi Digital report shows, sharding is a fundamental component of ETH’s scaling roadmap, though it carries some communication issues.

“For example, two smart contracts running on different shards (up to 1,024 shards in the current spec) could process functions in parallel, however, having them talk to one another is currently difficult,” reveals the report. 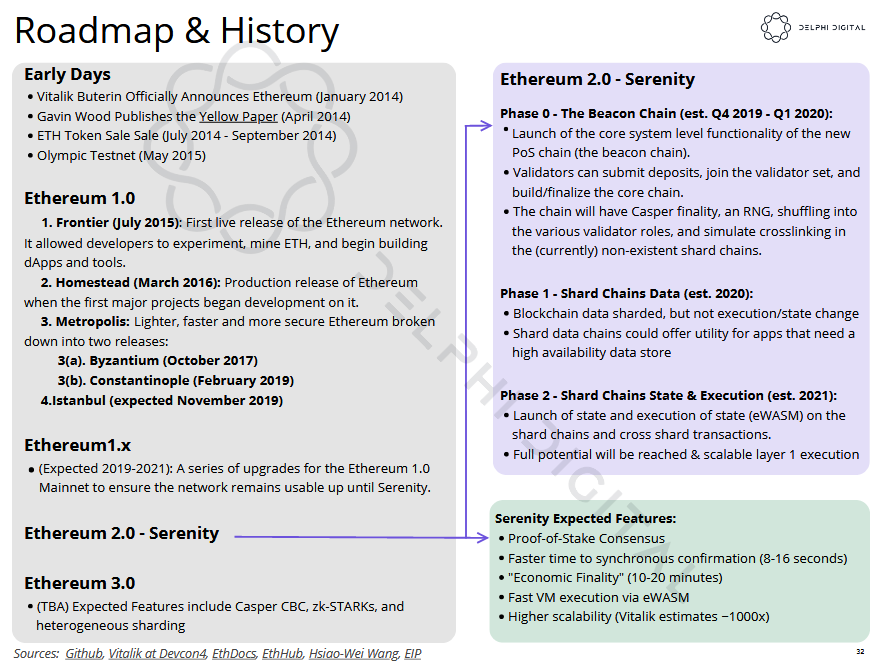 There seem to be more than five suggestions for solving this particular issue, but according to Delphi digital, all of these proposals are inept and inefficient.

“Solving this issue is critical for the long-term success of Ethereum,” the report adds.

This issue has popped up previously in the form of The DAO hack, the recent delay of the Constantinople upgrade and the parity multisig bug.

The issue is brought about by the downsides of Solidity as a programming language and the additional difficulty which surfaces with turing-completeness.

However, the report also reveals that the biggest concentrations of ETH nodes are run in the United States (U.S.). There are around 2,819 nodes operating in the country, constituting 34.7% of total nodes over the past one month. Germany is in the second position, home to 11.8% of the total ETH nodes, China is in the 3rd place, with around 7.4%. Finland (has 247 nodes) and South Korea (with 255 nodes) are at the bottom of the first 10.

The price of Ethereum has plunged with the past five hard forks, as per the report, at an average of 19% during the month after the fork. Though, ETH’s price plunged by not more than 1% after the second latest hard fork, Byzantium.

The reduction in block rewards resulted from that fork (they dropped from 5 ETH to 3 ETH) and many people were excited about cryptoasset around the height of a fad. Byzantium occurred in October 2017, not long before the price of Ethereum reached its record high. ETH prices also surged to around 30% in one month before the Constantinople and St. Petersburg upgrade.