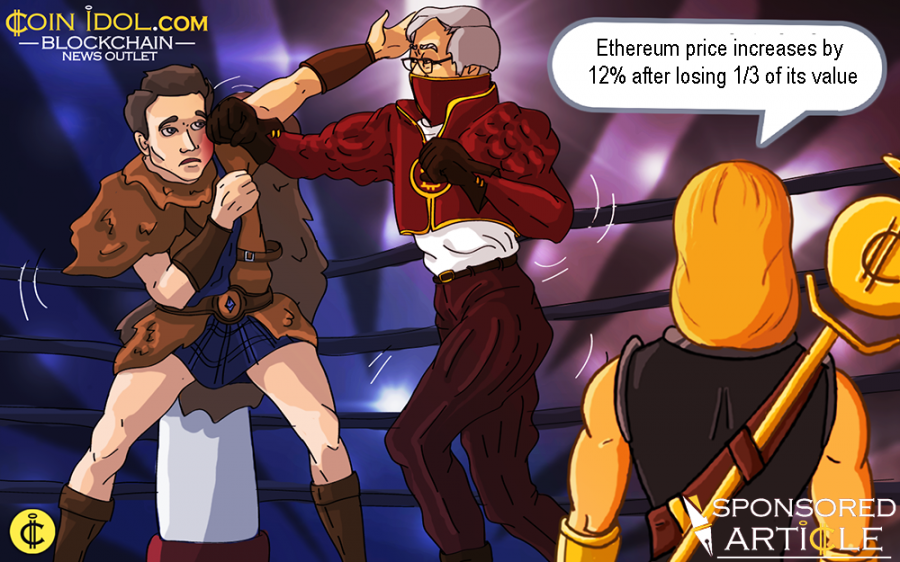 Ethereum (ETH) has toppled to its lowest price in a year and four months as Cryptos continued to struggle on Wednesday, September 12. However, it regained more than 12% of its value on September, 13. 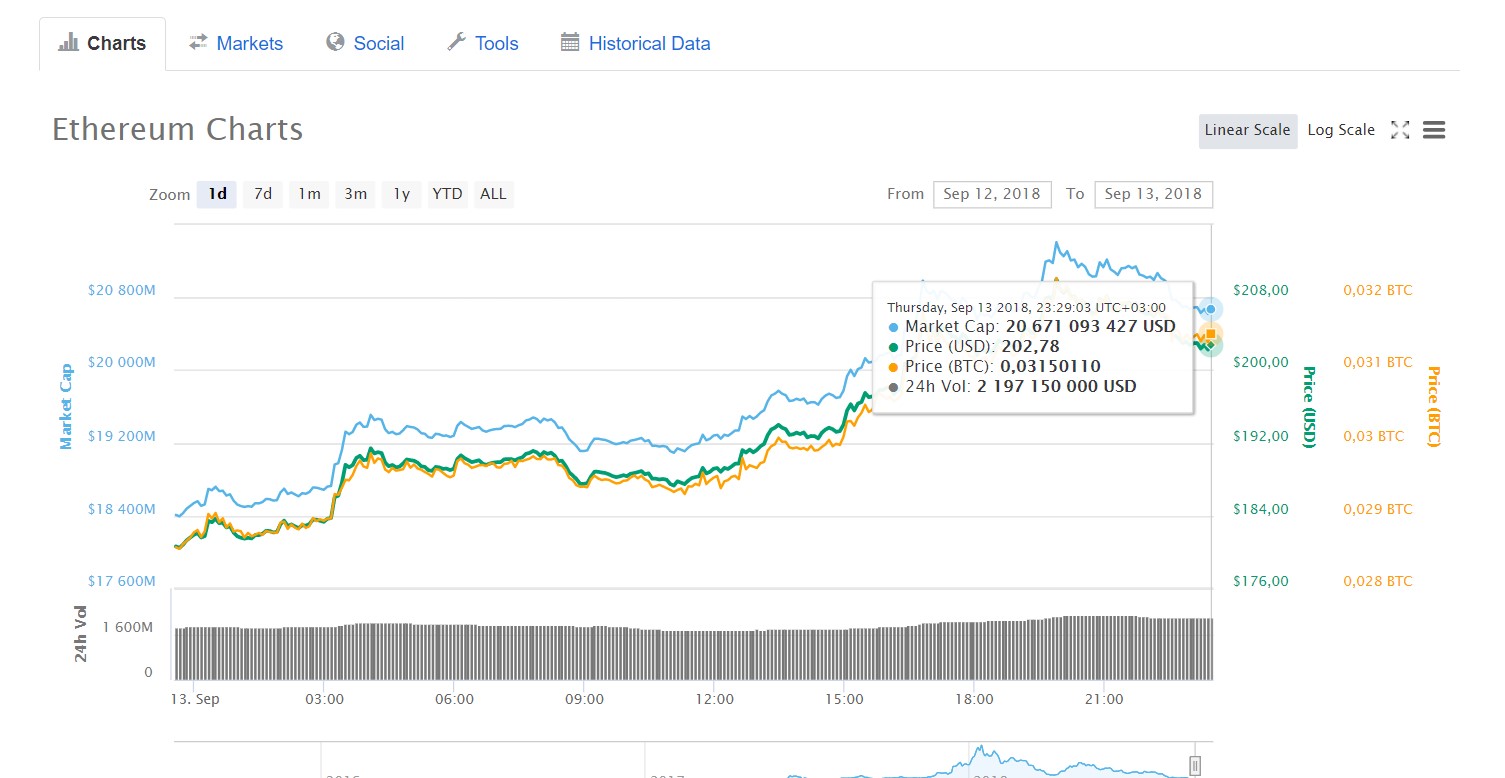 Vitalik Buterin, ETH co-founder, revealed over the last weekend that "the Blockchain technology space is reaching to the level where there is a ceiling in sight."

“If you talk to the average educated person at this point, they probably have heard of blockchain technology at least once. There isn’t an opportunity for yet another 1,000-times growth in anything in the space anymore.”

Meanwhilst, the market depression is now worse compared to that of the dot-com bubble that happened in 2000.

Based on the MVIS CryptoCompare Digital Asset 10 Index, the crypto market value has dropped by around 80% since its January 2018 high.

And, therefore, surpasses the Nasdaq Composite Index's 78% fall back in the year 2000.