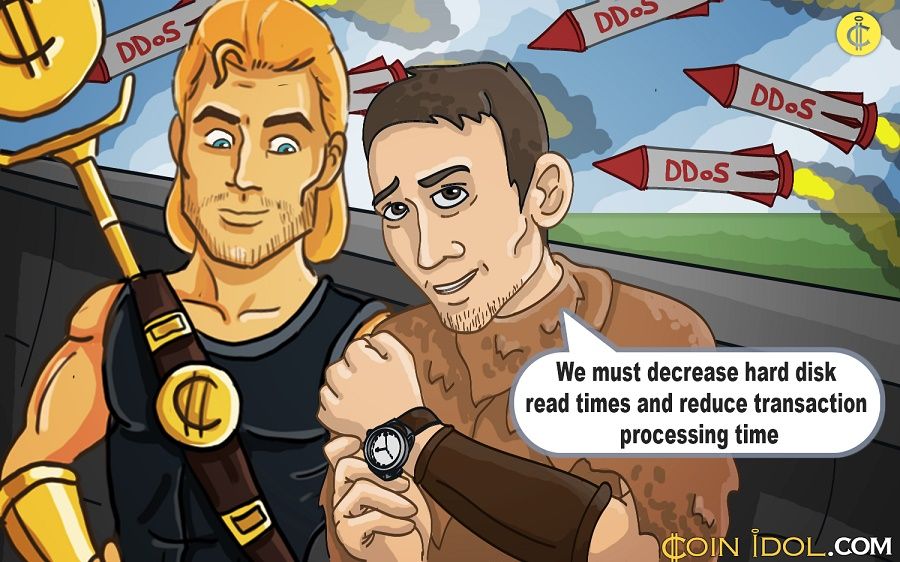 September 23, 2016 - The Ethereum Network fixes a new Denial of Service attack that causes block confirmation times to increase by 300%.

A newly found Denial of Service (DoS) attack spams miners with an EXTCODESIZE operation which causes the mining software to get information from the hard disk. This spam geared down miners from being able to confirm blocks at the usual rate of every 15 seconds due to the added operations that the transaction spam causes.

The Ethereum Network core developers have noticed the issue and addressed fixing it by suggesting miners decrease hard disk read times and reducing transaction processing time. For the long-term, Vitalik Buterin released a blog post that proposes a modification that directly addresses the EXTCODESIZE:

“Adding an additional cache for EXTCODESIZE specifically (as it is likely that EXTCODESIZE reads are several times slower than other IO-heavy operations since the contracts that are being read are ~18 KB long).” 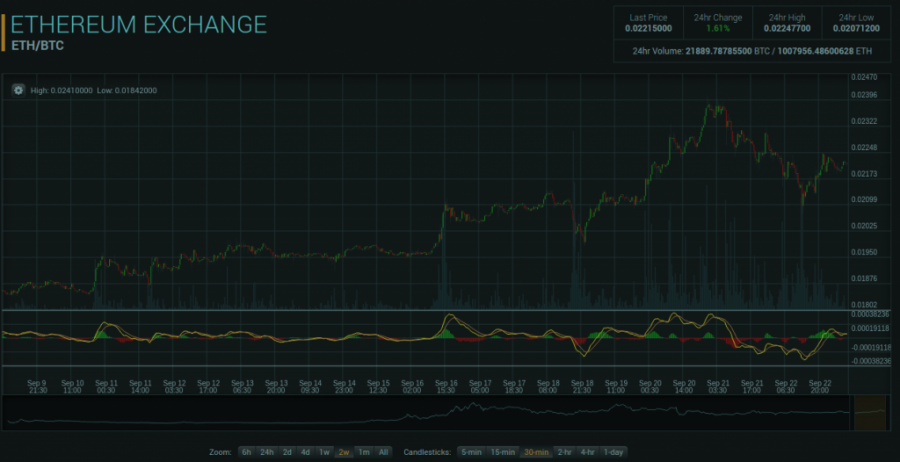 “The price of Ethereum was sold down just a day before the attack had been launched. Prices have since then recovered from lows. It is possible that this was a calculated sell off, and with the simple fix to the mining software Ethereum should be back to normal operational status,” says Daniel Dabek, Founder of alt-coin trading community Safe Exchange.

Tags
Ethereum Attack Network Service Poloniex Software Transaction Mining
Most Popular
Sep 22, 2021 at 12:12
News
Banks in EMEA Miss Out the Potential of Blockchain, with Only 19% Benefiting from the Technology
Sep 22, 2021 at 11:11
News
Bitcoin Cash Drops Sharply to the Oversold Region, Poises for a Fresh Uptrend
Sep 22, 2021 at 10:15
News
Learn Professional Trading From The Best. DIFX Academy Is The Place To Be
Sep 22, 2021 at 09:17
News
Cardano Declines to the Previous Low at $1.91 as Bears Resume Selling Pressure
Sep 21, 2021 at 13:11
News
The Chinese Digital Yuan Shows Success, but WeChat and Alipay Pose Threats
More