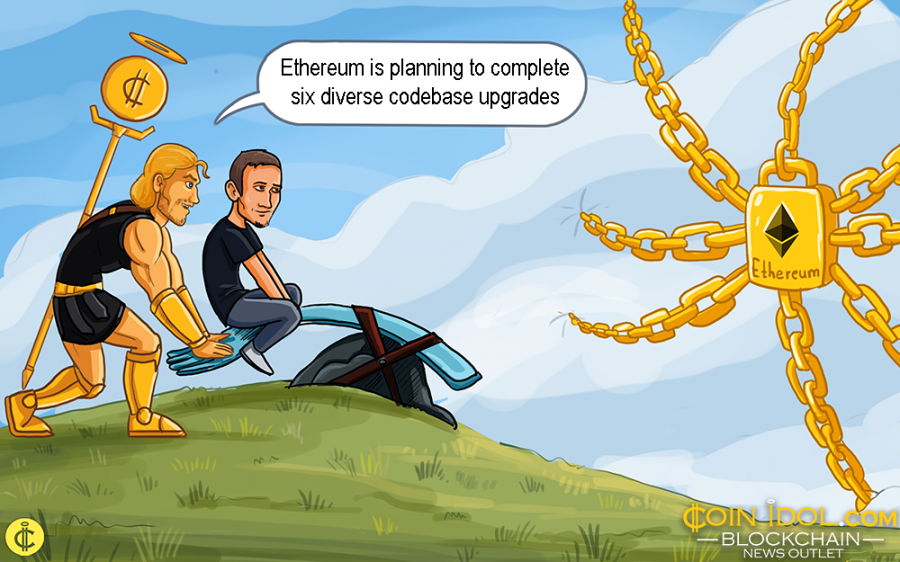 The developers of Ethereum have announced a new hard fork, called Istanbul. Unlike most previous hard forks, Istanbul will be completed in 2 stages and will have 6 diverse codebase upgrades.

Ethereum team have completed six dissimilar codebase changes which will be triggered during the forthcoming hard fork known as Istanbul. Istanbul will have to be triggered in 2 stages and the first stage will incorporate all the six code modifications which are scheduled to happen in October this year.

The second stage will undergo in Q1 2020 when developers plan to make most of the testings. Among the most interesting changes announced is the addition of new type of mining algorithm - ProgPoW - which will be pre-tuned for the most hardware applied in the Ethereum network.

“The security and stability of the network are primary concerns when it comes to doing hard fork on mainnet so the testnet release is a vital step in making sure that mainnet release go smoothly.”

All Ethereum miners will need to update their software in order to switch to a new chain when the Istanbul hard fork is activated. The activation of Istanbul on the test network will be the last step before launching the update on the Ethereum core network.

We have had various hard forks in the past including that of Bitcoin which brought both Bitcoin Cash and Bitcoin SV into existence. Another good example is that of Ethereum Constantinople that include five EIPs including EIP 145, EIP 1052, EIP 1283, EIP 1014, and EIP 1234. The event helped Ethereum (ETH), the world’s second digital asset by MC, to grow in price by gaining around 80% in just a month and managed to surpass Ripple, at that time.

What do you think this new hard fork “Istanbul” will cause?

Tags
Ethereum Hard Fork Fork Mining Developers Network Bitcoin Release Update Mainnet
Most Popular
Oct 04, 2022 at 09:16
Price
Litecoin Breaks Through Resistance At $54 And Sets Its Sights On The High At $64
Oct 03, 2022 at 16:13
Price
Ethereum Approaches Oversold Region And Targets The Low At $1,098
Oct 03, 2022 at 15:05
Price
Chainlink Price Declines Significantly As It Faces Rejection
Oct 03, 2022 at 14:51
Price
Weekly Cryptocurrency Analysis: Altcoins Struggle With Downward Corrections As Cryptocurrencies Approach Lower Price Levels
Oct 03, 2022 at 12:42
Price
Bitcoin Is In A Tight Range: A Breakout Or Collapse Is Imminent
More