What Is the Difference Between Cryptocurrencies, Stablecoins and Privacy Coins? 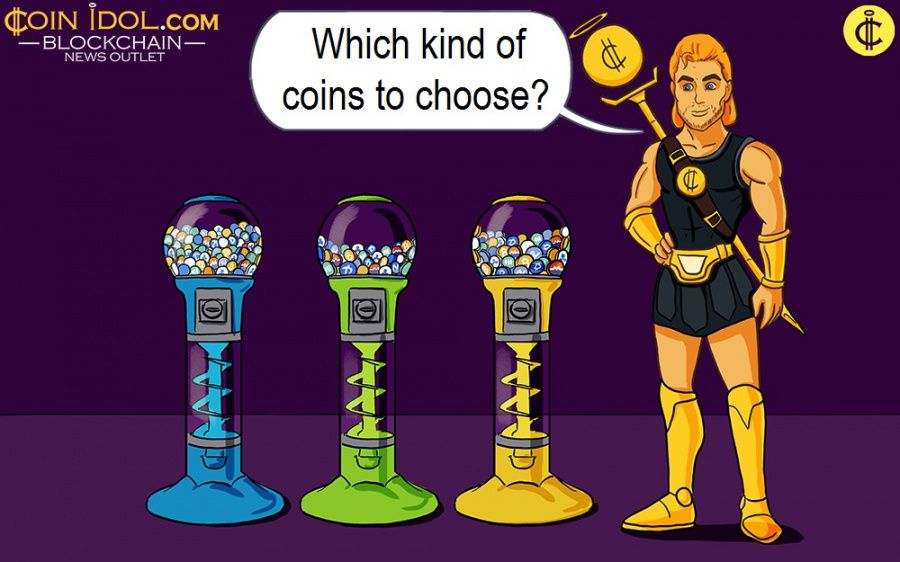 To choose the best coin for one’s needs, an investor or trader must understand what each of them is, how they work, historical background, benefits, and their common similarities.

Cryptocurrency is a digital currency which is protected by cryptography, and this makes it difficult to manipulate and fake or double-spend it. A large number of cryptocurrencies in the market are actually decentralized networks created on distributed ledger tech and blockchain networks. They use decentralized control.

Cryptocurrencies are digital in nature; they don’t exist physically.  The first cryptocurrency to be created is Bitcoin (BTC) which was invented in October 2008 and officially launched in January 2009. Some of the top 5 five cryptocurrencies include Bitcoin, Ethereum, Tether, XRP and Chainlink, respectively.

In the first place, cryptocurrency attracted people for its anonymity features, allowing the users to conceal their funds and transactions. But at the same time, the feature attracted lots of folks wishing to conceal their illegal activity using crypto. Eventually, it raised lots of concerns among regulators and law enforcers.

As the regulations and control over the industry strengthened, cryptocurrency became less anonymous, therefore, creating the need for coins that would be less traceable. That was the reason for developing stablecoins.

Transactions conducted using privacy coins cannot be seen or traced by a third party. It’s only the trader and the buyer that knows the number of tokens that have been transacted.

Currently, it is still hard to trace a privacy coin – not even the government can do that. However, different regulators including the Russian Intelligence Agency and the US Internal Revenue Service are trying everything possible to de-anonymize privacy coins, CoinIdol, a world blockchain news outlet, previously reported.

Another flow most cryptocurrencies have concerns their high volatility. Since its inception, cryptos showed enormous price swings, both upward and downward. Back in 2017, when Bitcoin reached its all-time high of $20,000, many investors and traders turned millionaires overnight. However, in March 2020 during the event called the Black Thursday crypto market collapsed, making those millionaires lose at least half of their fortune.

This is the reason for the appearance of stablecoins. As it is somewhat clear from the name itself, stablecoins are less volatile as they are pegged to fiat currencies. These digital assets are highly used by regular traders, since their prices are stable, unlike other cryptocurrencies including Bitcoin, whose value can fluctuate at any given time. Most traders tend to sell their cryptocurrencies if they predict that their prices are going to plunge soon, and then use that money to invest it in stablecoins to avoid making financial losses.

BTC is highly correlated, which is not the case with stablecoins. Various stablecoins deploy various techniques to maintain a stable value. Some of the popular stablecoins include Gemini Dollar, Tether, Dai, Paxos, Libra, TrueUSD, USD Coin, etc.

However, the major similarities between cryptocurrencies, stablecoins, and privacy coins, are that all of these coins can work as a medium of exchange; the underlying technology behind all of these coins is blockchain; they all fluctuate in price. What makes them different is the magnitude of fluctuation, anonymity features and the range of decentralization. As stablecoins are mostly pegged to the value of a fiat currency, they are considered to be more centralized than bitcoin and other cryptocurrencies.

Generally, digital currencies offer a wide range of benefits including lower fees (coins have lower transaction fees compared to credit cards, bank charges and other means of payments), fraud reduction (this is because payments done by coins are not reversed), as well as being a lucrative investment alternative.