Cryptocurrency Transactions to Be De-Anonymised; Is It the End of Privacy Coins? 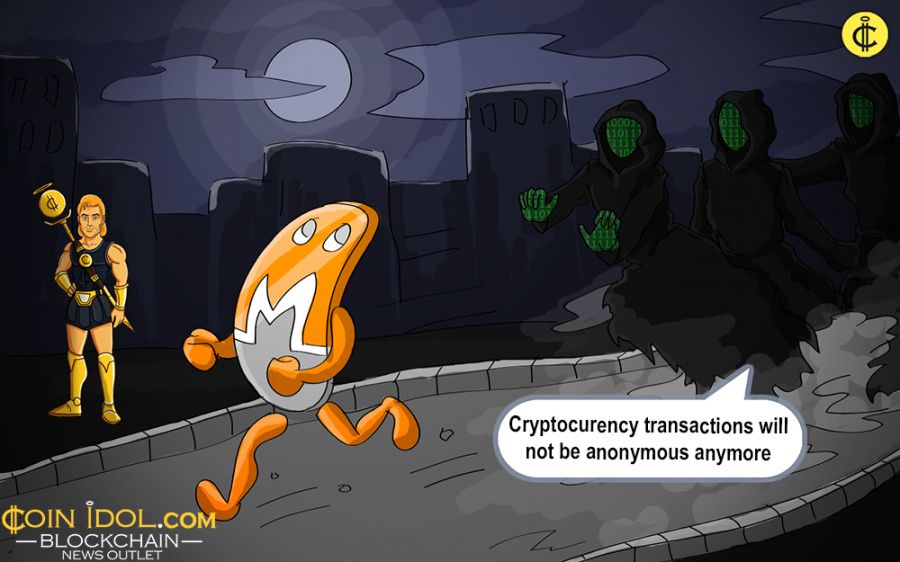 The Russian intelligence agency has developed a new artificial intelligence (AI)-based system to track and de-anonymize Bitcoin (BTC) and other cryptocurrency transactions. Does it mean that privacy coins will lose their popularity?

According to the leaked report sent by Rosfinmonitoring to the Ministry of Digital Development, and Federal Financial Monitoring Service, a Russian regulator responsible for preventing and checking laundered funds and terrorism funding in the nation, it will be possible to partially identify any transactors of any particular cryptocurrencies.

Bitcoin and other altcoins can be traced with the help of the new AI-based software system. The software uses artificial intelligence tech to trace and track transfers using their individual transaction type to their accounts.

The software with the capacity to de-anonymize digital currency transactions, identify different service providers, continue to be effectively developed and is expected to flood the global market soon if the design processes go as planned. When the software is finally available for use, the authorities will use this tool to carry out an investigation immediately in case there is any suspected major fraudulent transaction(s).

Initially, cryptocurrency attracted users by its anonymity feature. A person did not need to disclose any personal information to transact, which made digital currency more secure and convenient.

On the other hand, the possibility to hide one’s personality also attracted those wishing to take advantage of it for illegal purposes. For this reason, cryptocurrency acquired a kind of criminal reputation and started scaring off some users. After the introduction of regulatory policies, transactions with top coins such as Bitcoin became less anonymous, as most exchanges started requiring some credentials to comply with legal frameworks.

This made criminals and fraudsters turn to privacy coins such as Monero and Dash due to them offering enhanced anonymity. Thus, according to CoinIdol, a world blockchain news outlet, Monero has seen a huge increase in transactions on the darknet in 2020, having surpassed Bitcoin.

The introduction of a de-anonymizing tool can scare off users seeking anonymity. At the same time, it might help in battling criminals and fraudsters taking advantage of cryptocurrency for their illegal purposes. Besides, it might facilitate building a clear regulatory framework and prompt financial watchdogs to relieve their stance on digital assets. Will privacy coins lose their privacy? Time will tell!