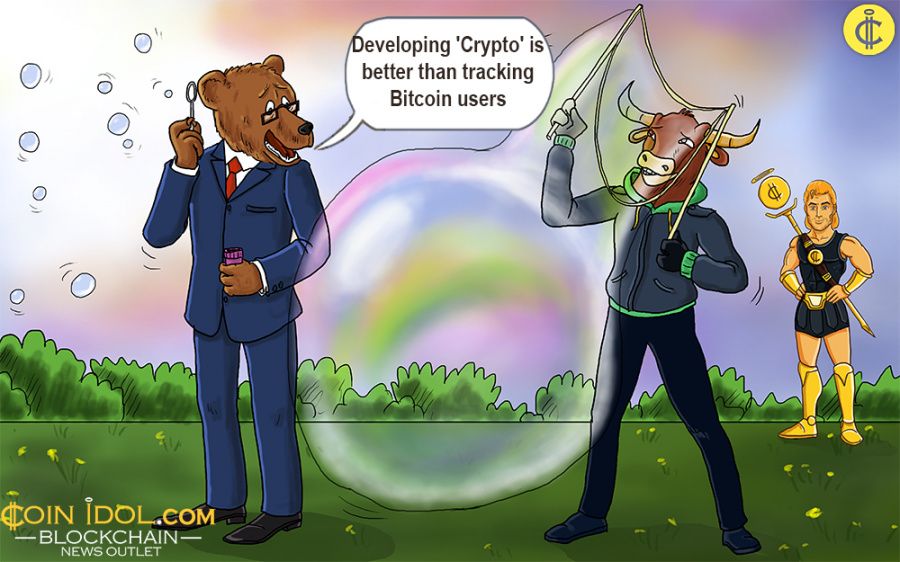 The United States (US) defense intelligence authority the National Security Agency (NSA) is purportedly designing a quantum-resistant crypto. The NSA has circumscribed it resources and undertakings in the blockchain and cryptoasset arena to track all Bitcoin (BTC) users, and it has even gone ahead to create its own electronic money.

During the recent Cybersecurity Summit in the US, Anne Neuberger Cybersecurity Directorate at NSA, who is responsible for thwarting and stamping out coercions to National Security Systems and the Defense Industrial Base, revealed that her agency is trying to develop a “quantum-resistant crypto,” as per social media statement by William Turton, Cybersecurity journalist at Bloomberg.

In 2018, the notorious Edward Snowden leaked classified documents stating that the NSA has been keeping a close eye on all bitcoin users since 2013. They used a program called OAKSTAR and its subprogram called MONEYROCKET for gathering data Middle East, Europe, South America, and Asia. Although the NSA stated that the initial purpose of MONEYROCKET was tracking and combating terrorism financing, it definitely raised some concerns in the cryptocurrency community.

However, as per Anne’s statement, it can be seen that she is talking about the NSA focusing on improving cryptography tech, not developing its own cryptoasset. She actually used the twin word “crypto,” that can be interpreted by most people as either “cryptocurrency” or “cryptography.”

It makes sense in both cases as quantum computing bears stronger power and thus capability to hack many kinds of cryptography keys (which, in their turn, are used for cryptocurrency). Therefore, it is more than reasonable to improve cryptographic technologies no matter if the NSA actually has plans for releasing their own cryptocurrency or not.

On the other hand, a scientist from American Institute for Economic Research, Jeffrey A. Tucker, stated that the actual danger from quantum computing is to a large extent overestimated. People tend to fear quantum technology, because they lack awareness and knowledge, so it seems as something highly scary. Just like blockchain was. Or still is for some people.

Considering the huge potential of quantum computing, it is possible that the danger can actually appear. In at least 10 years, when the technology gets sophisticated enough.

All in all, it seems the word ‘crypto’ is not the only thing able to cause so much confusion. Forbes writer Naeem Aslam used Turton’s 29-word release for his article, however, he mixed up NSA with NASA. Hitherto, he managed to produce a sensational story about National Space Agency planning to develop their own highly technological cryptocurrency, resistant to quantum computing. A headline that is worth some sci-fi novel.

However, soon enough the misunderstanding got clarified, which made Forbes delete the article containing wrong information instead of correcting their mistakes. Coinidol never deletes articles from the website our news is absolutely open and clear. We believe that it is better to admit and correct a mistake than to pretend it had never happened.