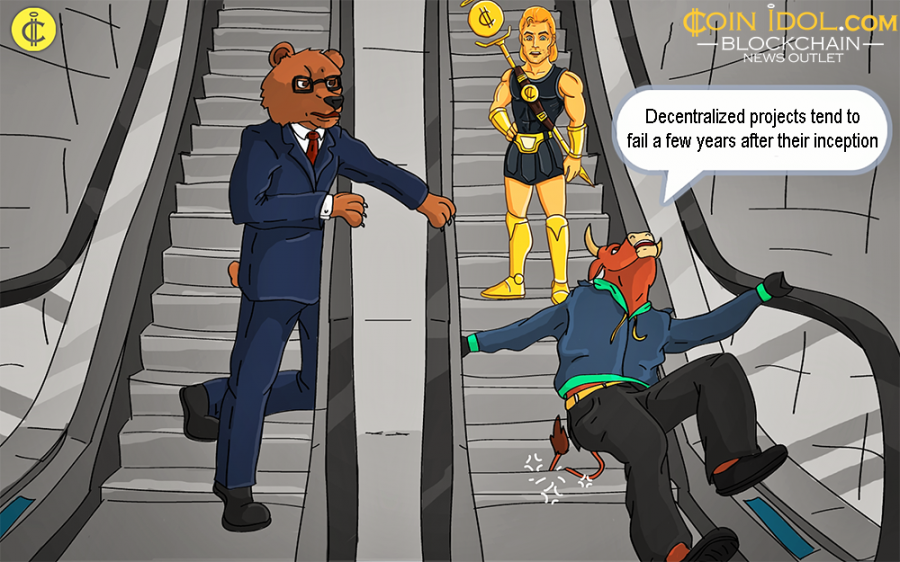 So far the cryptocurrency and blockchain sector is around ten years old, but it has registered a massive growth in the past three consecutive years. Very many projects, companies and businesses related to this nascent technology actually registered a record growth in 2018 compared to other years.

Albeit, a number of distributed ledger technology (DLT)-related projects have managed to live and perform well, while the majority have not survived to see their second or third birthday. Here are major reasons for the failure of most decentralized projects:

1. Failure to Build a Product/Service Needed by People

Also, the team behind a project has never developed a product or a service that customers actually need – product-market fit (PMF) is still a big problem. As a matter of fact, a lot of blockchain-based projects will find it hard to achieve the PMF.

As Muneeb Ali of Blockstack revealed, “At scale, Ethereum is designed to fail,” there are indeed some projects that are designed to fail. Many such projects are created to be used for experiments, but of course, consumers will continue using the product as they wait for something better. Crypto fanatics are now concerned about the mass of the Bitcoin (BTC) blockchain. Ethereum is also facing similar problems. Any blockchain of around 100 GB could not succeed in the future for either currency. A lot of these issues can be thus attributed to blockchain bloat, a very bad side effect of budding blockchain ecosystems. Experts are now trying to come up with alternatives such as IOTA and Nimiq in order to address this issue.

3. Lack of Knowledge to Operate a Functional Business

Many project inventors have little or no knowledge of how to operate and manage a functional business. This is due to the fact that a team that builds a project appear to be doing it for their first time, and it in most cases tend to become a debacle. Project creators don’t normally experiment the market with a prototype prior to building. The blockchain world has been experiencing challenges related to mismanagement within the sector.

Many projects are created by con artists whose aim is to suddenly quit after that have amassed what they wanted. In fact, they tend to work towards a deliberate ‘exit scam.’ Unfortunately, this act will continue up to when the industry reaches its maturity.

5. Failing to Understand Working as a Team

The initiators of the project at one point reach a standoff due to a failure of understanding how to work with each other. Most of them don’t trust each other and lack an organizational culture, which eventually forces them to disintegrate before achieving their core target. Project creators don’t understand team dynamics and the importance of working as a team.

6. Running Out of Money (Bankruptcy)

The team behind the project reaches a point and becomes bankrupt. In most cases, this problem comes due to the aforementioned reasons. Some startups acquire loans from financial institutions to create a project, during the process of work, the team involved start disintegrating, and even others run away with the money meant for the project – remember the loan has to be paid – and what follows is the closure of the project.

Coming up with a major project in the blockchain and decentralized field is currently risky since space is still developing. According to experts, that is one of the reasons why some projects are not germinating normally. However, the rewards of success will always go to those who deserve it. 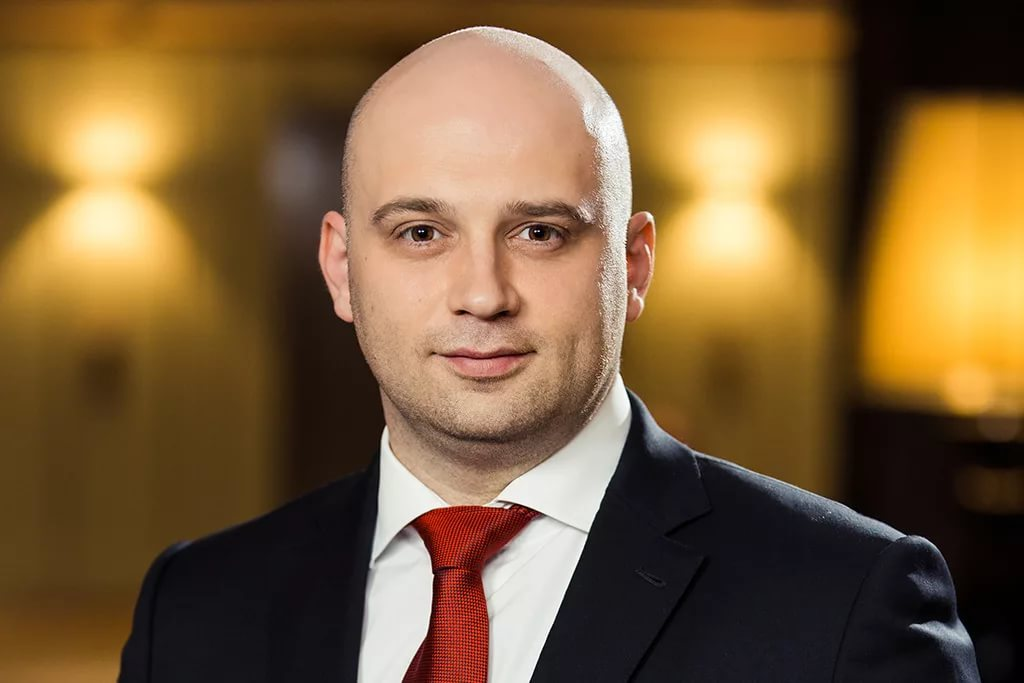 “The main reason why projects fail is the lack of products that the market needs. In reality more than 90% of crypto projects' founders have never thought about turning their idea into business. Projects without real products compete with each other trying to raise more money within shorter terms. The idea itself, no matter how good it is, cannot be sold.
If you have a product and there is an audience that uses this product and there is a clear model of monetization - you will definitely find the money and your project will become viable.”

It is not true that all projects using blockchain technology has to be indeed decentralized, in some instances, human intervention is needed, short of that the whole project could end up falling or in turmoil.