DASH: Promising Cryptocurrency In An Uptrend 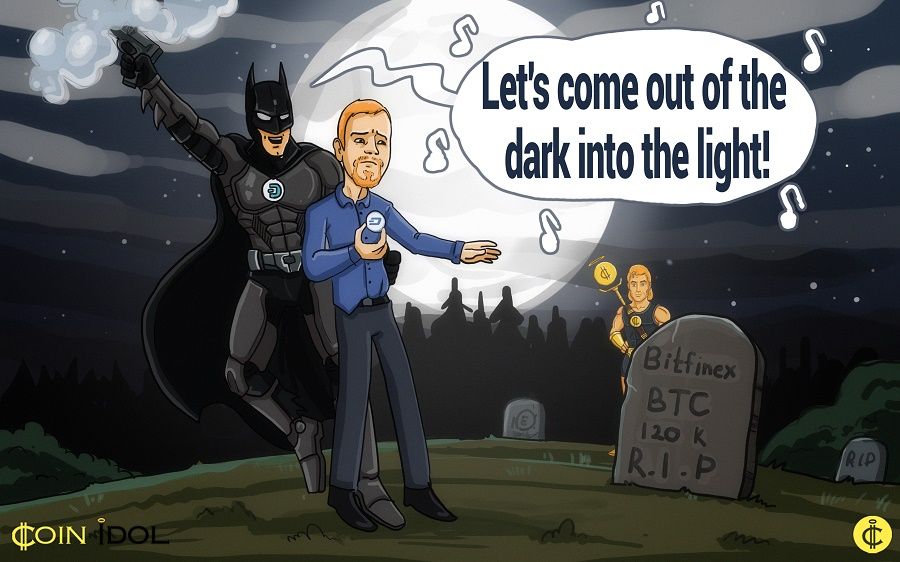 Unlike other cryptocurrencies, DASH  managed not only to recover from the shocks caused by problems at the Bitfinex cryptocurrency exchange, but DASH’s price also showed significant growth, ending the week with the highest rates for the last 90 days.

As its basis, DASH has the source code of Bitcoin. The DASH developers tried to provide a high level of confidentiality of transactions while maintaining the ability to use Blockchain technology. The main advantages of DASH are its instant payments and transaction anonymity.

As you can see, these advantages have a positive effect on the growth of DASH price. The August 2 security problems on the Hong Kong based cryptocurrency exchange Bitfinex brought down the main cryptocurrencies including DASH.  Its price reduced to $9.11. However, sellers didn’t believe that the price would decline further and started to fix their income. And they were not mistaken. As seen in the 7-day chart, the DASH not only recovered, but was even able to grow and reach a high of $10.47.

This growth is a clear confirmation of DASH’s prospects. DASH is in the list of top-10 fundamental cryptocurrencies. The rate of payment transactions and the anonymity it promises, has attracted buyers for months. As you can see on the 90-days chart DASH is growing for three months already.

Currently the price is $10.47. The panic had no major effect on DASH, and next week we can expect the continuation of a long uptrend.

Tags
Cryptocurrency Dash Price Exchange Bitfinex Transaction Anonymity Technology Forecast
Most Popular
Oct 04, 2022 at 09:16
Price
Litecoin Breaks Through Resistance At $54 And Sets Its Sights On The High At $64
Oct 03, 2022 at 16:13
Price
Ethereum Approaches Oversold Region And Targets The Low At $1,098
Oct 03, 2022 at 15:05
Price
Chainlink Price Declines Significantly As It Faces Rejection
Oct 03, 2022 at 14:51
Price
Weekly Cryptocurrency Analysis: Altcoins Struggle With Downward Corrections As Cryptocurrencies Approach Lower Price Levels
Oct 03, 2022 at 12:42
Price
Bitcoin Is In A Tight Range: A Breakout Or Collapse Is Imminent
More