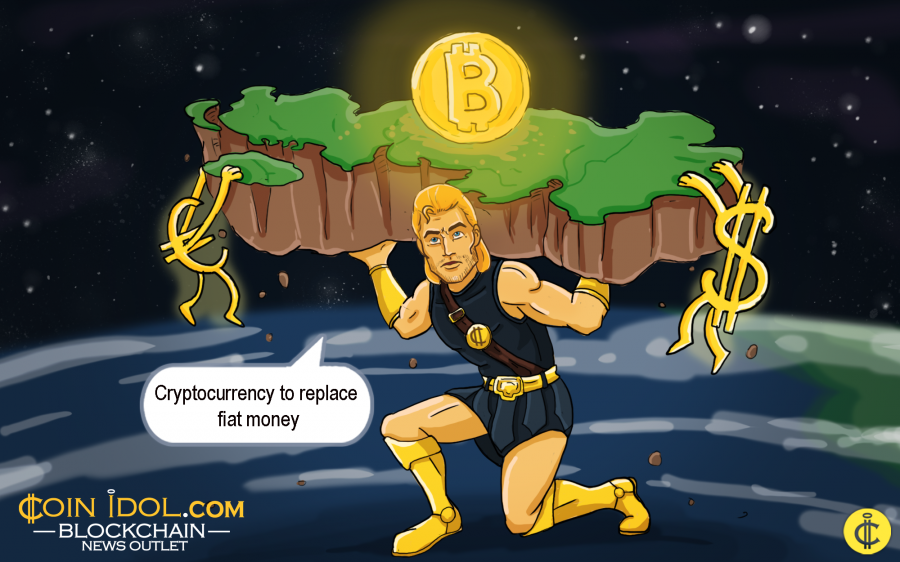 Popular blockchain and crypto enthusiast hasn’t lost faith in financial technology and digital currencies, such as bitcoin, ripple, and ethereum. He is confident in the suggestion that cryptos will replace fiat currency in its primary position during 2020-2030.

The creator of the most popular crypto channel on Youtube, Nicholas Merten, pointed out in one of his recent videos that the activity of crypto coins can be subdivided into four big cycles. The first phase called “Silk Road” had been taking place in 2011-2013 and “Retail Speculation” was continuing only for two years from 2016 to 2017. As per Merten, we are to meet two more stages, namely “Institutional Speculation” from 2019-2020 and “Crypto Replaces Fiat” which should occur in 2020 and can last for the next ten years.

It Must be Useful not Only for Criminals

It is not a secret that the Silk Road, now disabled, was a great illegal commercial online platform allowing people to buy and sell forbidden goods such as drugs. All the payments were anonymously conducted in bitcoin. Many virtual coin proponents claim that it is obvious that crypto has many other legitimate use cases other than those that are favored by criminals.

Digital currency had clearly been functioning very well on that black market until it was shut down. As a result, the US FBI impounded as many as 144,000 bitcoins (BTC), that made up more than $28.5 million according to Bitcoin price then.

Merten also noted, the retail speculation stage of cryptos occurred several years after the closure of the Silk Road (in October 2013). Not without ups and downs, crypto prices had gradually increased from 2013 to 2016.

In 2017, prices for digital currency reached new highs. It was likely because of large investments, which retail investors made in highly speculative digital currency based on the blockchain network.

Nevertheless, each theory has its opponents and proponents. Thus, Wences Casares, a board member at PayPal and founder of Xapo, is among the first.

“Bitcoin could change money the way the internet changed information but this idea that a blockchain can be used to change an asset that already derives its value from a central authority like title insurance, or banks, or securities settlement is really nonsensical. It’s not true and it doesn’t make any sense”, Wences Casares told Bloomberg.