Cryptocurrency Scams Might Rise Amidst Second Wave of COVID-19 Pandemic 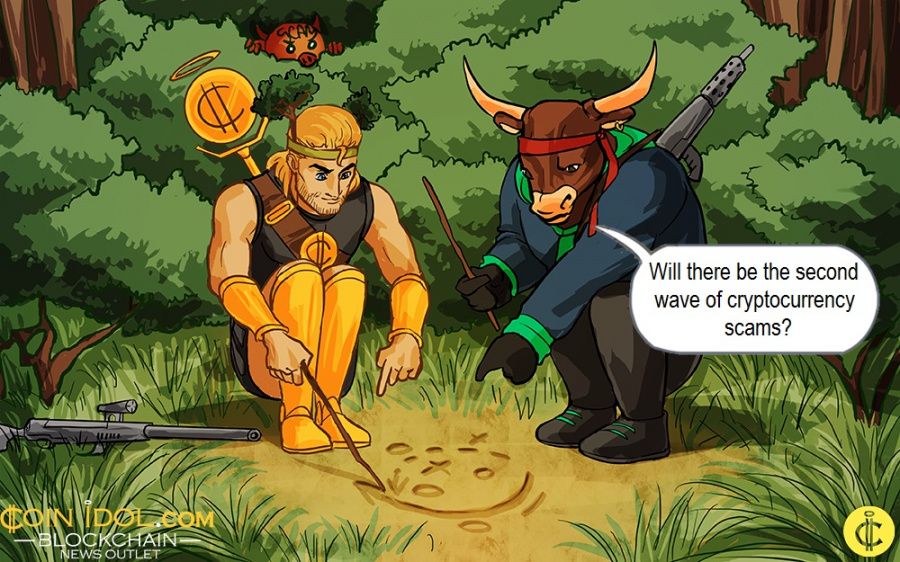 The outbreak of coronavirus triggered a significant growth of cryptocurrency scams in early 2020. Now, the second wave of the pandemic might trigger another boost of fraudulent activity.

CoinIdol, a world blockchain news outlet, reported numerous cases of fraudulent schemes related to digital currency. As society became vulnerable because of the panic, cybercriminals took advantage of it to get wealthier. Some of them used common schemes, while others invented new ways of tricking people out of their money. In the early days of the pandemic fraudsters and cybercriminals targeted the healthcare sector as it was one of the most vulnerable ones.

Another popular scheme was involving global celebrities to arrange fake giveaways or fake endorsements. The infamous Twitter hack that took place in July 2020 harvested around $120,000 before it was exposed.

Back then, cybercriminals hacked accounts of popular personalities to offer cryptocurrency rewards in exchange for small amounts paid to their wallets. As ridiculous as it may seem, but the scheme worked more than once, bringing fraudsters thousands of dollars.

The most recent case involved the name of Elon Musk. Someone took a verified Twitter account, made it look as if it was Musk and announced a giveaway allegedly to announce Donald Trump’s victory in the Presidential elections. Before it was busted, the scheme managed to bring his owner some $32,000.

A second wave of scams?

Meanwhile, the globe faces another sharp increase in COVID-19 cases, triggering the thought that there might be another increase in fraudulent activity as well. Despite there is much less panic observed as the world seems to have adjusted to the new situation, people are still vulnerable as many of them were left jobless during the first wave.

On the other hand, the number of scams didn’t face a significant decrease during summer, unlike the pandemic that has eased the pressure for a couple of months. But crypto-related scams were popping up now and then regardless of the coronavirus cases.

On the plus side, it is good to know that law enforcement agencies make every effort to hunt down those wishing to lay hands over the trustful users’ money. Thus, the mastermind behind the Twitter attack was caught in less than a month.

Also, the US Commodity Futures Trading Commission filed a lawsuit against a Forex broker Venture Capital Investments LLC that turned out to be a Ponzi scheme that has already tricked 72 clients. As a result, the company along with its Manager, Breonna Clark, was fined $900,000 for illegal activity.

Global digitization obviously causes growth in cybercrime as the online activity of users becomes more widespread and diversified. So law enforcers would probably have to implement some new technological solutions to effectively battle this kind of crime.