The Mastermind Behind Twitter Hack Arrested: It's a Teenager 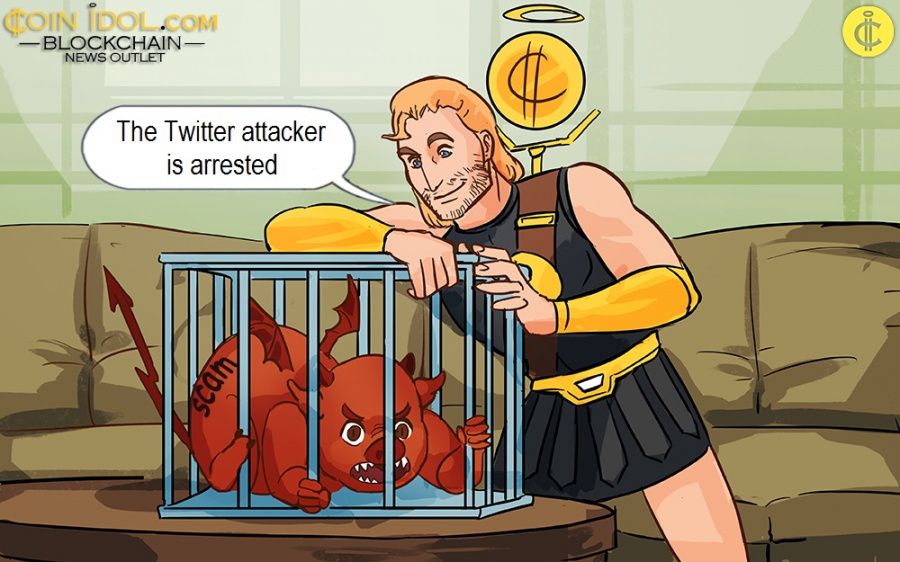 On July 31, the architect of the infamous Twitter hack was arrested by the US police. It is a 17-year-old teenager from Florida with a good track record of other scams.

A suspect, Graham Ivan Clark, now faces 30 criminal charges related to fraudulent and criminal activity. The teenager has a good fortune of about $3 million worth of BTC, with its legal origin being strongly questioned.

Clark was not acting alone. His fellow hackers, identified as Nima Fazeli, 22, from Orlando and Mason Sheppard, 19, from the UK, were also arrested. Now, they are also facing federal charges in the State of California for taking part in the Twitter hack.

The attack took place on July 15, having affected verified pages of the most popular people on the globe including ex-US president Barack Obama, Kanye West, Bill Gates, Elon Musk, etc. Although detected within a short time, the attack still harvested around $120,000, according to CoinIdol, a world blockchain news outlet. Still, this is only a small part of Clark’s fortune, which proves he might have initiated other fraudulent schemes besides the Twitter attack.

Fortunately, some digital currency exchanges including Coinbase detected a suspicious wallet address and blocked it, preventing over 1,150 users from sending money to the hacker. Otherwise, Ivan and his fellows would become at least $280,000 richer.

North Koreans Are Clear from Suspicion

According to CipherTrace crypto forensics company, hackers laundered the stolen funds through gambling websites, P2P markets and mixing services aimed at obfuscating transactions. Such a pattern of money laundering is common for some North Korean hackers, so there were suspicions about their involvement in the attack.

The attack generally affected about 130 Twitter pages, proving that the attackers were sophisticated and experienced. The fact that Clark faces other charges related to cybercrimes makes it obvious the teenager has enough knowledge and expertise. Well, considering the addiction of modern youth to digital technologies, this would not come as a surprise.

On the plus side of the case is that it has revealed the general vulnerability of centralised platforms, where all data is stored in a single network that can be affected entirely. The fact that a 17-year-old was able to hack a social media giant like Twitter makes it obvious that the industry in general needs to be modernized to become less vulnerable. Otherwise, it would pave the way for decentralized blockchain-based alternatives offering enhanced security and protection.