Cryptocurrency Scams Are Successfully Growing Thanks to Web Marketing 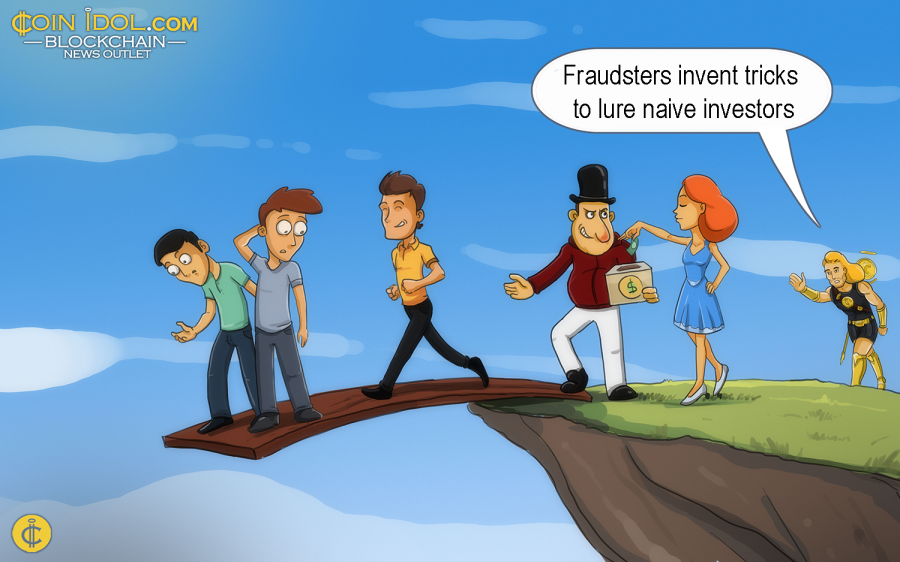 Crypto scams have largely spread across the world taking various shapes. Driven by one single purpose, fraudsters invent many tricks to lure naive investors into the nets of their malicious schemes. If a crypto company spends a lot of money on its advertisements, it is likely a scam.

Last October, when the market was generally bullish, with Bitcoin at almost $6,000, investors were happily collecting revenue from rapidly rising virtual coins such as BTC, ETH, and BCH. However, even this generous profit was not enough for some people who wanted to get a guaranteed daily interest. Bitconnect provided them with such an opportunity.

The scam was detected and shut down, of course, but one important detail managed to hide from the police’s eye. It has been only recently figured out, that the fraudulent Bitconnect spent an enormous amount of money on advertisement. According to the chat logs, the company attracted millions of dollars, thousands of which were spent on Youtube bloggers and referral scheme with gifts. Furthermore, there is information from the leaked Skype chats of Bitconnect’s leading figures showing that in October they paid Google and Facebook $1,000 per day for ads. The number increased to $3,000 per day in November.

Signs of a Credible ICO

The most well-known digital currency in the world, Bitcoin, started its path quietly, with zero money spent on promotion. The project was growing gradually step by step, it had no need in any kind of PR services or fake giveaways. Bitcoin is a good example of a trustworthy crypto coin.

The Proof of Work newsletter, aimed at informing the public on crypto companies updates, can be a great help to anyone aspiring to deal with crypto. Investors should be careful with projects that are focused more on a PR  campaign than the product’s quality.