How Cryptocurrency Save People's Life in Crisis and War 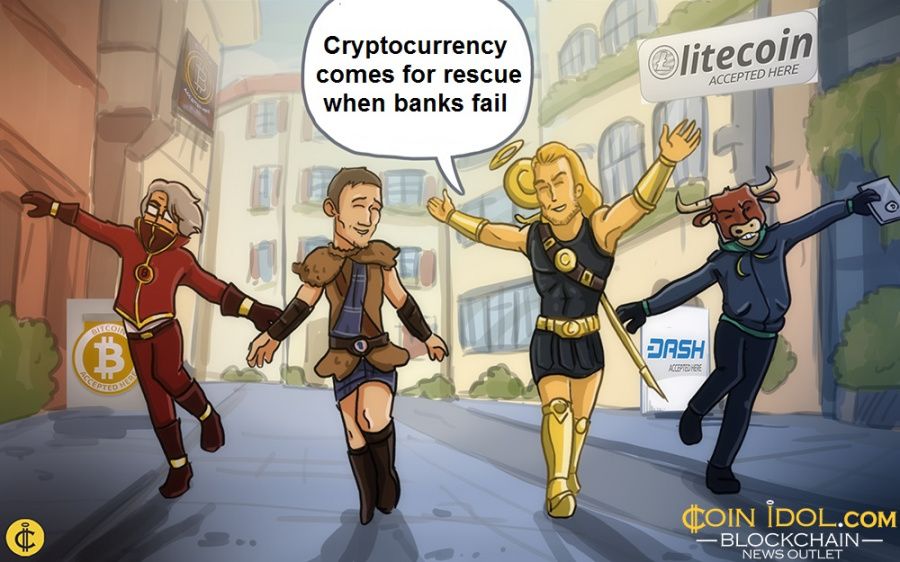 The currently prevailing political war between Russia and Ukraine required faster preparation of the respective citizens for emergencies. People have withdrawn their money from ATMs and are therefore cashless. At the same time, they cannot join the queues at the banks to collect their money from the counters, so they are in a state of helplessness.

In contrast, people who have stored their money digitally in cryptocurrencies are now wagging their tails because they are not affected by banking systems for storing and obtaining money.

People in regions or countries affected by a crisis such as war can be saved from the effects of war by the donation of crypto-coins by willing people around the world because cryptocurrencies are a digital currency that allows for virtual exchange and does not depend on a central authority such as a government or bank. 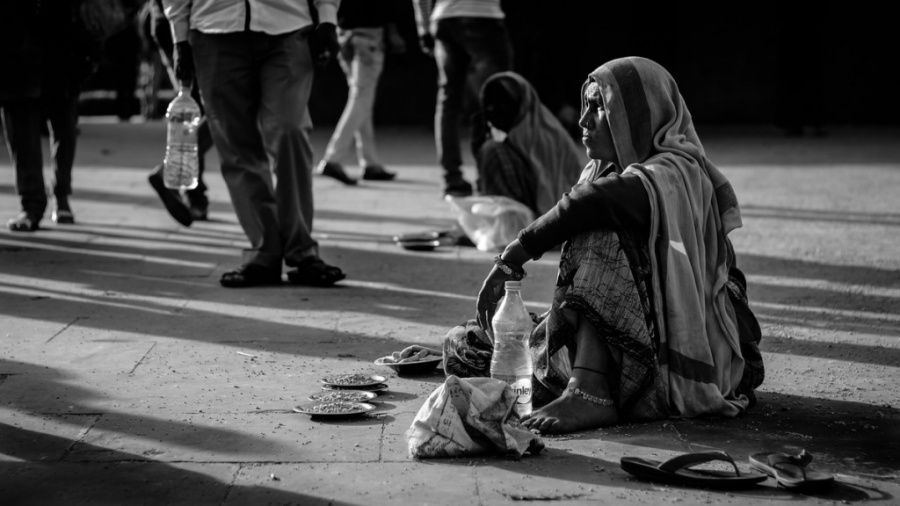 Using the war between Russia and Ukraine as an example, Binance has shown that it wants to help Ukraine during the invasion.

The company said it is providing a $10 million donation to charity funds and non-governmental organizations (NGOs) on the ground to help the affected people.

The donations can help fuel vehicles to evacuate people in disaster areas and buy essentials such as food and medical supplies.

In addition, cryptocurrencies can help alleviate the impact of the crisis on people's lives financially. Money stored in a crypto wallet can be safer than physical banks. Therefore, cryptocurrency can help store property in digital form and safely (private key) convert it to cash at any time when the political atmosphere returns to normal. 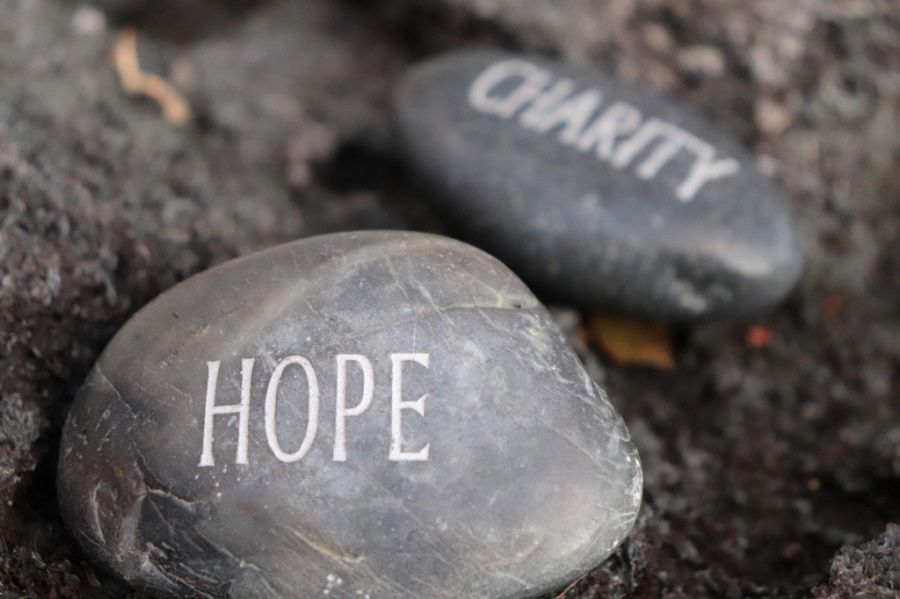 In business terms, cryptocurrency facilitates entrepreneurship by bridging the business world across state borders. Therefore, businessmen are not hindered even under the umbrella of the crisis, so financial health continues to skyrocket.

The best way for people to survive in countries that are subject to various restrictions is to digitize through cryptocurrencies.

It is known that in 2014, the US banned its citizens from doing business with various organizations in Russia - banks, renewable energy companies, and others. This happened after the Russian seizure of Crimea, which severely affected the economy. Due to the huge losses that Russia suffered as a result of this story, there was a huge expansion of the market for cryptocurrencies and other digital commodities.

And as of today, the US has renewed its bans on Russia related to the war with Ukraine. America aims to weaken Russian finances outside its borders.

However, those who trade cryptocurrencies have no signs of being affected by the US bans so far. They will continue to trade and make their purchases outside the borders.