Cryptocurrency Market is Concerned About Current Falling of Bitcoin Price 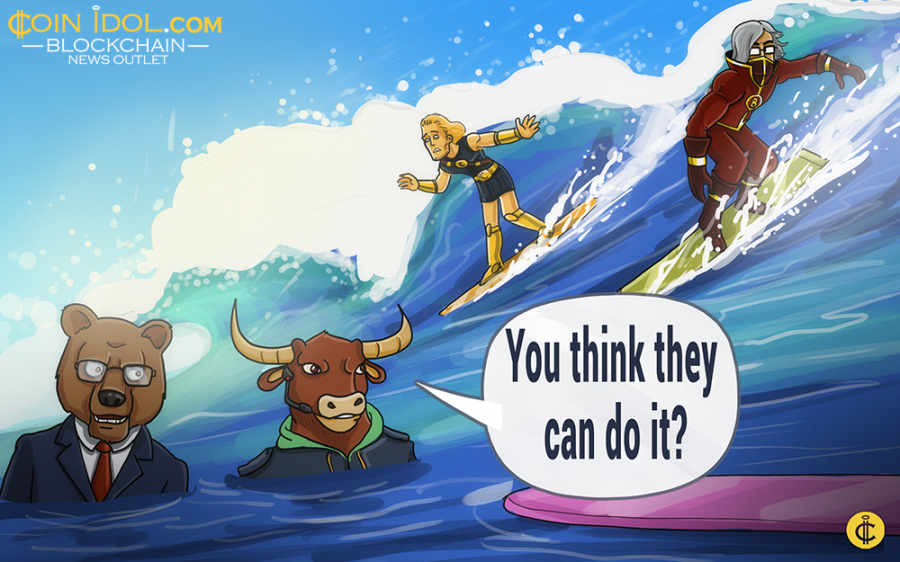 The Bitcoin price has experienced an overnight decrease, losing more than $1000 on Wednesday. The current Bitcoin value dropped below the $10,000 mark after the US Securities and Exchange Commission (SEC) announced it will require cryptocurrency exchanges to register with the federal agency.

“If a platform offers trading of digital assets that are securities and operates as an 'exchange,' as defined by the federal securities laws, then the platform must register with the SEC as a national securities exchange or be exempt from registration”.

“The SEC staff has concerns that many online trading platforms appear to investors as SEC-registered and regulated marketplaces when they are not,” – the SEC informed in a statement.

The decision may have been made, given the recent accidents with hackers that have spawned “irregular trades” on the large cryptocurrency exchange Binance. It was reported that nobody had lost any virtual coins. However, the incident revealed some security problems existing on the financial market of digital currencies.

Why is Bitcoin Falling Today?

Bitcoin suffered a major recession right after the SEC publicized its requirement for cryptocurrency exchanges to register with the authorities. 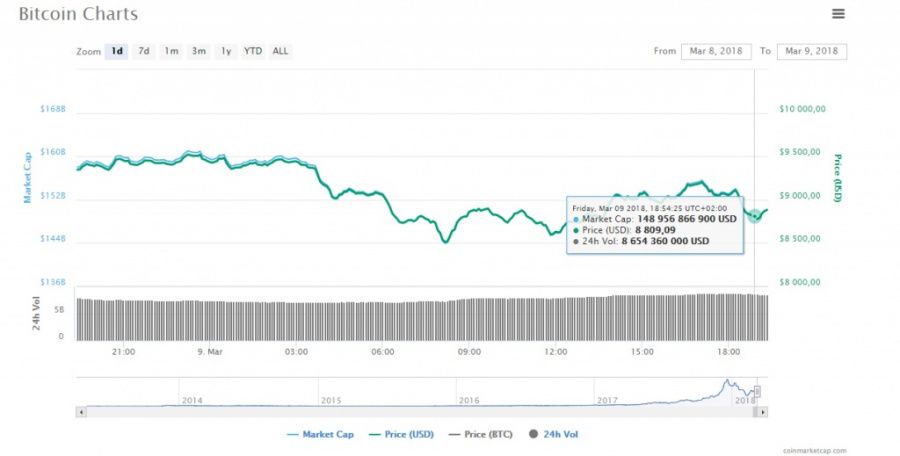 The bitcoin value went down last month due to the fears that cryptocurrency trading could be prohibited in South Korea. It then stabilized for a while to drop again and once more recover.

Such instability of the cryptocurrency price rate is partly the effect of continuing fears about regulation mixed with a range of notorious scams.

Reaction to the News

Mr Weinberg also said, ‘cryptocurrency exchanges’ is an inaccurate name which has given many customers a fake notion of security.

“Our ecosystem has never been good at branding – bitcoin isn’t actually a coin, ICOs aren’t actually coin offerings and exchanges aren’t actually exchanges. Crypto exchanges’ are actually marketplaces where buyers and sellers come to transaction between two or more parties”.