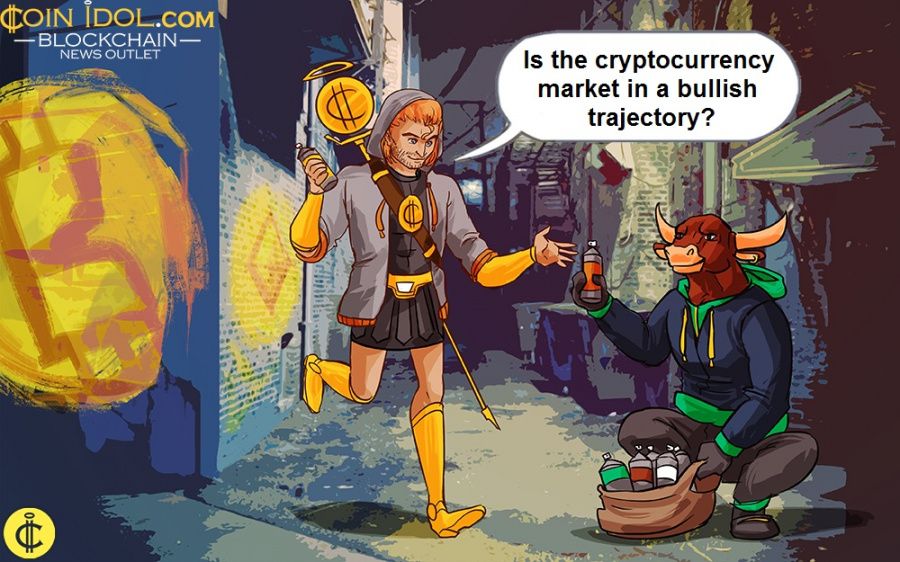 The cryptocurrency market is thriving as the month of August draws to a close. 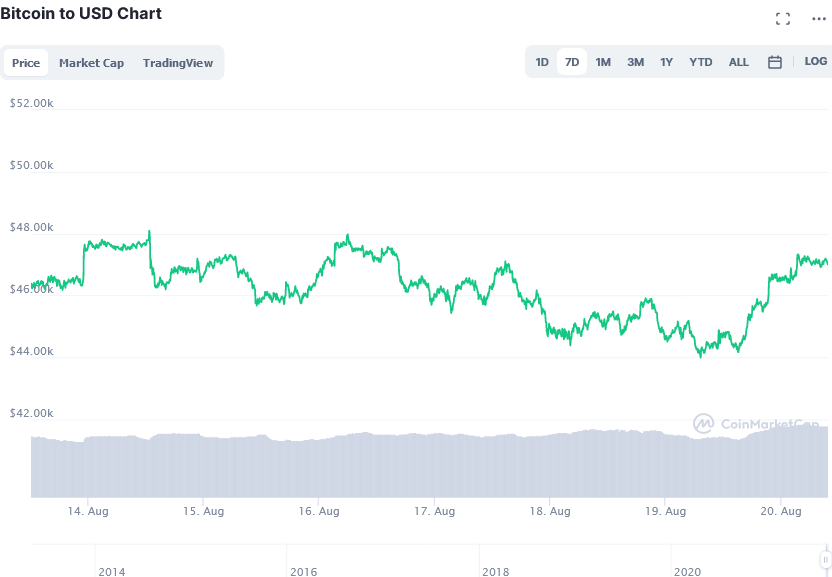 To show that the demand for Bitcoin is increasing, Dutch football club PSV Eindhoven recently partnered with a local cryptocurrency exchange as a partner and decided to receive the entire sponsorship amount in Bitcoin, as reported by CoinIdol, a world blockchain news outlet. The event of accepting sponsorship money entirely in Bitcoin was the first in football. 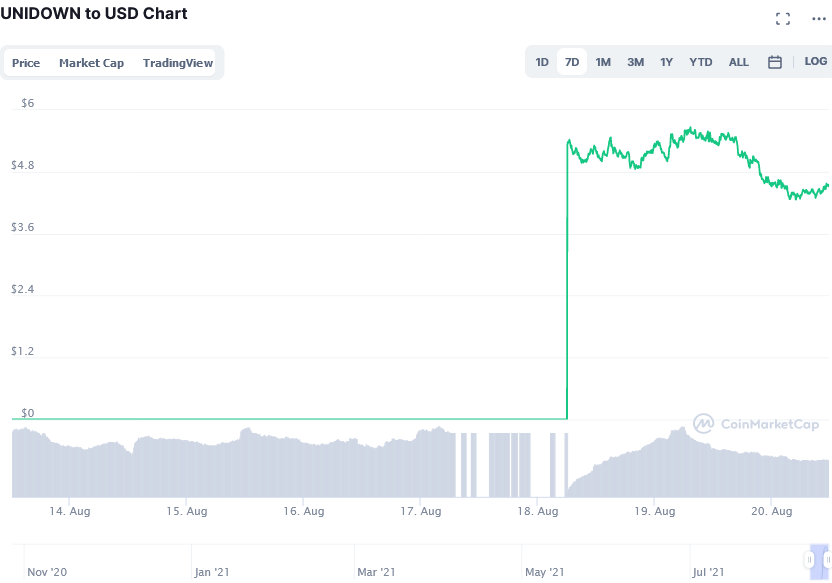 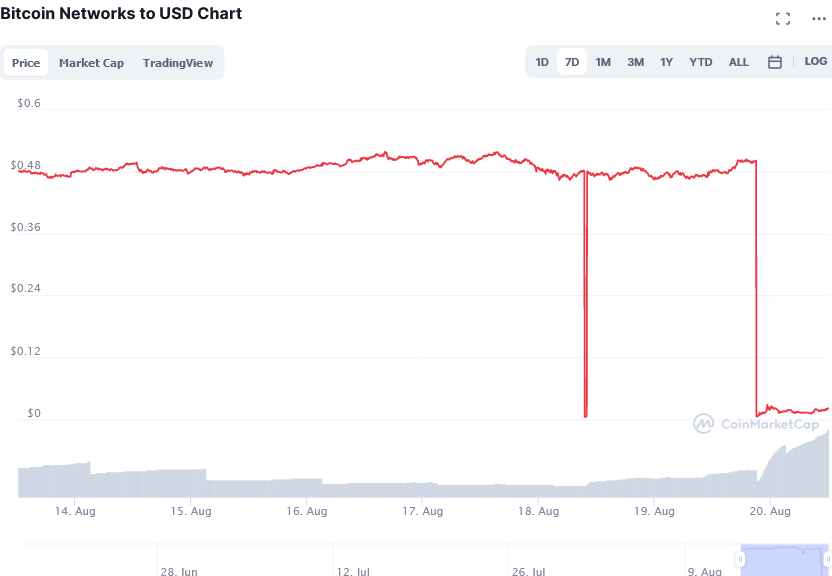 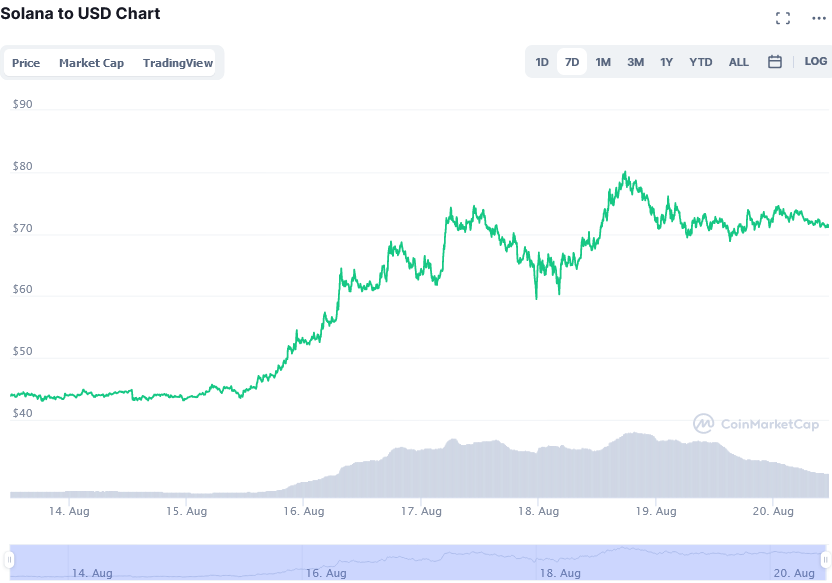