Cryptocurrency and COVID-19: Industry is Growing Amidst Pandemics, CBDC on the Way 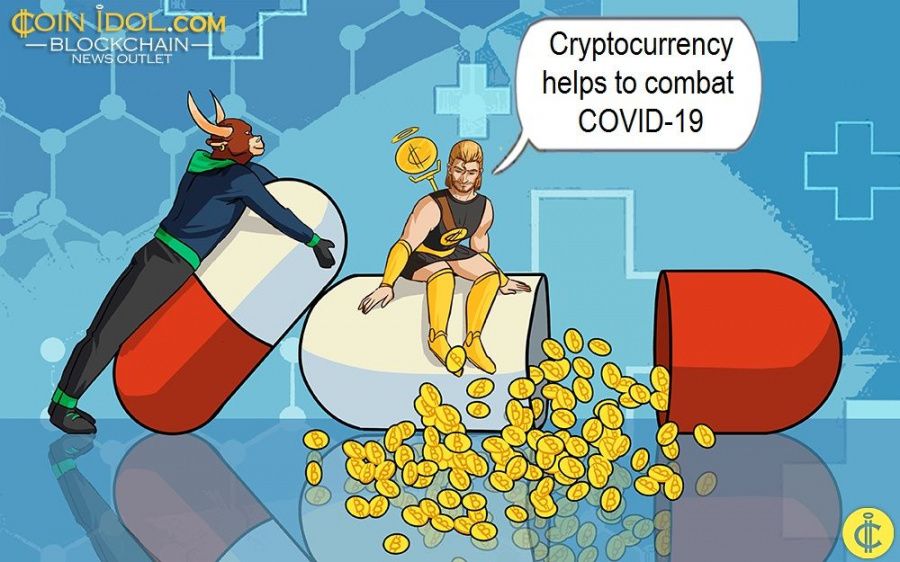 Numerous countries and health organizations around the world have been researching all possible ways of preventing the spread of COVID-19. Among other means is switching all possible activity including payment to the online mode.

People have been advised to follow the advice provided by health authorities and task forces to protect themselves and others around them. The economic crisis caused by the COVID-19 plague has increased the urgency for startups to adopt the use of a cryptocurrency.

Some of the prevention ways that have been discovered by authorities include using digital payment options such as mobile money, bank transfers, Bitcoin (BTC) and other cryptocurrencies. This allows for minimising physical contacts and relieves from the necessity of leaving home. It is very convenient amidst the lockdown.

The use of digital currencies in fighting Coronavirus caught the attention of China, the US, France, Japan, Singapore, Canada, the UK, and many crypto-friendly governments across the world. Most of the governments and central banks started researching on how best they can issue or use digital currencies or introduce virtual coins into play.

CoinIdol, a world blockchain news outlet, reported that 46 central banks and governments saw it necessary to create their own state-owned CBDC amidst the lockdown. This new kind of currency is controlled and monitored by a central body unlike cryptocurrencies such as Bitcoin, Ethereum, XRP, Litecoin and others. 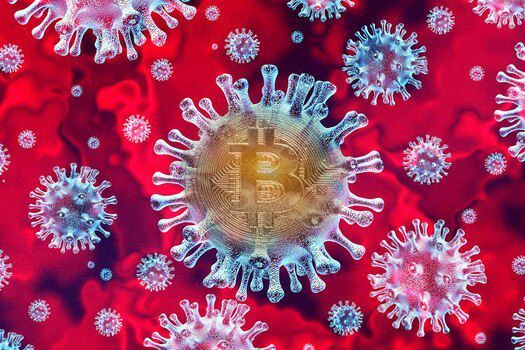 The country is now getting closer to releasing and circulating its digital yuan. As trials extend further, the Chinese CBDC (e-yuan) will be expanded to transborder transactions and payments and it will more likely use Hong Kong as a conduit.

In the International Monetary Fund (IMF) report released in October 2020, if governments don’t draft proper regulations on CBDCs, they will eventually grind down the powers of central banks, erode the impact of fiscal policy and this could result in a major currency instability.

Covid-19 has accelerated CBDC developments, like the e-yuan, the US digital dollar, because it has amplified calls to recommend its role and balance the political way toward its launch. However, CBDC-related projects still have a couple of time to grow and materialize, and in the meantime, other key instruments, such as interface mechanisms, social registries, digital ID, fast payments, will be required to be upgraded to enable CBDC transfers and payments.

Nevertheless, the idea of CBDC first appeared in 2018, long before the pandemic. The pandemic has only helped to boost its development.

Phenomenal boost in BTC and cryptocurrency trading during the pandemic

Coronavirus pandemic has not only boosted the development of CBDC but also played a big role to increase the number of users using cryptocurrencies to make transactions. So far, there are over 50 million cryptocurrency traders globally - the USA has over 40 million people holding some form of digital currency.

Actually, according to a report by Kaspersky Lab, more than 20% of the world’s population owns digital currency, and the number continues to increase at a high rate in this era of Covid-19 where digital payments is a cure to the pandemic.

During the lockdowns, most people were using digital currencies mostly Bitcoin to purchase goods and services from online markets. This triggered the price of Bitcoin and other coins to skyrocket. Since the pandemic started, the price of Bitcoin has gained by about 230%, and Ethereum has also increased by about 227%. Bitcoin’s price is now standing at around $32,365 with a market cap of $604 billion.

The entire MC for all cryptocurrencies has increased from $190 bln (before the arrival of Coronavirus) to now $944 billion. Generally, the pandemic triggered the price rally of major cryptocurrencies and also increased the interest of people and governments on CBDC and blockchain technology.