The US Froze Nearly $10 Billion Afghan Money: Cryptocurrencies Are a Safe Haven 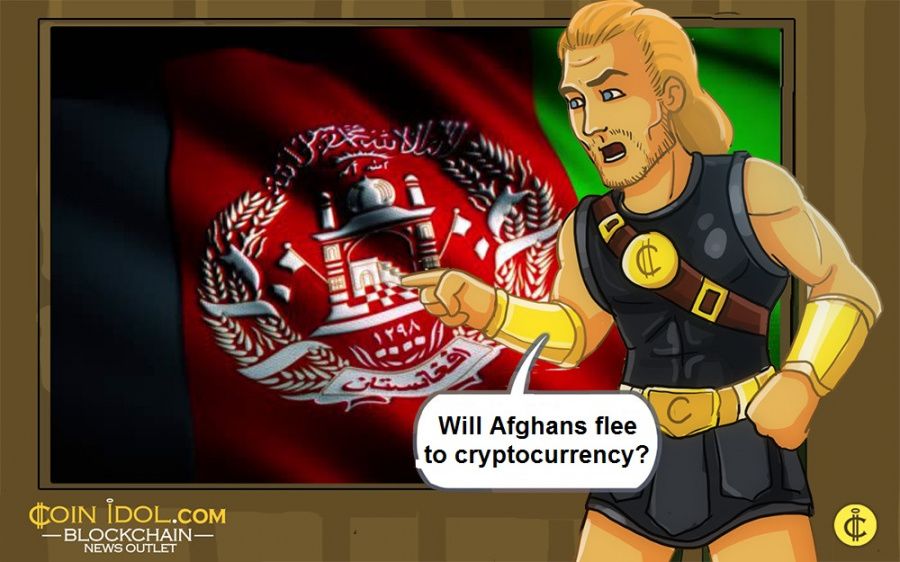 After Afghanistan's 20-year civil war finally ended on August 31 with the withdrawal of foreign troops, another problem has emerged.

The US has frozen nearly $10 billion of Afghan Central Bank 's reserves, and the Afghan economy is on the verge of collapse. Cryptocurrencies could have partially helped Afghans avoid the expected economic collapse.

Although Haji Mohammad Idris, the newly appointed head of the country's central bank Da Afghanistan Bank, has consistently lifted people's spirits, long queues have formed outside banks in Afghanistan. To make matters worse, cash withdrawals have been limited to only $200 per week per bank account. After the acting bank governor, Ajmal Ahmady, left, more chaos ensued. Dollar shipments to Afghanistan were halted, and the country had little cash left. For the first time in the country's history, the government set a limit on cash withdrawals.

Afghans, who have more savings in the country's financial sector, are now worried about their assets after the 20-year war shattered the economy. The international community is divided over the status of the Taliban government. The UN had initially moved most of its staff to neighboring countries, while humanitarian workers stopped working in Afghanistan.

On one hand, the United States has frozen nearly $10 billion in Da Afghanistan Bank assets to prevent the Taliban from accessing government funds. The Afghani has fallen to a record low of over 4% due to the tense political situation. On the other hand, the International Monetary Fund (IMF) has suspended lending to Afghanistan while the World Bank has stopped most of its aid to the country. 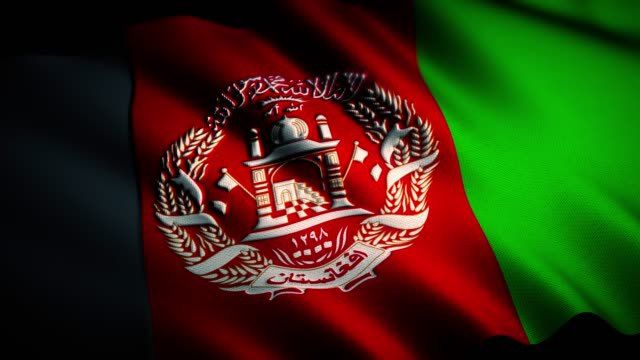 The Taliban now have a new government. Whether the international community likes it or not, it is now inevitable to deal with the new regime in Afghanistan. However, the rise of the Taliban will undoubtedly result in numerous sanctions from the West, led by the United States. Taliban rule is known for imposing strict Sharia laws on the population, which many human rights activists, especially feminists, find disturbing.

It is predicted that the Afghan economy will collapse within weeks if the country does not find a vital alternative. The Afghan middle class with savings in Afghanistan would then have lost vast amounts of money.

However, some analysts believe that if many Afghans had saved their money in cryptocurrencies, which are securely guarded by blockchain technology, the expected economic collapse and its associated consequences for the population would have been avoided. Cryptocurrencies offer more convenience and guarantees through financial freedom while protecting the data of the parties involved. On a more pronounced level, cryptocurrencies may help Afghanistan circumvent Western sanctions, as was the case with Iran, as described by CoinIdol, a world blockchain news outlet.