Crypto Not A Major Threat, Says Financial Stability Board 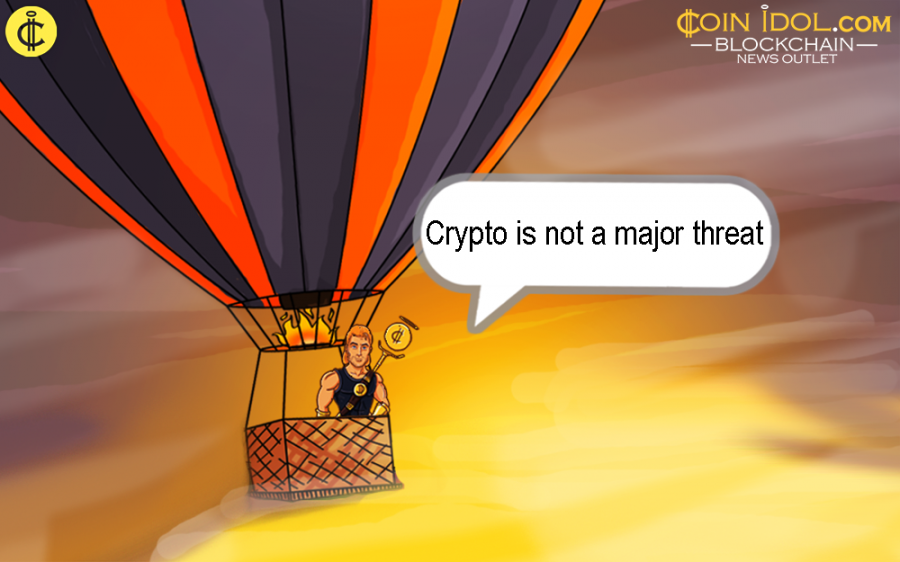 Cryptocurrencies such as bitcoin, ethereum, litecoin, don't at present set an economic menace to world stability but need "watchful monitoring" as the whole market is quickly changing, according to an international forum on financial regulation. The Financial Stability Board (FSB), based in Basel, Switzerland, said that the extremely fickle currencies bring up much interest about investor and consumer protection and that the data on financial institutions' exposure to crypto remains rare.

Why Crypto Doesn't Pose A Threat

The FSB outlined its major efforts to grip the feasible effect of cryptocurrencies on the world banking system. It involves tracking the magnitude of the industry to perceive how prevalent losses by many investors could directly or indirectly have an effect on other activities.

The FSB's report was fully submitted to the Ministers of Finance and heads of Central Bank of the group of 20 more progressive economies. There will be a two-day meeting of these officials from July 21-22 in Buenos Aires, Argentina.

Mark Carney, the Governor Bank of England, Chairman FSB, revealed one major reason why cryptocurrencies don't pose an economic threat is because of the small total amounts being traded compared with the financial system. At their pinnacle, the overall world market value was not more than 1% of yearly global economic output.

By comparison carried out, credit default swaps - the contracts which enhanced diffuse losses during the big 2007-2009 crisis through the financial system were 100% of the world Gross Domestic Product.

One major challenge in evaluating risks from cryptocurrencies is the dearth of reliable and dependable data on the banks' holdings of those assets.

Consequently, the Basel Committee on Banking Supervision, an international forum on bank supervision, is considering the stock of banks' indirect and direct exposure to noumenon losses. The board also noted that could be followed by the collection of data on cryptocurrencies.